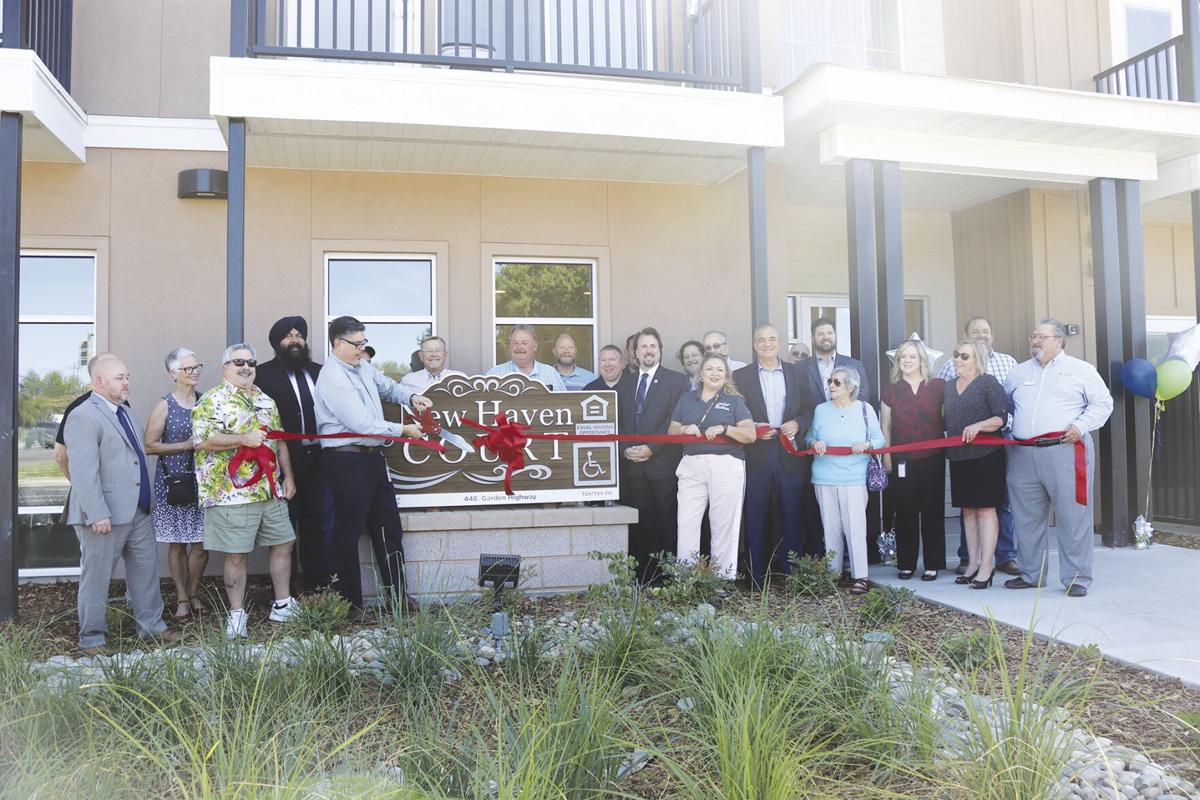 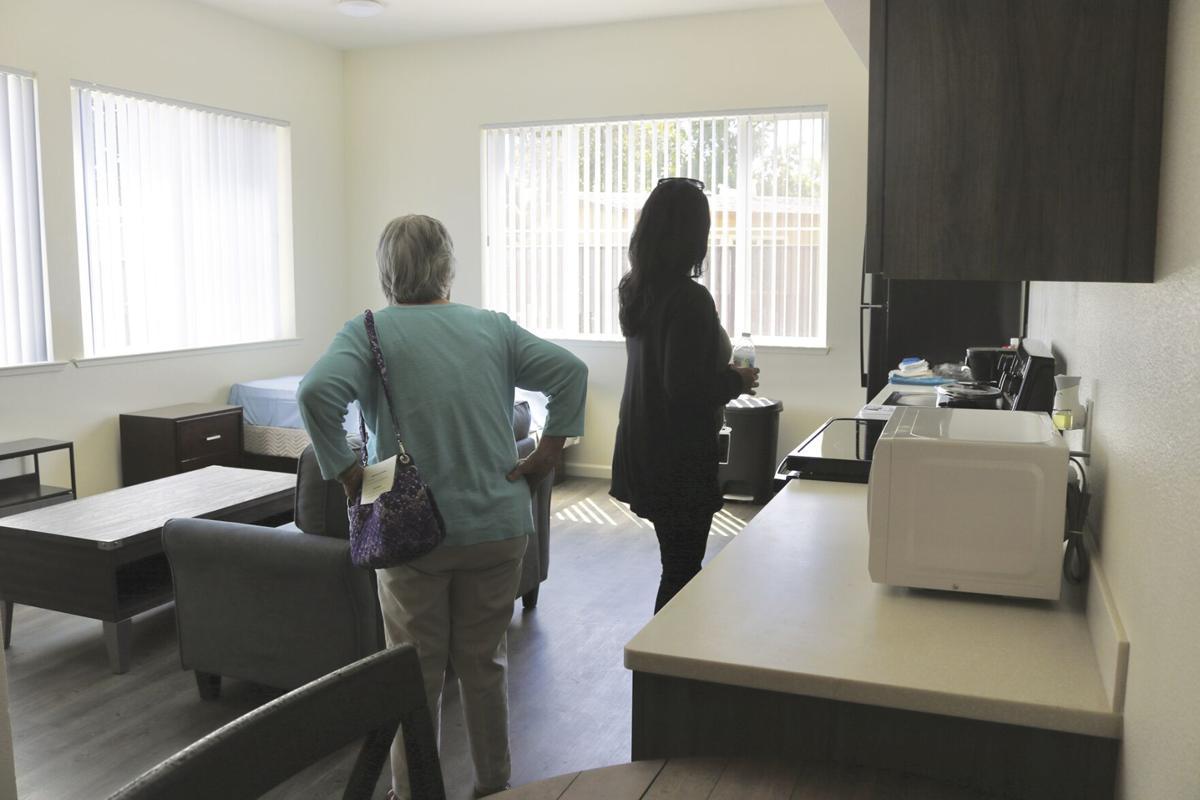 Members of the community got the chance to tour the recently completed 39-unit apartment complex New Haven Court in Yuba City.

Members of the community got the chance to tour the recently completed 39-unit apartment complex New Haven Court in Yuba City.

Gustavo Becerra, executive director of the Regional Housing Authority, said originally the idea was to make the complex a senior housing facility but as the need for housing for homeless individuals grew within the community, the project quickly switched gears.

“The stress we went through to make this project happen is nothing compared to what the homeless individuals in the community experience,” said Becerra.

According to Becerra, while the housing authority headed the project they worked with several partners including the city of Yuba City, Sutter and Yuba counties, the Sutter-Yuba Homeless Consortium, Yuba City Unified School District, the California Tax-Credit Allocation Committee, the California Housing and Community Development Department, Boston Capitol and California Bank and Trust to complete the project.

“This was the hardest and longest project to develop with layers of finances,” said Becerra. “It’s the tallest lasagna we have ever put together but we did it.”

Becerra said the biggest challenge they faced with this project was the fact that unlike several surrounding areas, Yuba City does not receive federal funding for affordable housing because it is not a rural community or large city. Marysville faces the same challenge as well, said Becerra.

“We are right in the middle so we have to compete for the funding from the state,” said Becerra.

Several local city and county entities have money earmarked specifically to address the homelessness problem within the community, said Becerra, so as this project came to fruition they were ready and willing to help.

The total cost for the complex, including hard costs such as construction and soft costs including permits, was $13.1 million, according to Becerra.

“The authority is so grateful for all of the community support and we want to thank all of the partners involved,” said Becerra. “While the complex is in Yuba City it is a regional project.”

“This is giving people hope they didn’t have before,” said Flores.

Support services will be provided by Hands of Hope and Sutter-Yuba Behavioral Health.

According to Becerra, the facility received its certification of occupancy in April and 32 out of the 39 units within the complex have already been leased.

The remaining seven are also spoken for, said Becerra, with potential occupants currently going through the paperwork process. According to Becerra, they anticipate reaching full capacity by the end of the month.

Becerra said information about all current housing options within the area and applications can be found on the Regional Housing Authority website or in their office.