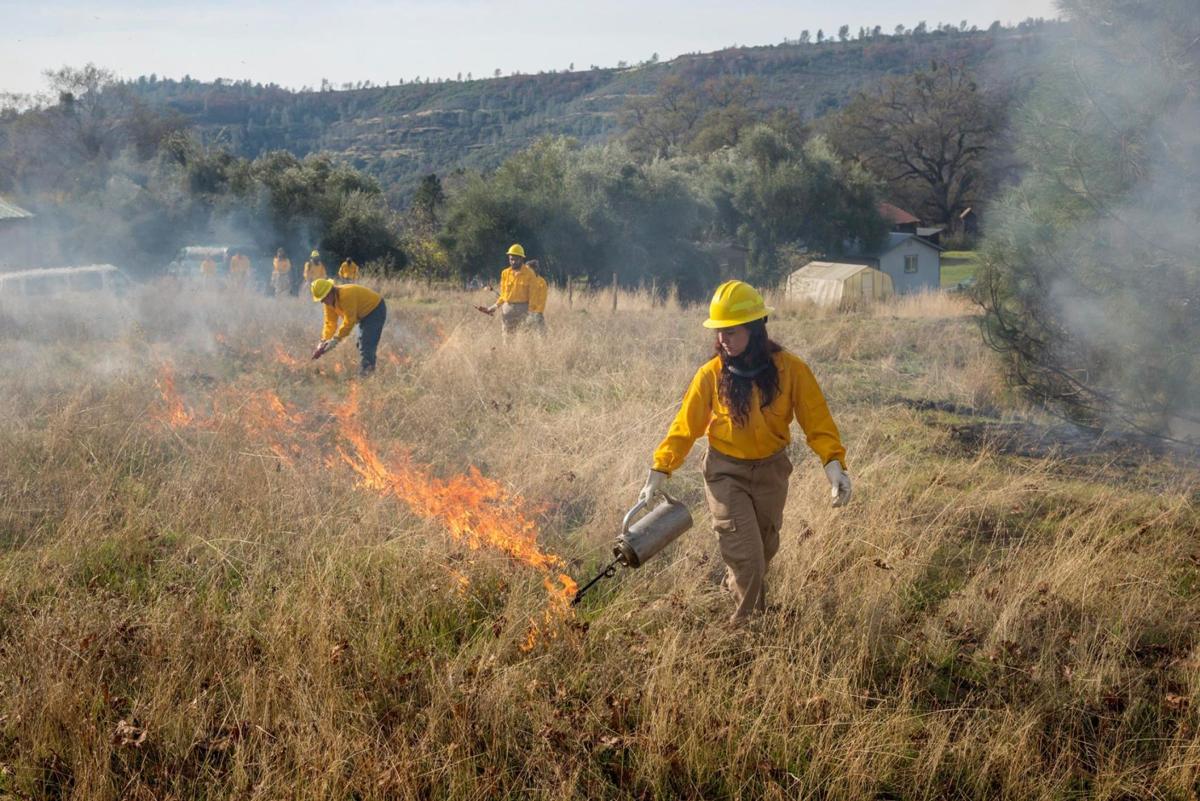 Local filmmakers Radu Sava and his wife, Rebekah Hood-Sava, are working on a documentary they hope will bring awareness to fire prevention. 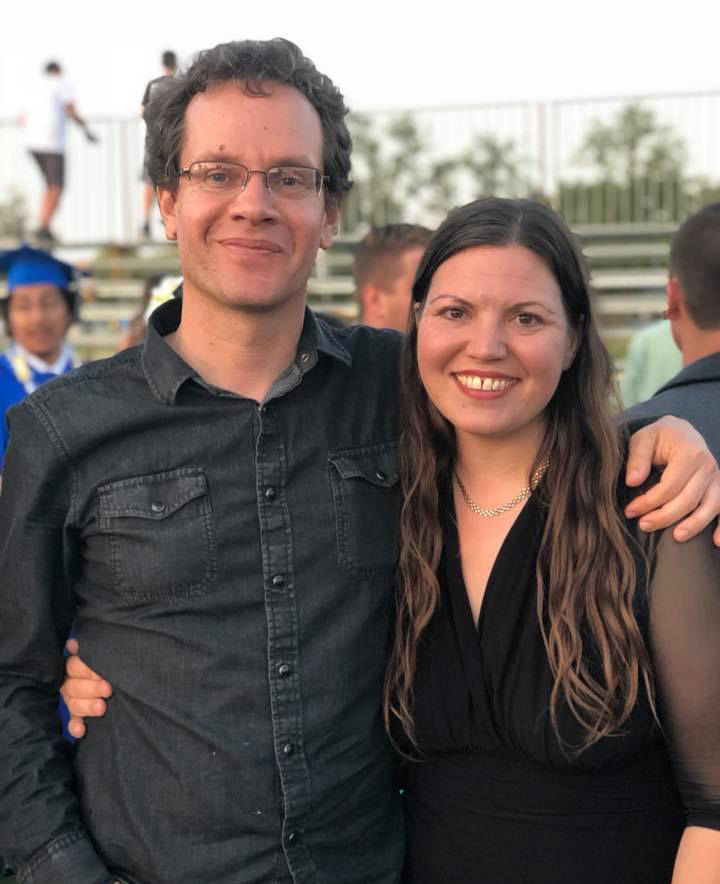 Radu Sava has over 20 years of experience in filmmaking and photography. His wife, Rebekah Hood-Sava, is a professional musician and teacher by profession but has worked with Sava on a number of his films.

Local filmmakers Radu Sava and his wife, Rebekah Hood-Sava, are working on a documentary they hope will bring awareness to fire prevention.

Radu Sava has over 20 years of experience in filmmaking and photography. His wife, Rebekah Hood-Sava, is a professional musician and teacher by profession but has worked with Sava on a number of his films.

Wildfires are a big issue in the state of California. With multiple wildfires igniting just outside of the Yuba-Sutter area last year, a local filmmaker has been inspired to raise awareness about fire prevention.

Radu Sava and his wife, Rebekah Hood-Sava, are in the beginning stages of work on a wildfire prevention documentary entitled, “Not If, But When: A Documentary on Solutions to Wildfires.”

Sava – a filmmaker with over 20 years of experience – said that while working on a previous project, conversations with several fire experts opened his mind to the issue of fire prevention.

“Everyone is affected by fire, and it’s not easy to get a clear picture of what are the causes and solutions, so we decided to investigate,” Sava said.

The documentary film will take an in-depth look at causes of wildfires, the various ways to implement fire prevention and discuss the benefits and drawbacks of each of these ideas.

As residents of the Oregon House Dobbins area, Sava and his wife know firsthand the concerns of those living in areas of dry vegetation.

“There are no easy solutions to wildfires,” Sava said. “They all have pros and cons, so there are a lot of successes and challenges related to implementing them.”

Sava and his wife are in the process of setting up interviews with specialists from various agencies that have knowledge of fire prevention including Cal Fire, National Forests and Parks, Biomass Power Plants, local governments and the University of California system.

“We’ll interview the best experts we could find from all sides of the story,” Sava said.

A Kickstarter (online crowd-sourcing site) campaign has been started to raise the projected $9,000 needed to complete the documentary. Sava said he chose to use that platform because he believed it was the fastest way to gather the necessary funding for the film.

“We felt the message is too urgent to wait to apply for grants, which take time,” Sava said.

As an all or nothing campaign, Sava has until 10:20 p.m. on April 12 to reach his Kickstarter goal or else the funding will not be awarded.

If the  $9,000 is raised through the Kickstarter campaign, Sava said he plans to make a 15-20 minute film that should take about three to four months to complete.

“If the interest is bigger, we can make a more in-depth film that will take longer,” Sava said.

Sava said, if the Kickstarter is unable to raise enough funding for the documentary, he and his wife plan to self-fund the film or look for alternative funding sources.

The pair has successfully completed two previous Kickstarter campaigns to raise money for the Veridian Symphony Orchestra and Chamber Series, an organization that Hood-Sava started to offer high-level orchestral and chamber music performances in the Yuba-Sutter area.

After completion of the wildfire prevention documentary, Sava plans to use the film to spread awareness about wildfire issues by making it available to the community through various media outlets and film festivals.

“We found out that the problem is more complicated than we thought, and it will take every one of us to get it solved,” Sava said.

Radu Sava has started a Kickstarter campaign with the hope of raising $9,000 to fund a wildfire prevention documentary entitled, “Not If, But When: A Documentary on Solutions to Wildfires.”

Funding for the film will only be granted through the Kickstarter platform if the $9,000 goal is reached before 10:20 p.m., April 12.

The Kickstarter campaign can be viewed by visiting kickstarter.com and searching for “Not If, But When: A Documentary on Solutions to Wildfires.”