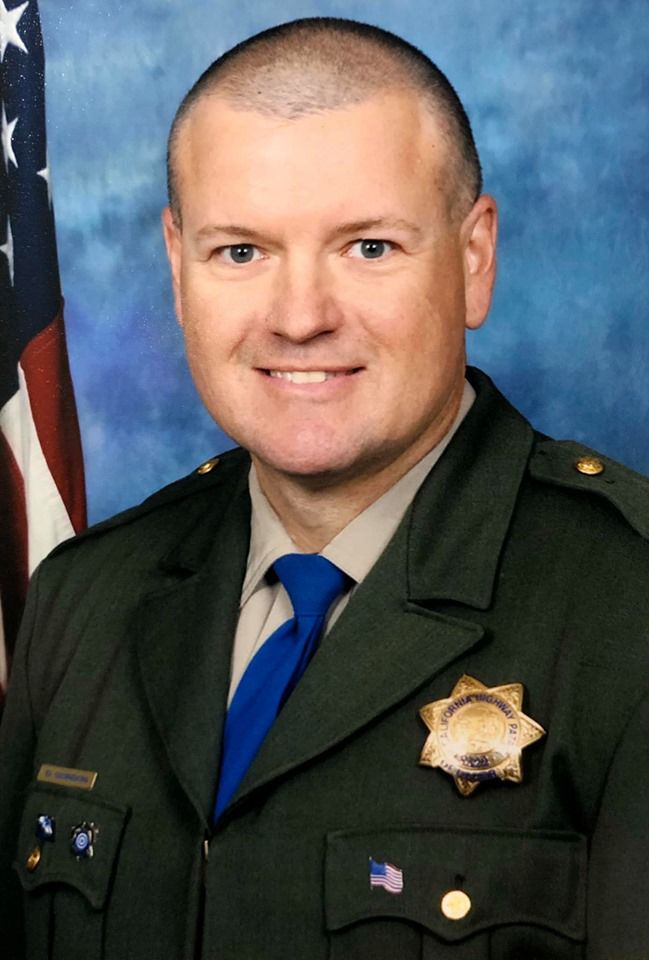 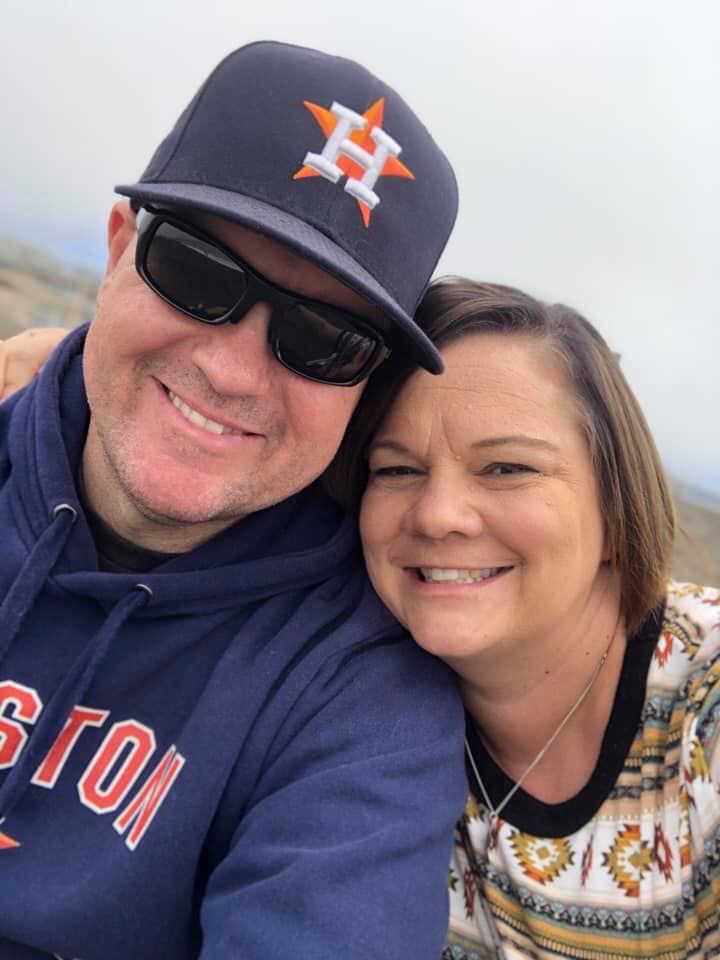 A Yuba-Sutter California Highway Patrol officer remains in stable but critical condition at UC Davis Medical Center after being struck, while directing traffic at Lomo Crossing on Highway 99 Saturday, by a suspected drunk driver.

According to a Facebook post by the Yuba-Sutter California Highway Patrol, officer David Gordon was struck while he and his partner were directing traffic due to a malfunctioning railroad crossing sign.

Gordon underwent a seven-hour surgery to treat compound breaks in his legs, a broken arm and his spleen was removed to treat internal bleeding. Gordon is scheduled to have surgery Wednesday to treat multiple pelvis fractures, a broken jaw and broken shoulder blade. The post said the information given on the extent of his injuries was not all-inclusive and that Gordon faces a long recovery.

Just after 1 a.m. Saturday, Lucas J. Nelson, 21, of Saratoga, traveling in a grey SUV at a high rate of speed, reportedly failed to stop at the railroad crossing and struck Gordon and almost hit Gordon’s partner, who had to jump out of the way, according to CHP Sgt. Nelda Banuelos.

Gordon’s partner apprehended Nelson, who had attempted to flee the scene. Highway 99 was closed until 8 a.m. while an investigation into the incident took place, according to Banuelos.

Nelson was booked into Sutter County Jail on two felony charges of driving under the influence of alcohol resulting in injury and one charge of resisting arrest. Just after 9 p.m. Saturday, Nelson posted $50,000 bail and was released. His arraignment is scheduled for Nov. 18 at 9 a.m. at Sutter County Superior Court, according to the Sutter County District Attorney’s Office.

Gordon is a native of Yreka and entered the CHP academy in 2006 and started working in Santa Rosa before transferring to Yuba-Sutter after two and a half years. He and his wife, Tinna, have two sons ages 12 and 9. According to the post, Gordon has been the recipient of multiple Mothers Against Drunk Drivers awards and was also awarded Yuba-Sutter Area’s Peace Officer of the Year last year.

Updates on Gordon’s condition will be posted on the Yuba-Sutter CHP Facebook page, according to public information officer David Hernandez.