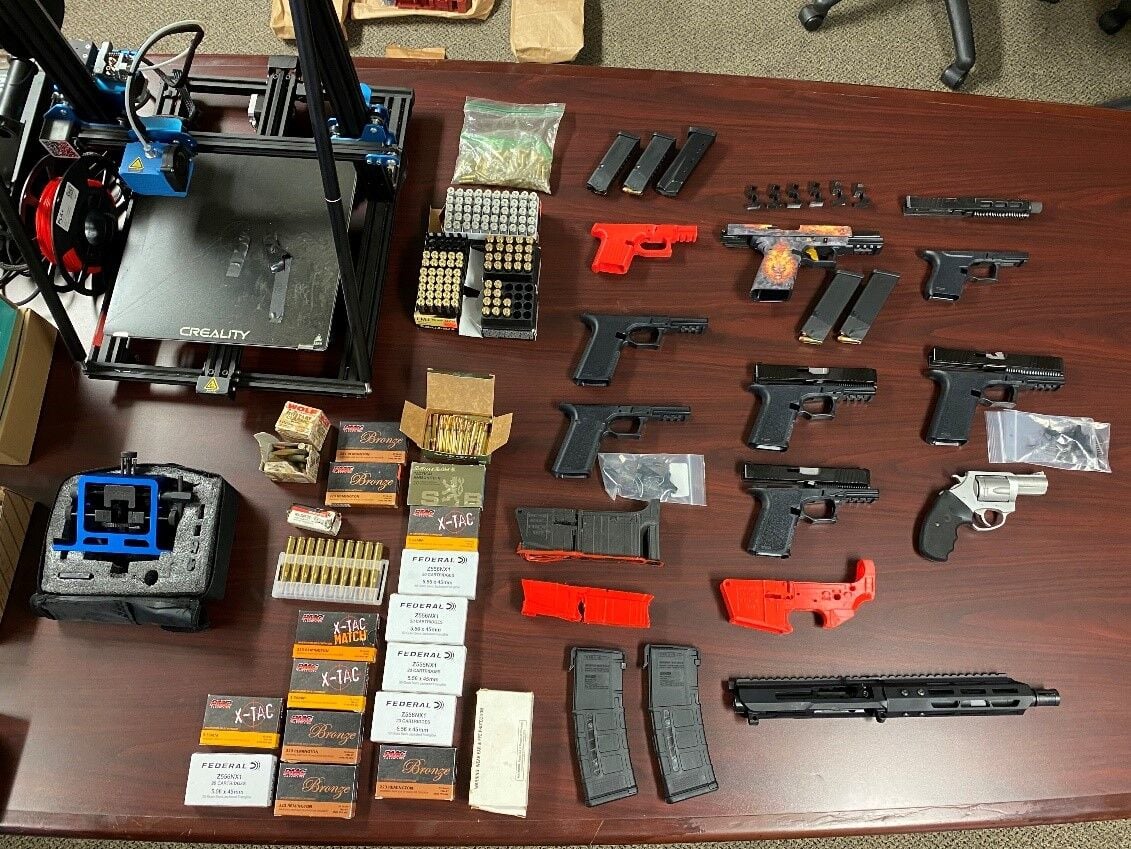 Evidence of illegal gun manufacturing and unregistered firearms were located during the execution of a search warrant at a residence in the 5800 block of Riverside Drive in Olivehurst on Friday. 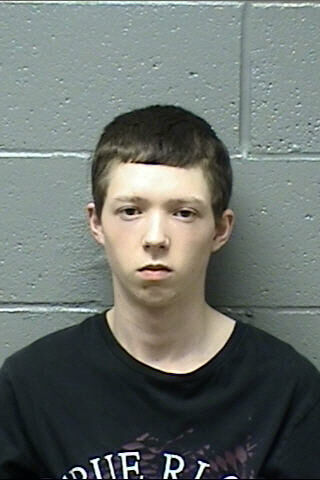 An Olivehurst man was arrested on Friday after the Yuba-Sutter Narcotic and Gang Enforcement Task Force (NET-5) served a search warrant at a residence and discovered unregistered firearms and evidence of illegal gun manufacturing.

Prior to the search warrant being executed, a Yuba County Sheriff’s Office deputy conducted a traffic stop on Isidro Cedano, 18. During the stop, Cedano allegedly had a modified, fully-automatic handgun that was unregistered and unserialized, according to NET-5.

Around 11 a.m. on Friday, a search warrant was executed by NET-5 at Cedano’s residence in the 5800 block of Riverside Drive, with assistance from the Yuba County Sheriff’s Office. Law enforcement located evidence of illegal gun manufacturing, several unregistered firearms, high-capacity magazines, a stockpile of ammunition, a stolen firearm and a 3D printing machine, according to NET-5.

Cedano is no longer in custody after posting $100,000 bail, according to YCSO spokesperson Leslie Williams.