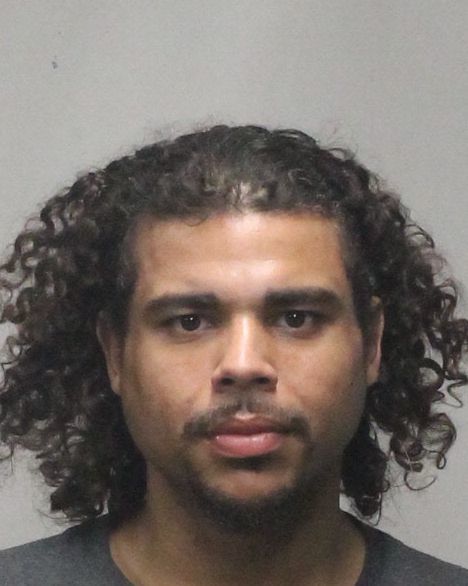 Two men from Sacramento were arrested by the Yuba City Police Department after they allegedly stole more than $5,000 in Apple products from the AT&T store on Harter Parkway in Yuba City.

On Saturday morning, Herbert Lofton, 32, and James Wright, 25, allegedly entered the store and smashed display cases to steal three iPads and an iPhone 11, according to Yuba City Police Department Lt. Jim Runyen. The two men ran out of the store and into a two-door Acura that they fled the scene in.

A Yuba City police officer located the vehicle near Highway 99 and Lincoln Road and made a stop. The stolen items were under one of the seats. The stolen iPads and phone were returned and the suspects were booked into Sutter County Jail for burglary. As of late Monday afternoon, Lofton and Wright remained in Sutter County Jail, both on $15,000 bail.

The two are scheduled to appear in Sutter County Superior Court today, according to their booking sheets from Sutter County Jail.