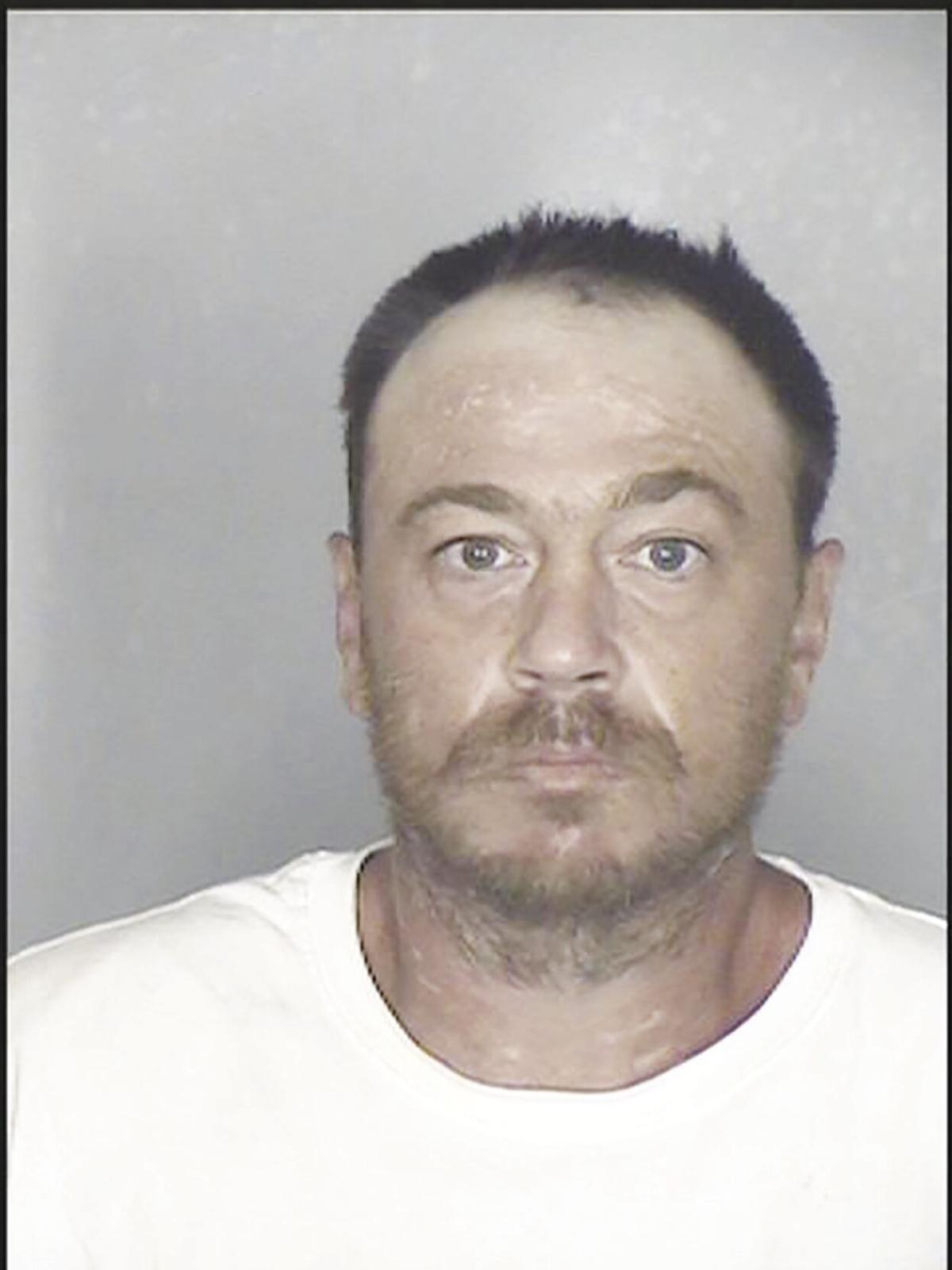 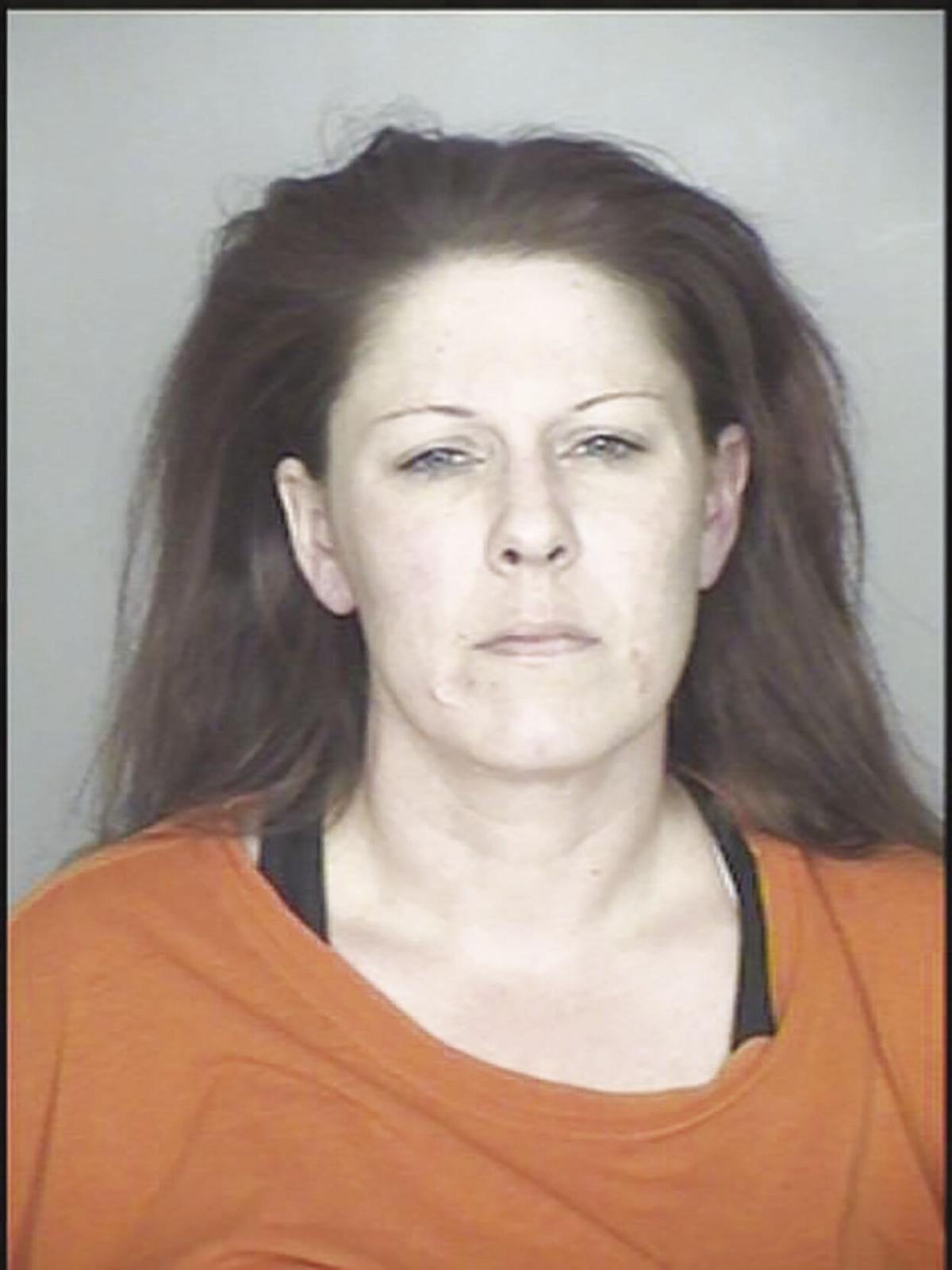 Gridley officers arrested two people Wednesday on charges of having large quantities of methamphetamine in their possession.

According to a news release from Butte Interagency Narcotics Task Force Sergeant Sam Burnett, Gridley Police on June 30 saw a man and woman trespassing on the railroad tracks. The two were identified as William Tull, 37, and Roxanne Rutledge, 39.

Police found a large amount of methamphetamine in Tull’s pocket and contacted the task force to respond and assist with the investigation. Rutledge was released and Tull was arrested for possession for sale of methamphetamine and was booked into the Butte County Jail.

Task force detectives continued to investigate the case and on Wednesday, with the assistance of Gridley police, served a search warrant at a residence in the 1100 block of Highway 99 in Gridley. They found additional methamphetamine, heroin and drug paraphernalia.

Rutledge was placed under arrest for possession of methamphetamine and possession of drug paraphernalia. Both Rutledge and Tull have been released from custody, according to the news release.

Almost half a pound of methamphetamine was seized.