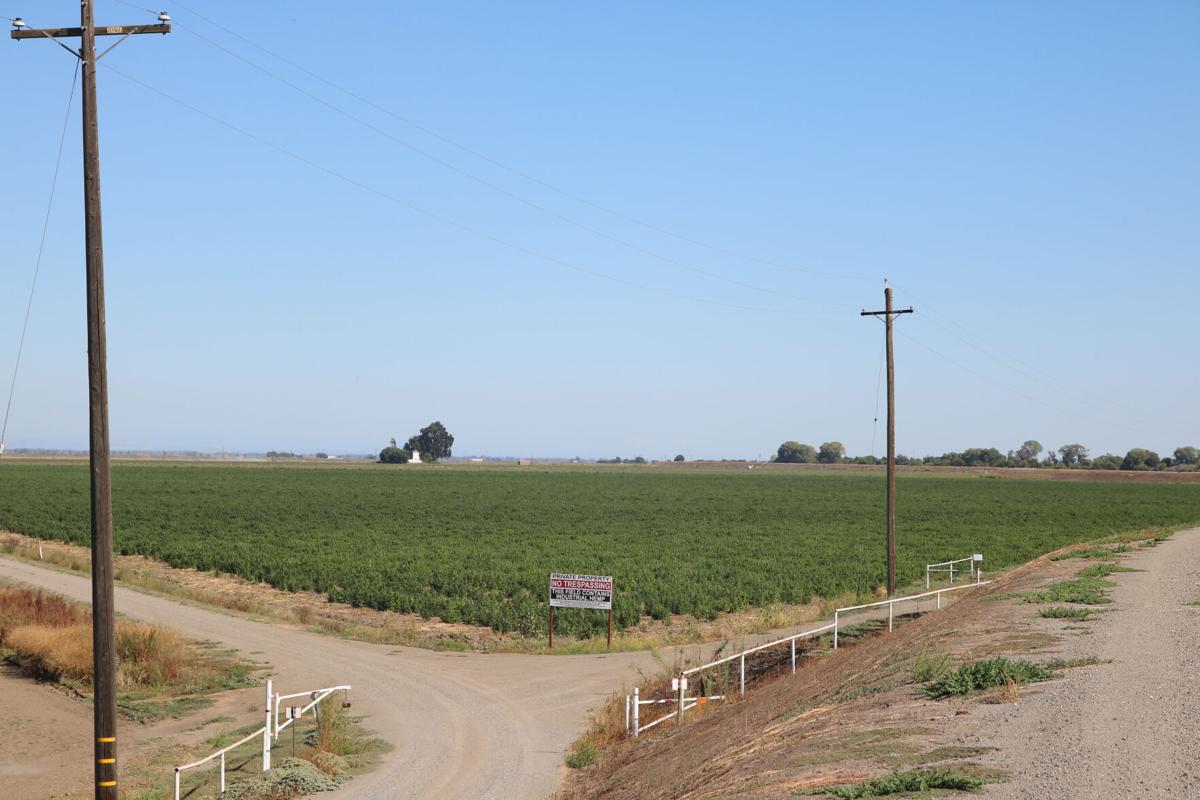 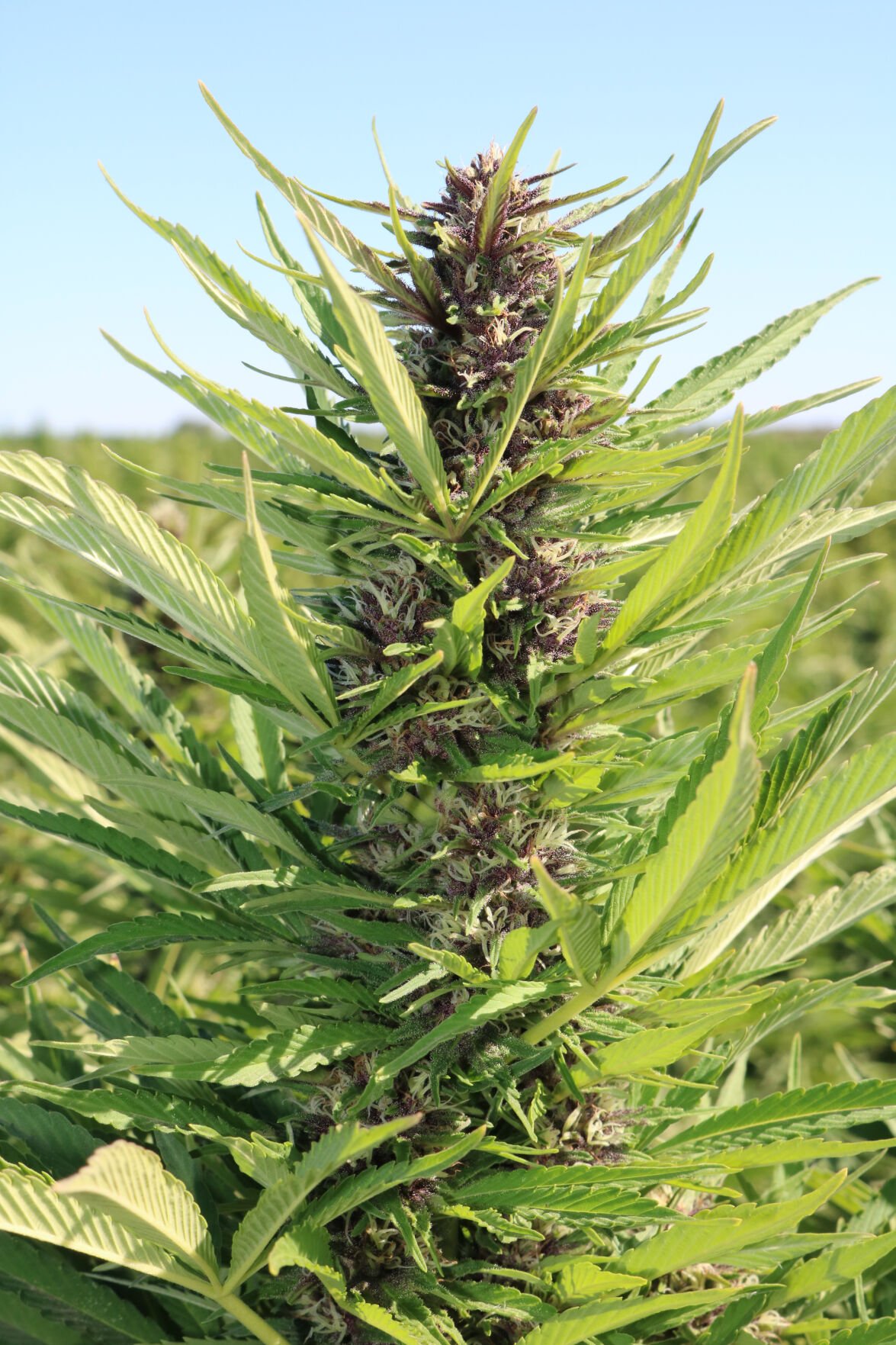 In the last two months, Sutter resident Robert Ripley has noticed an unwelcome scent become worse around his home on Butte Avenue. The culprit? A farm near his home that grows industrial hemp.

“This being the first time we have dealt with it we haven’t considered moving,” Ripley said in an email. “At this point I don’t think we could sell our house because of the smell.”

His neighbors report houses smelling like marijuana when using whole house fans and water pressure dropping since the hemp started growing, according to Ripley.

“I’ve spoken to a number of my neighbors and they all agree, the smell is awful,” Ripley said.

Sutter County Ag Commissioner Lisa Herbert said cultivation of industrial hemp is allowed in Sutter County after a grower registers with her office. Currently, there are 17 registrants, 38 registered sites and 1,584 registered acreage. Actual planted acreage is 438, according to Herbert.

“This is important to note since not all acres registered actually get planted for a variety of reasons,” Herbert said in an email. “There is currently no land use ordinance, therefore, wherever agriculture is allowed so is industrial hemp.”

The ag commissioner’s office and county planning department have been working on an ordinance that will be presented to the board of supervisors in the future. Ziegenmeyer said Thursday he thinks the board will have a chance to consider and vote on the ordinance very soon.

“We feel that it should be away from the community,” Ziegenmeyer said.

He said his constituents’ chief complaint is the smell hemp cultivation creates. In his opinion, cultivation should be 2,000-3,000 feet away from communities and about 200 feet from roadways.

“I believe we owe it to the community to have those in place,” Ziegenmeyer said.

The Agriculture Improvement Act of 2018, which went into effect in January 2019 removed hemp from schedule one of the Federal Controlled Substances Act, making hemp no longer a controlled substance, according to Herbert. In April 2019, the board of supervisors allowed for the cultivation of industrial hemp.

“Since the federal, state and local governments have determined that industrial hemp is an agricultural commodity our office treats it like any other crop,” Herbert said.

Residents that have questions about industrial hemp can visit the California Department of Food and Agriculture website that has a frequently asked questions page about the plant. Hemp cannot get someone high and has only trace amounts of THC (Tetrahydrocannabinol).

The 1975 Group, LLC, operates a 28-acre hemp cultivation operation in Sutter County. It received a permit in April and the grow is located in the 8900 block of Colusa Highway, Sutter.

Spokesperson Julie He said before cultivation started in Sutter County, the group made sure to pick a location that was not near schools or a residential area because of the smell the crop creates.

She said hemp farmers that are new to growing the plant are more likely to set up in areas that could be an annoyance to the public.

"If you're an experienced farmer you dot your I's and cross your T's," He said.

He said like any other agricultural commodity hemp is heavily regulated by the ag commissioner's office. The plants are regularly lab tested to make sure THC levels do not go above 0.3 percent and a destruction plan needs to be in place in the event plants go over the limit.

Complying with regulations is not the biggest challenge hemp farmers deal with. He said the misconception from people that hemp farmers are cannabis farmers is her biggest concern. Hemp is CBD driven and is used in manufacturing items such as clothing, makeup, soaps, shampoos, hand sanitizer.

The group's registration through the commissioner's office to grow hemp in Sutter County is valid until April 22, 2021.

"We do whatever we can to work with them," He said.