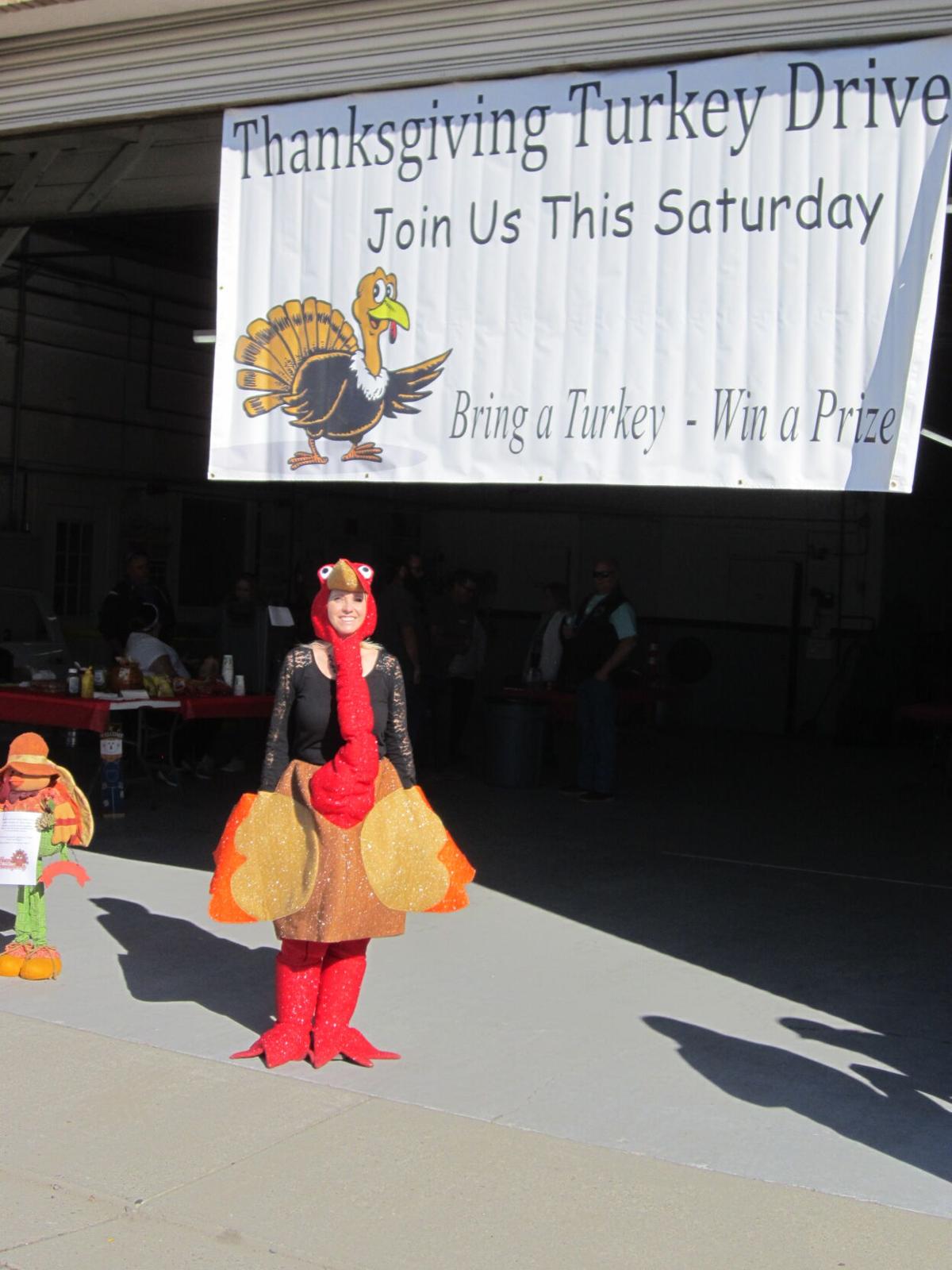 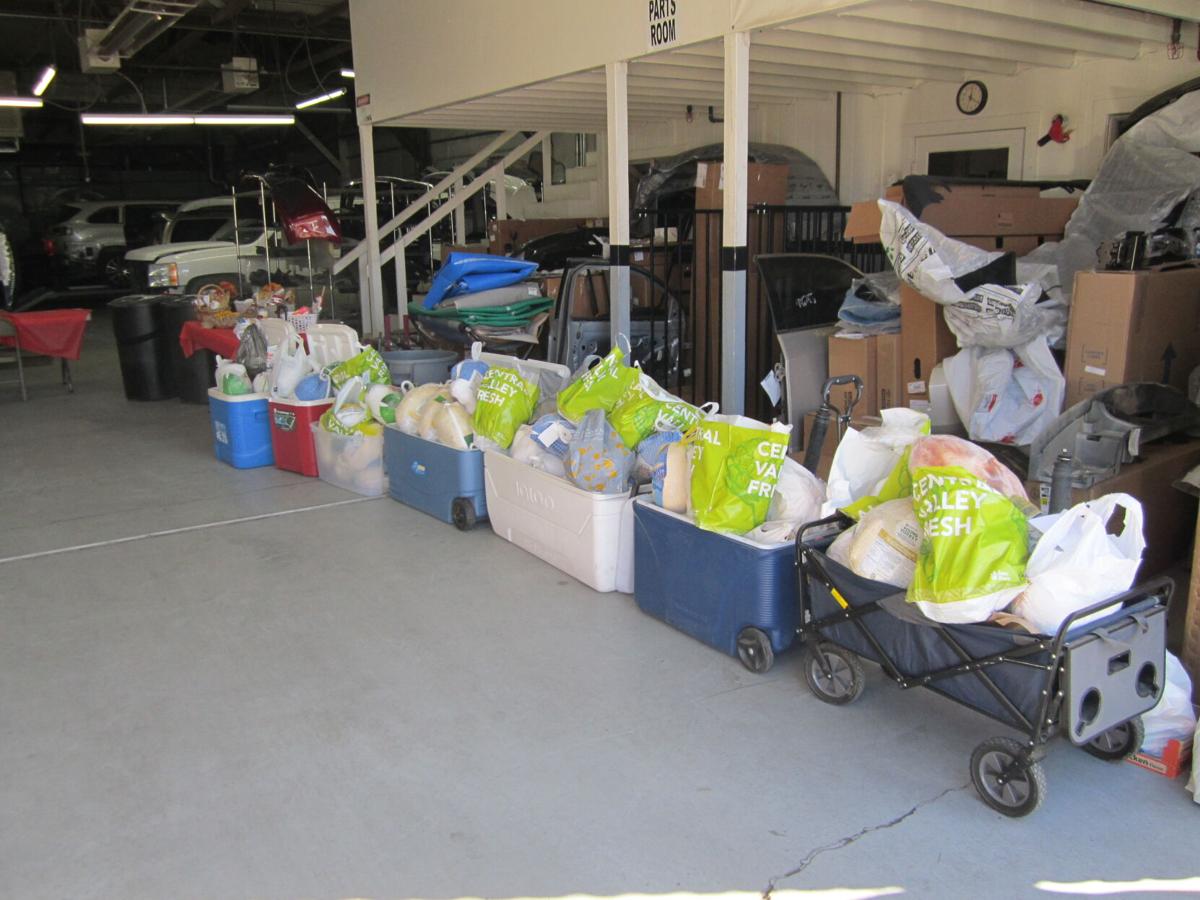 The 14th annual Turkey Drive tour came to an end on Saturday with a stopover at Golden Valley Auto Body of Yuba City, where numerous organizations and volunteers continued working to help bring a Thanksgiving meal to everyone in the community.

“At Thanksgiving people want something extra special so we should give them a turkey,” said Yuba-Sutter-Colusa United Way Executive Director Bob Harlan.

Harlan, the drive’s principal organizer, said 184 turkeys and six hams were donated just on Saturday, bringing the cash total to about $20,000 and nearly 500 turkeys during the 10 drives through November.

He said in the first hour on Saturday United Way received 75 turkeys, along with $400.

“We’re taking what we brought in (to) help get to those in need for Thanksgiving,” Harlan said. “Hundred percent of the money and food all go to help people in our community.”

There’s a lot of work involved, not to mention networking among businesses and nonprofit organizations in order to meet the goals of the turkey drive each year. Ali Nooteboom, business development executive with Golden Valley Auto Body, said she works with many businesses and organizations throughout the month to bring in needed donations for the community.

“This year more people were in need, more families, and turkeys were limited,” Nooteboom said.

Cash donations, Nooteboom said, were the preferred method, to allow United Way to buy the turkeys and deliver them to the community.

Harlan said seventeen nonprofits and churches were involved in the month-long drive, as well as the 24 food pantries and Yuba-Sutter Food Bank.

It all goes to help the area’s most vulnerable, he said.

Daniel Lopez, a brand new resident of Yuba City and United Way volunteer this year, truly believes in the power of philanthropy.

As a recovered alcoholic of 25 years, Lopez said part of the alcoholics anonymous program is geared toward giving back. It’s called step 12: giving back to society, he said.

“It’s all about helping and giving back to the communities where you live,” Lopez, 61, said.

What are (were) your favorite Christmas gifts?

We're polling readers for our December issue of Prospect Magazine. We wonder what your favorite gifts have been -- the ones that were the best surprise or the ones you most appreciated.