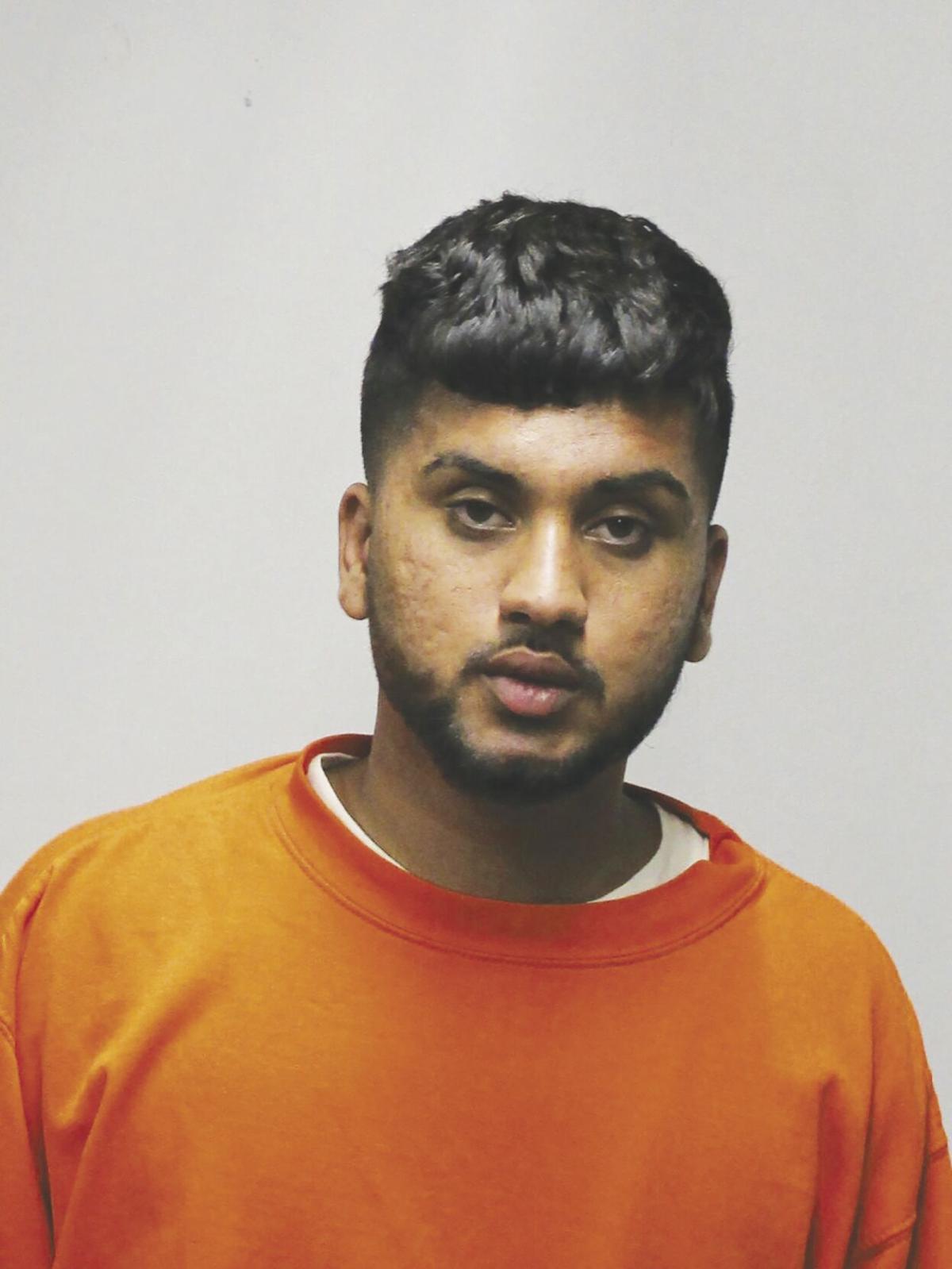 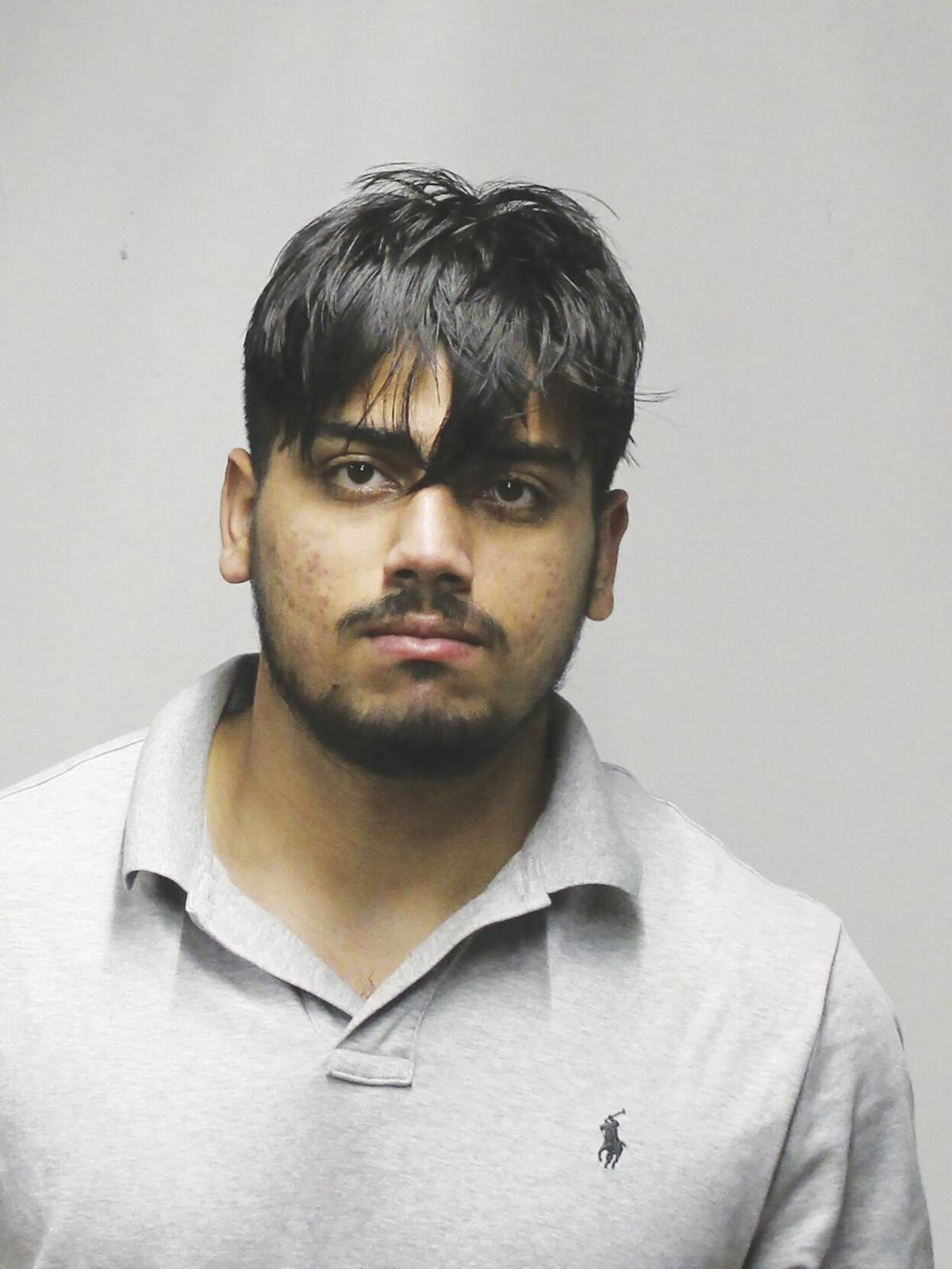 Two men were arrested last week for their alleged involvement in an attempted murder incident that occurred at a pigeon racing event held in south Sutter County earlier this month.

Karanjeet Singh, 21, of Selma, and Satvir Singh Cheema, 22, of Fresno, were both arrested for numerous charges stemming from the event including attempted murder, according to the Sutter County Sheriff’s Office. Other suspects have also been identified and further arrests are pending, according to the department.

“This is a complex investigation and my staff have been working nonstop to help bring resolution to the incident,” said Sutter County Sheriff Brandon Barnes in a press release. “We appreciate everyone’s patience as we continue to put the pieces together and build a solid case.”

On July 10 around 2:55 p.m., the Sutter County Sheriff’s Office received a call regarding gunshot victims leaving the area of Acacia Street and Del Monte in Robbins. The caller advised law enforcement that the suspects who shot the victims left in different vehicles, one being described as a black Escalade.

Deputies determined that four vehicles pulled up to a pigeon racing event where numerous subjects exited with handguns and swords and began attacking individuals at the large gathering.

Three victims were shot and stabbed during the incident due to a dispute that had reportedly been ongoing for a few weeks stemming from a prior pigeon racing event, according to the sheriff’s office. The victims ranged from 34-39 years old and were East Indian males – the names of the individuals are being withheld due to it being an active investigation.

One of the victims was transported to UC Davis hospital while the others were taken to Adventist Health/Rideout.

Warrants were served at Singh’s residence in Selma on July 11, where he was taken into custody without incident. During a hearing on July 13, he pleaded not guilty to charges of attempted murder, assault with a deadly weapon, assault with a firearm and discharging a firearm in a grossly negligent manner.

Anyone with information regarding the case is encouraged to contact the Sutter County Sheriff’s Office investigation’s unit at 822-2310.