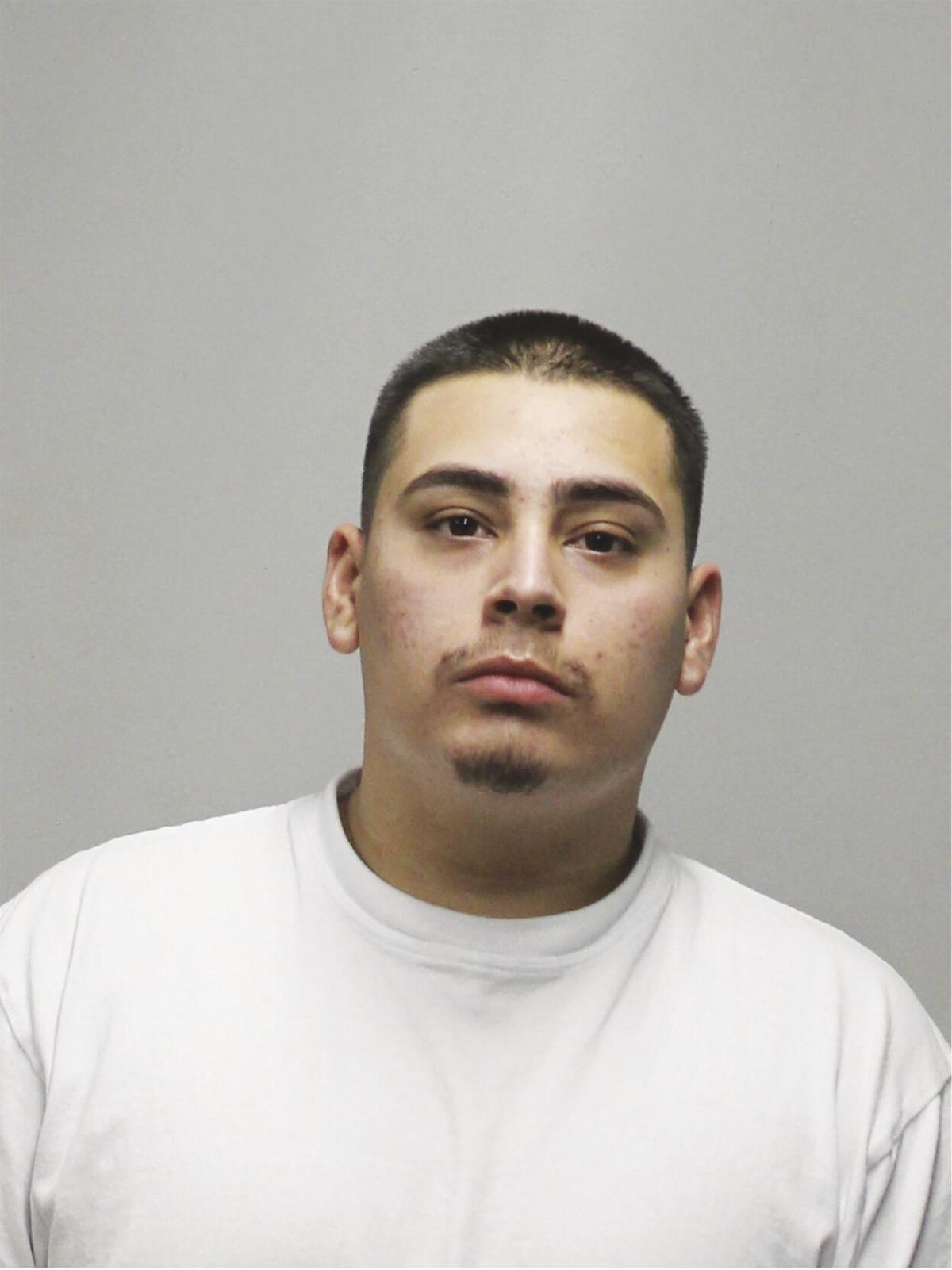 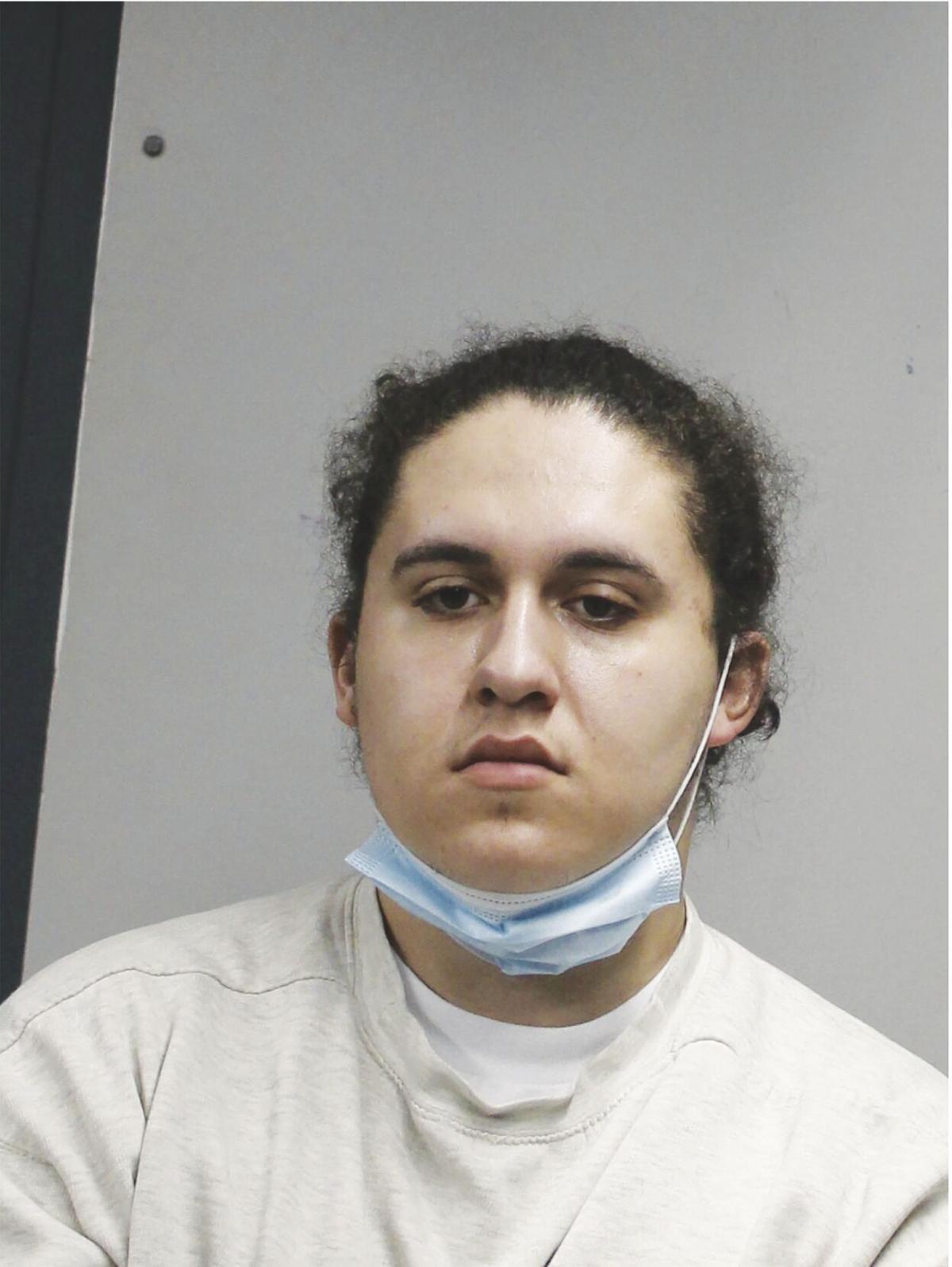 Two men already in custody on weapons and gang-related charges have been booked on additional charges for allegedly murdering two Yuba City men during a drive-by shooting last month.

Dominick Elias Sanchez, 19, of Marysville, and Jorden McDaniel, 18, of Yuba City, were booked for their alleged involvement in a shooting on Countryside Drive in Yuba City that resulted in the death of Miguel Angel Hernandez-Castro, 20, and Alex Rangel Romero, 26, according to Sutter County Sheriff’s Office Captain Chad Niswonger.

“Our detectives have been working diligently on this case,” Sutter County Sheriff Brandon Barnes said via a press release. “These types of investigations are challenging, and I sincerely hope we can support those that have been victimized, while sending a clear message this type of criminal behavior will not be tolerated in our community.”

On March 6 around 8 p.m., a vehicle allegedly pulled up to the side of a house in the 1400 block of Countryside Drive and Littlejohn Drive and numerous ammunition rounds were fired into the backyard where a gathering was taking place. Two people were found dead and three others were taken to the hospital for gunshot wounds.

On April 2, SCSO received notification from DOJ regarding DNA profiles from evidence recovered at the scene of the shooting.

Sanchez, McDaniel and Julio Nuno, 21, of Yuba City, were arrested on April 6 for firearms possession and participation in a criminal street gang. Sanchez was charged with a misdemeanor count of having a concealed weapon in a vehicle. Sanchez pleaded not guilty to that count at an arraignment on April 8. McDaniel was charged with two felony counts of having a concealed weapon in a vehicle and carrying a loaded firearm while not being its registered owner. He was also arraigned on April 8 and pleaded not guilty to both counts.

Niswonger said additional DNA samples obtained and further analyzed by DOJ directly linked McDaniel and Sanchez to evidence collected at the scene of the shooting. At least one of the firearms seized on April 6 is believed to be directly related to the shooting and is being examined further for ballistic comparisons.

In the murder case, Sanchez was charged with two counts of murder and three counts of attempted murder. He appeared in Sutter County Superior Court on Monday and pleaded not guilty to all counts. He will next appear in court on April 21. A preliminary hearing is scheduled for April 23 at 9 a.m.

The Sutter County District Attorney’s Office has yet to file charges against McDaniel for the shooting. He will next appear in court for his weapons possession case today (Wednesday) at 1:30 p.m. His preliminary hearing is scheduled for Friday at 9 a.m. Being booked into jail is different from being charged with a crime. Someone can be booked into jail but the district attorney’s office could decide not to file charges against them in court.

As of late Tuesday, Sanchez and McDaniel remain in Sutter County Jail.

The investigation is ongoing and additional charges may be forthcoming, according to Niswonger.