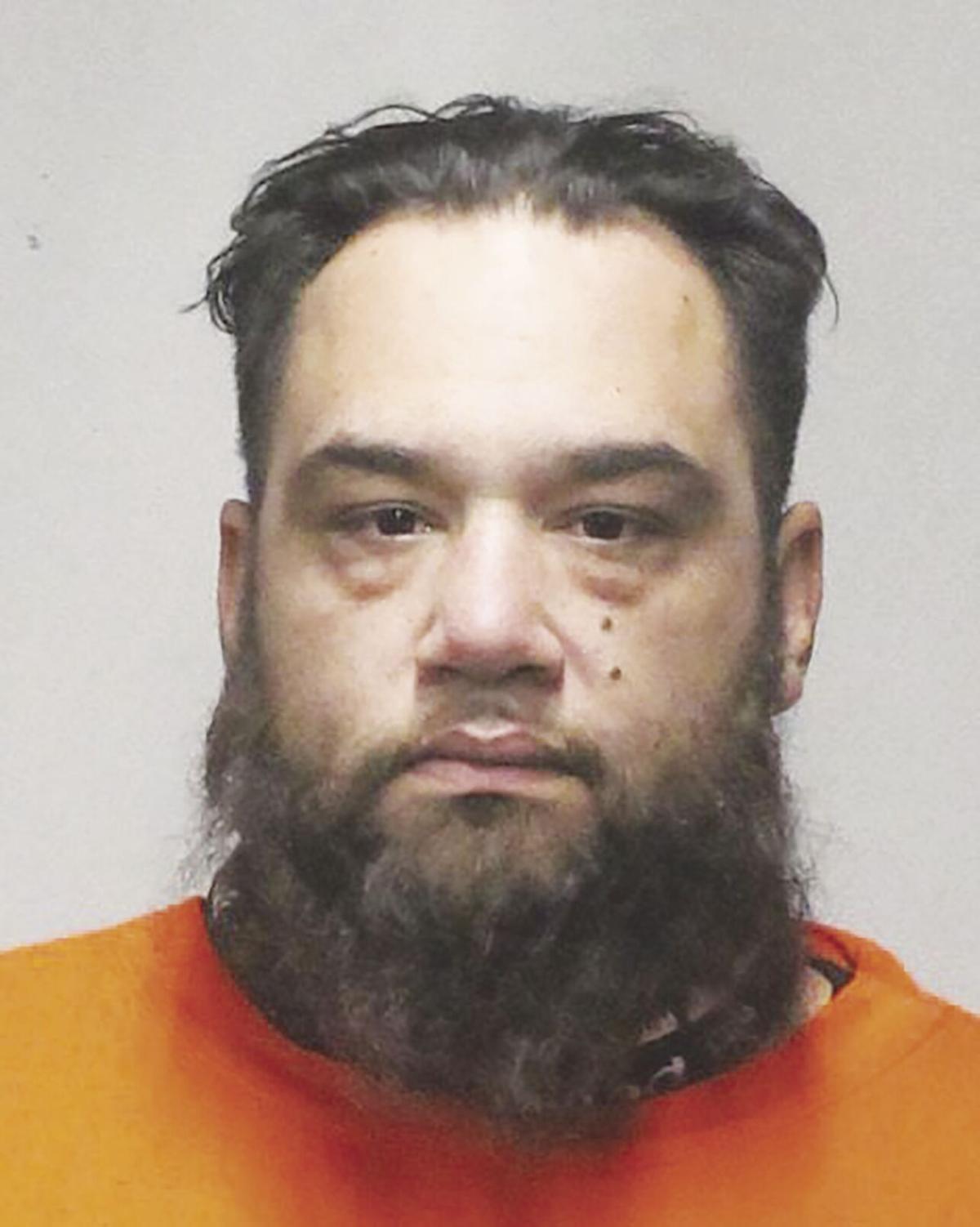 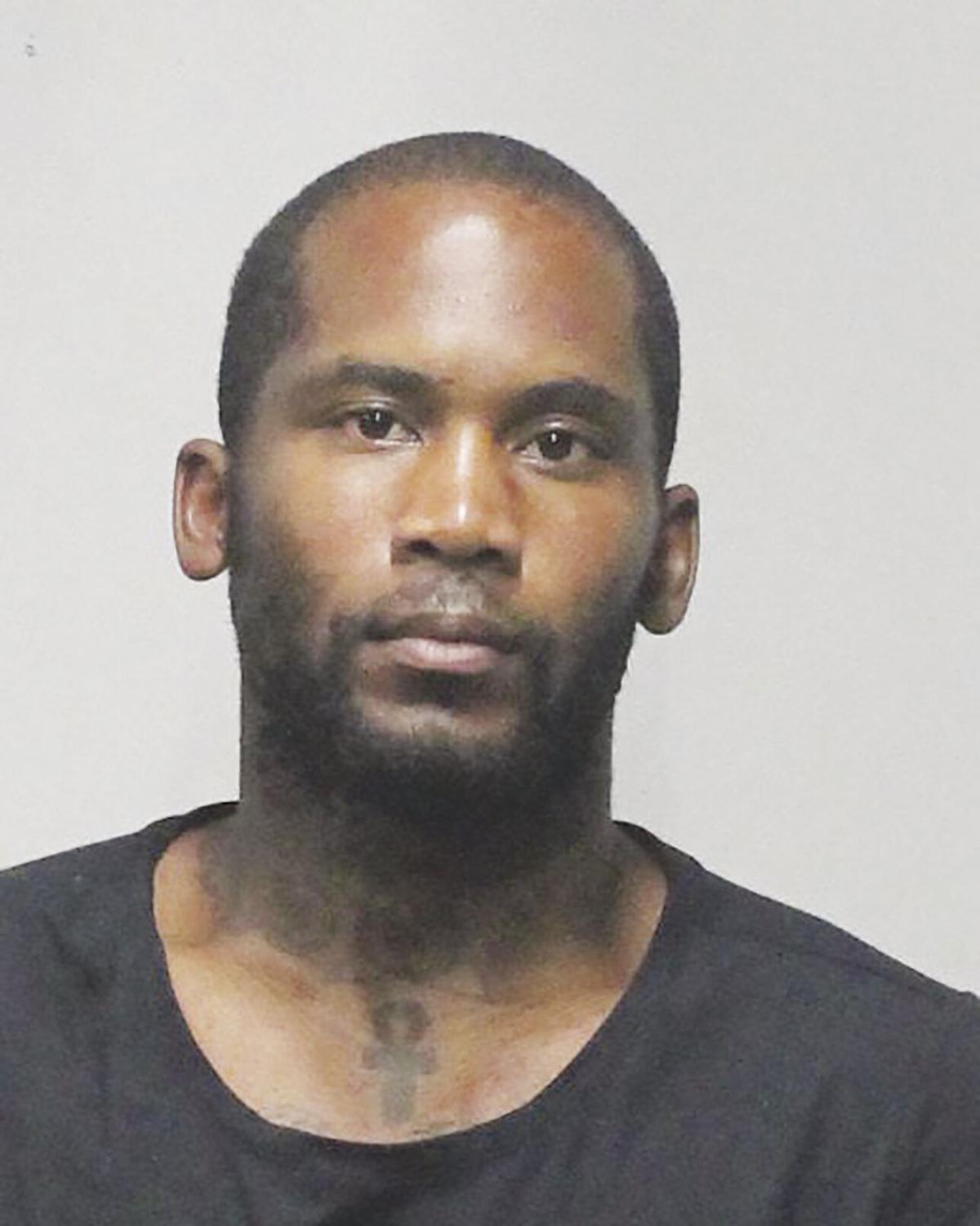 Two Sacramento County men were arrested Monday in Yuba City after allegedly kidnapping a victim and exploiting her for prostitution.

Around 7:30 a.m. on Monday, the Yuba City Police Department was notified of a possible kidnapping and sexual assault that occurred in the 900 block of Gray Avenue. After escaping captivity, the victim told a bystander to call 911. The witness was able to hide the victim until law enforcement arrived.

Law enforcement observed three subjects matching the suspects’ descriptions leaving the immediate area as officers and detectives were in the process of contacting the victim.

A traffic stop was conducted shortly after on two vehicles and three men were detained, including Majestic Boyd, 40, of Sacramento and Eric Walker, 29, of Elk Grove. The third subject was later determined to not be involved in the investigation and was released.

Law enforcement’s investigation determined the victim was taken against her will, sexually assaulted, and was being exploited for prostitution.

They were booked into Sutter County Jail with bail set at $500,000 each.

“This investigation is ongoing,” said YCPD Lt. Sam Escheman in a press release. “Anyone who might have additional information is encouraged to contact the Yuba City Police Detective Division at 822-4660.”