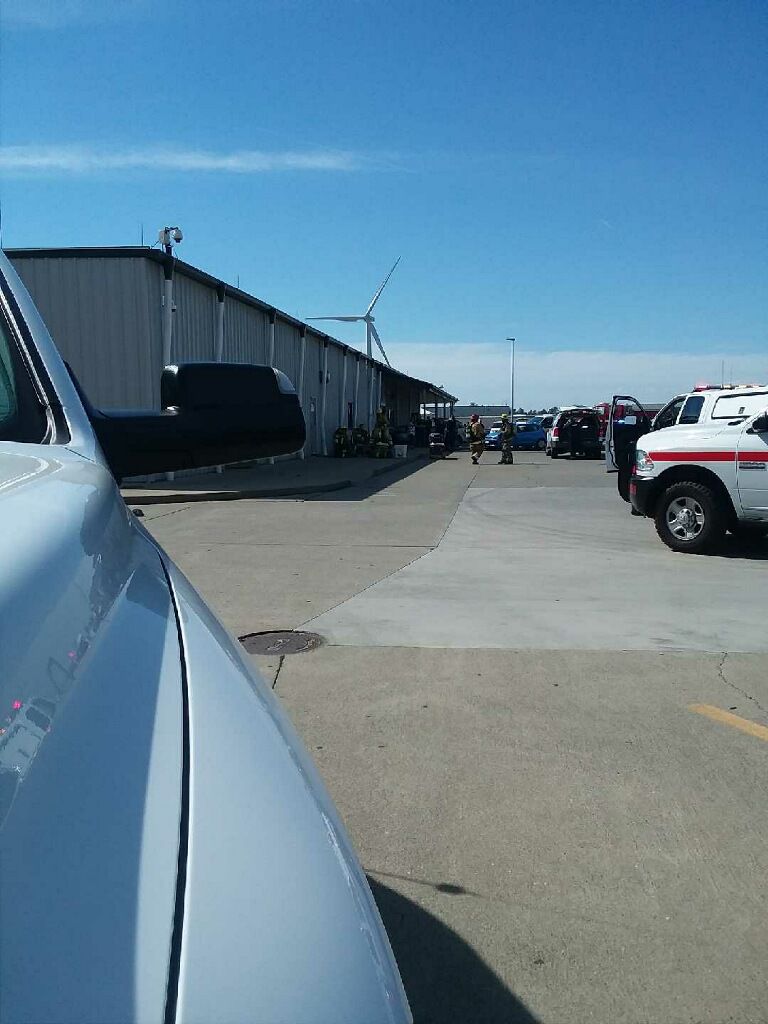 An active shooter at the Corning Walmart. 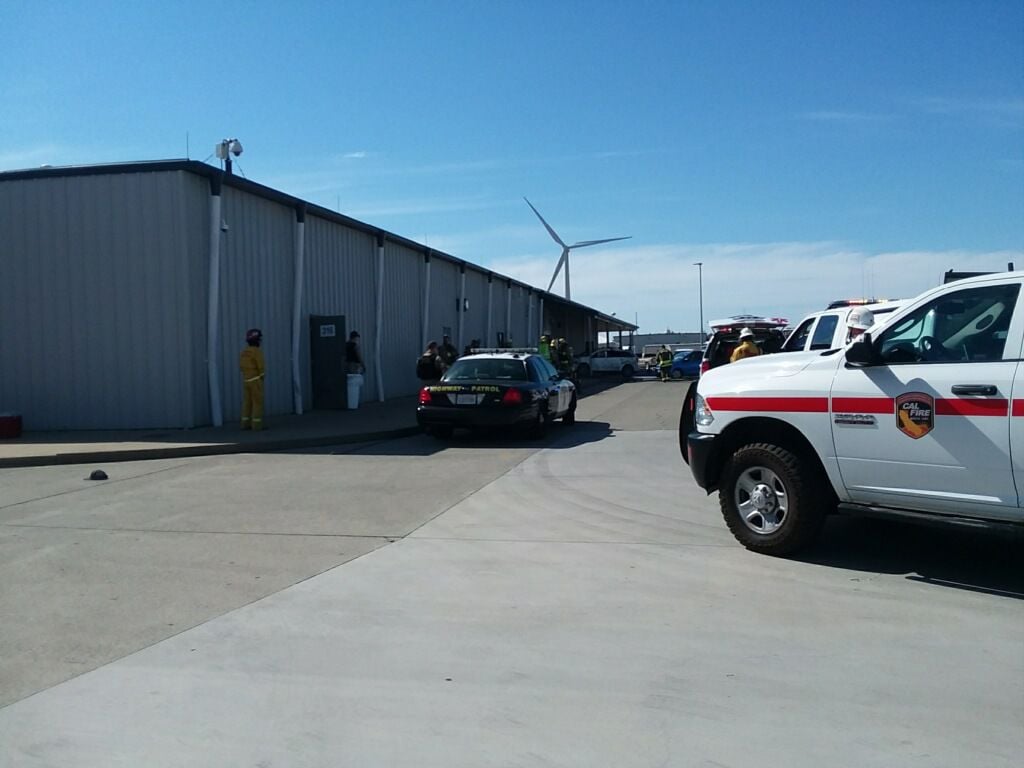 An active shooter at the Corning Walmart. The suspect was detained. Injuries are not known at this time.

An active shooter at the Corning Walmart.

An active shooter at the Corning Walmart. The suspect was detained. Injuries are not known at this time.

An active shooter drove into the front door of the Walmart distribution center in Red Bluff about 3:30 p.m. Saturday.

The suspect’s vehicle later caught fire and the suspect was detained by area law enforcement. At least one person was shot outside, but it’s unknown the severity of the injuries. Casualties are also unknown at this time.

Some Walmart employees were able to evacuate the building shortly after the incident. Dulce Perez, 29, of Orland, said she punched out at 3:30 p.m. and immediately went to the aid of co-workers and the public.

As she reached the front door Perez noticed  the shooter and someone face down on the ground.

Perez described the suspect as a while man with black hair wearing a green and gray T-shirt and black shorts. He had a rifle or long gun of some sort shooting it into the air, Perez noted.

At first glance, Walmart employee Araceli Arces thought a bomb had gone off. When she heard the gunshots she proceeded into the kitchen not knowing it was a deadend. Arces then navigated toward the exit and was able to leave the premises

A Corning reporter is on scene and will update the story as more information becomes available.