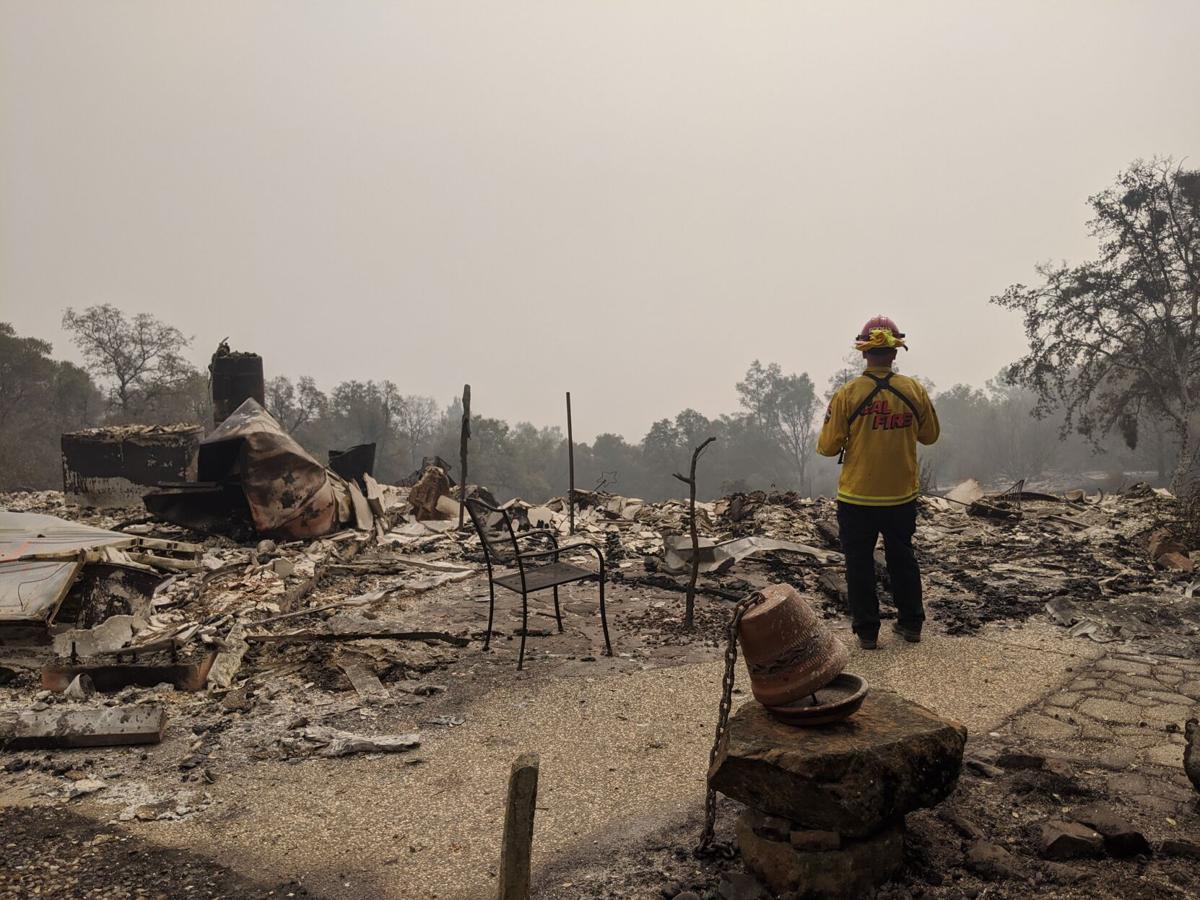 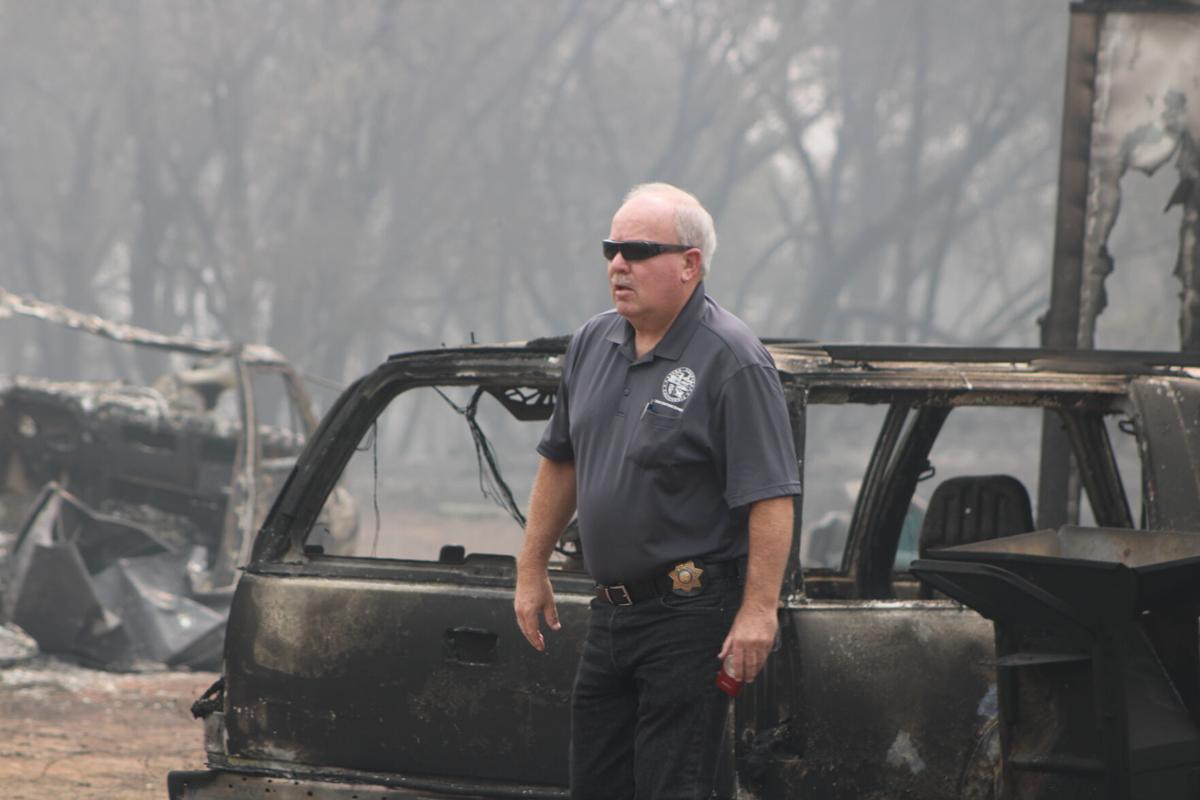 At least 30 structures were destroyed on Wednesday as the Willow Fire swept through the Yuba County foothills.

By the end of the day, public safety officials had a good enough handle on the wildfire to lift evacuations for the community of Loma Rica, which was badly damaged by a wildfire just three years ago.

By Thursday afternoon, the fire had burned approximately 1,300 acres and was 15 percent contained. Mary Eldridge, a public information officer for the Cal Fire Nevada-Yuba-Placer Unit, said the situation was much calmer as winds had died down compared to previous days. The previous days were under a Red Flag Warning from the National Weather Service due to high winds and dry conditions.

She said crews spent much of the day Thursday fighting spot fires.

“Containment lines have been pretty well established, and we aren’t expecting the fire to grow much ...” she said. “About two-thirds of the residents that were evacuated have been able to come back, while another approximately 1,000 residents are still evacuated.”

Less than 24 hours after lifting the mandatory evacuation order for Loma Rica, the Yuba County Sheriff’s Office began allowing access to and from the voluntary evacuation areas for residents in Oregon House and Dobbins. In order to gain access, residents were being required to provide proof of residency and identification.

Mandatory evacuations for the Yuba County communities along the Butte/Plumas border that were impacted by the North Complex Fires remained in effect.

Eldridge said the topography in the foothills is what makes fighting the fire challenging. The area has lots of timber but also brush and dry grass that can help fires spread quickly. Rolling hills often drop off into deep ravines, so locating and putting out fires can be tricky in the terrain, she said.

Safety officials said there had been no reports of injuries in the county from the fires so far. Cal Fire did state that on Wednesday afternoon, one of their crews was overrun by a fire while battling the North Complex, West Zone (Bear Fire) due to erratic changes in weather patterns and the dry fuel conditions, though it’s unclear where exactly that occurred. Crews were able to escape virtually unharmed except for two minor injuries.

Yuba County public information officer Russ Brown said Building, Code Enforcement and Environmental Health teams were out surveying the area impacted by the Willow Fire on Thursday afternoon, looking at different properties to assess the fire’s damage. He said those departments will work with impacted property owners on how best to move forward.

“Nothing is certain because a breeze could lead to another outbreak, but right now we feel good because they have a line on the fire,” Brown said.

Aside from reduced visibility and unhealthy air quality from wildfire smoke, weather conditions were much more favorable for firefighters on Thursday. Still, the National Weather Service warned that gusty winds are expected to return early next week, bringing potential fire weather concerns back over higher terrain areas.

Crews from the Pacific Gas and Electric Company continued working to restore power to residents impacted by the latest power shutoff event. By Thursday afternoon, PGE had restored power to approximately 99 percent of Yuba County customers, with the remainder expected to be restored by 8 p.m.

PGE spokesperson Paul Moreno said some of the areas that hadn’t been restored yet were kept off out of an abundance of caution for firefighting crews still working in the area.

Brown encouraged residents to continue paying attention to public safety directives and remain prepared. He said some of the roads remained closed on Thursday to allow PGE crews access to the area while they assessed power lines and worked to get power restored for customers.

“People should still expect a few more days in the burn area before it reaches a point where we can start allowing people back in,” he said.

The U.S. Postal Service announced temporary closures of several facilities across the north state due to the ongoing wildfires, including sites in the Yuba County foothills.

Customers who would typically utilize those facilities are being directed to the Yuba City Post Office (761 Plumas Street), which is open 8:30 a.m. to 5 p.m. Monday through Friday, and Saturdays from 9:30 a.m. to 1 p.m. Customers must provide identification to get their mail.