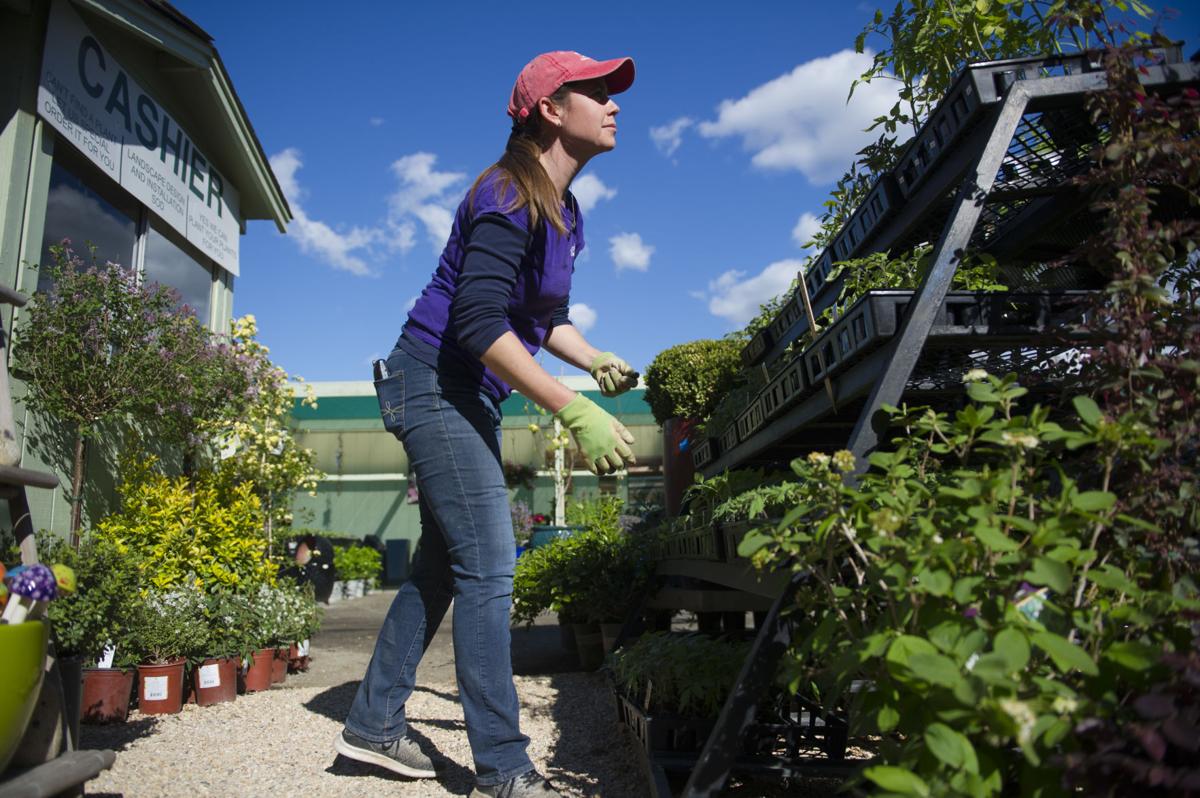 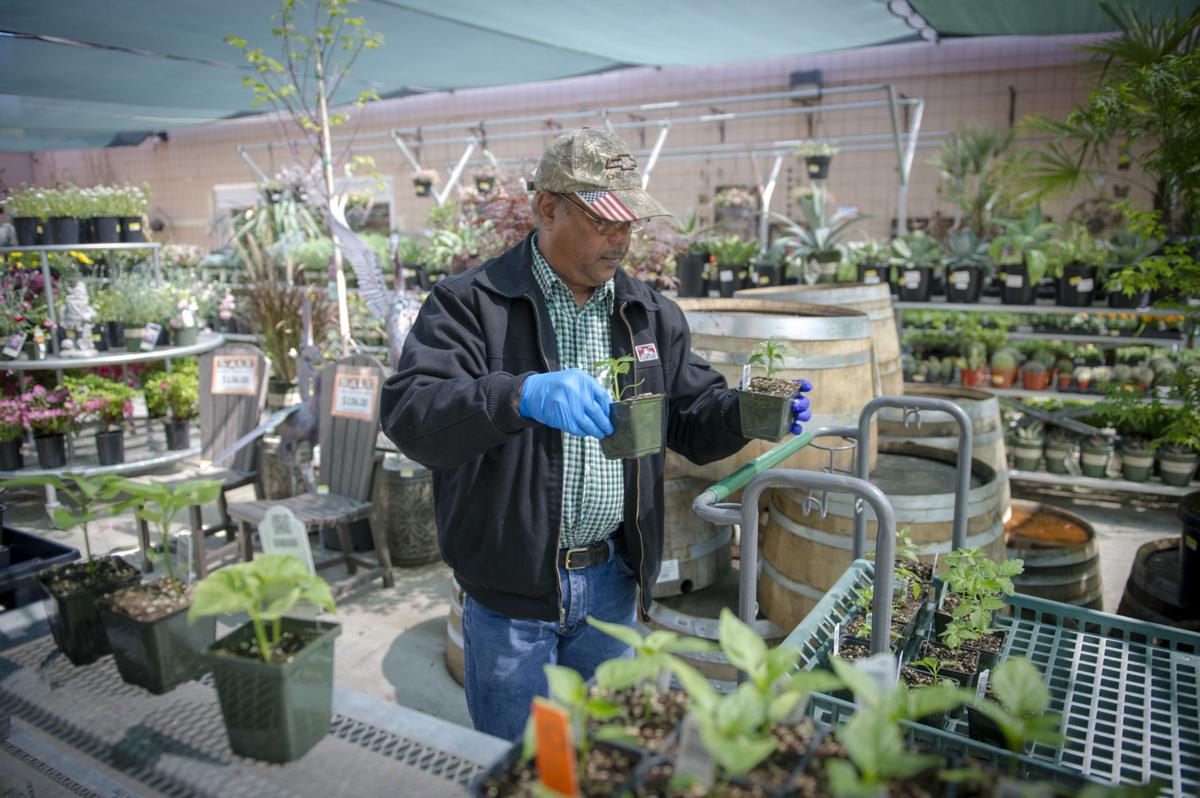 Since the toilet paper panic-buying subsided, another item quietly flew off the shelves: garden seeds.

Springtime weather combined with shelter-in-place orders and empty shelves at stores has spurred a spike in seed sales, according to some gardening experts.

“I’ve seen an increase in seed sales because I’ve been looking around to see what people are doing and anticipating what kind of questions we will get once we open up again,” said Jan Kendel, a master gardener with the Sutter-Yuba University of California Cooperative Extension. “We’ve had some calls and emails from people wanting to know if it’s a good time to plant tomatoes.”

Like many offices, the Cooperative Extension office in Yuba City is closed to the public but people can connect with them by phone or email.

“We have seen an increase in sales in both vegetable and fruit plants and seeds this year and so has our supplier,” said Jessica Oakes, manager of Sperbeck’s Nursery & Landscape in Yuba City. “We’ve seen an increase in people wanting to be self-sufficient and I think it’s because it’s the first time people have gone to the market and not been able to get what they need.”

Oakes said they’re selling lots of seeds and small plant cuttings and are keeping the business as safe as possible.

“We’re sanitizing carts and counters and keeping our distance while customers are visiting,” she said. “Also, gardening is great for wellness – it reduces stress, boosts immunity and it’s a good activity that kids can participate in.”

Grange Co-op manager Robby Jellsey said their nursery has been busy and echoed Oakes’ thoughts about it being a good activity for children.

“People love growing their own food. It’s also something people can do with their kids to get them engaged and keep them busy,” he said. “Customers are letting us know that they are gardening to keep their minds off of some of the negativity that’s going on in the world right now. It’s relaxing and gets them outdoors.”

Jellsey said that in order to keep things safe, they’re opening the store exclusively for seniors from 9 a.m.-10 a.m. and after that, it opens to the general public.

“We also offer a drive-through warehouse and pay option where you can purchase feed and pet food from the comfort of your car,” he said. “In addition to gardening supplies being sold at a higher rate, he said pet supplies are also selling fast.

“In times of uncertainty, people want to make sure their animals are taken care of just as they take care of themselves and their families,” he said.

“We’re starting to sell a lot of seeds and vegetables and have sold quite a few more of the 4-inch starters. We’re quite a bit above the vegetable seed sales from last March,” he said. “People have extra time on their hands and the weather is conducive to start planting plus, people will be home more to care for it.”

Gridley resident Harry Krishna perused the Grange Co-op Thursday and picked a variety of vegetable starters for his garden.

“I’ve been doing this since I was a little kid and I normally plant this time of year,” he said. “My wife and I do it together and spend about two hours per day in our quarter-acre garden and we also have some fruit trees.”

He said there are many types of plants that are easy to grow and can be frozen and consumed months later.

“You know you’re getting safe food that’s organic and fresh when it comes from your garden and it makes you feel good,” he said. “We grow cucumber, eggplant, tomato, corn, black-eyed peas, squash and chili peppers and many of those can be frozen and eaten later.”

Jessica Oakes said that squash, beans, cucumber, melons and sunflowers can all be easily grown from seed.

She recommends getting starters, or cuttings, for people who are trying to grow tomatoes, peppers and eggplant.