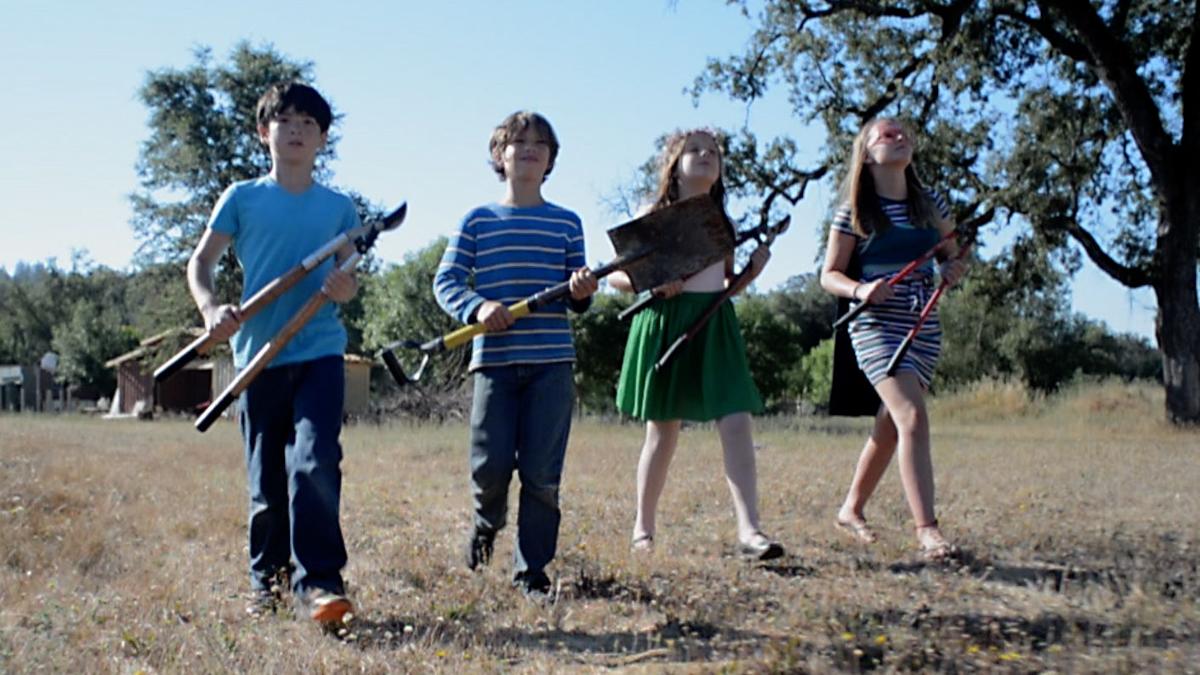 Students and staff from the Yuba Environmental Science Charter Academy in Oregon House created a film to combat the spread of invasive plants in Northern California. Pictured from left to right: Anthony Zemmolo, Ezekiel Roa-Bäumler, Sofi a Nelson, and Trinity Campbell. 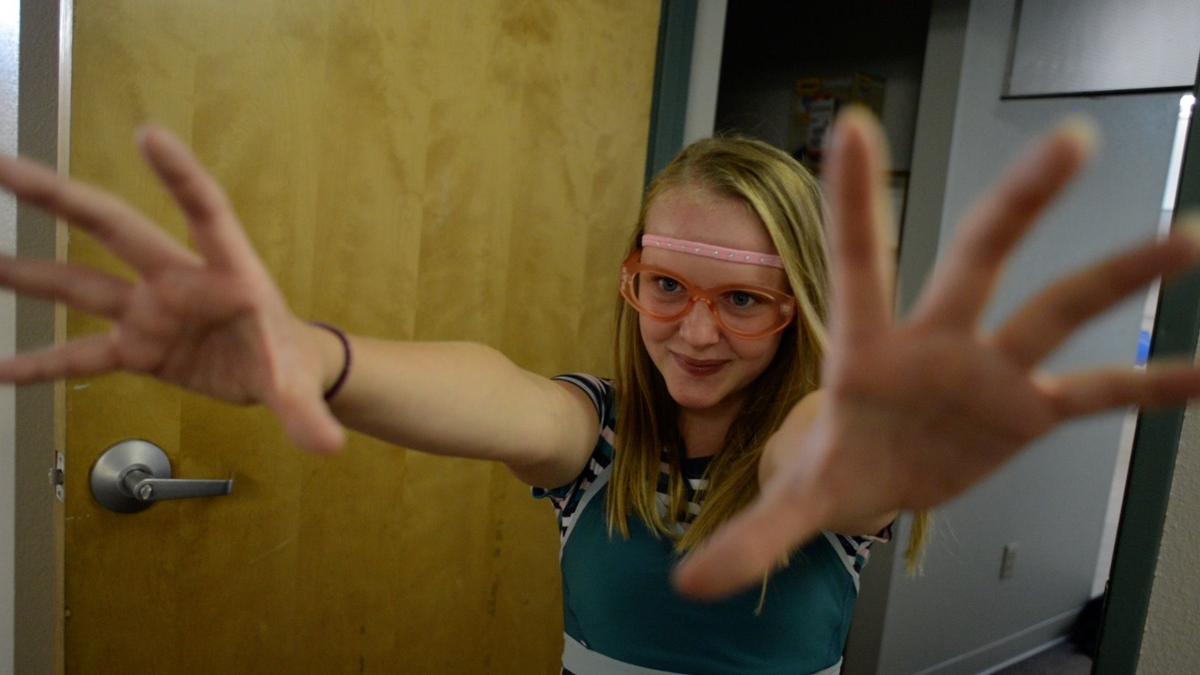 Students and staff from the Yuba Environmental Science Charter Academy in Oregon House created a film to combat the spread of invasive plants in Northern California. Pictured from left to right: Anthony Zemmolo, Ezekiel Roa-Bäumler, Sofi a Nelson, and Trinity Campbell.

While they don’t wear masks or capes, local students have learned all about the superpowers of plants.

A film created by students and staff of the Yuba Environmental Science Charter Academy in Oregon House will be featured in the Wild & Science Film Festival Wednesday morning. As part of the festival’s kindergarten through fourth grade Wild and Scenic School Program, the fi lm will be shown at the Del Oro Theater in Grass Valley.

The film, titled “Wonder Plant Woman vs. the Invasive Plant Monster Film,” was created to bring awareness to native plants of Northern California and the threats caused by invasive plants in the area. Written and produced by Louise Miller, principal and superintendent of the YES Charter Academy, the fi lm uses a superhero story line to outline how invasive plant species can disrupt different habitats and what steps should be taken to preserve these environments.

Students from the YES Charter Academy star in the film.

“It was a lot of fun,” said Anthony Zemmolo, one of the films leading men.

This inspiration for this film began as a class project. Amy Edwards and her third and forth grade combo class developed the native plant trail last year.

The class worked with the South Yuba River Citizens League, author Mike Hatherly, and foresters to develop what became the basis of the film.

“In the course of their class project, they studied the plants of the Oak Woodland habitat, added native plants to the trail, encountered invasive blackberry, and started the removal process,” Miller said.

Each portion of the project was filmed during the school year. During summer school, students spent one week filming the fictional account of the Wonder Plant Women’s defeat of the Invasive Plant Monster, which was added to the footage of the project.

“I learned a lot more about native plants than I would have sitting in a classroom listening to a teacher,” said Sofia Nelson, who played Flora Fairy in the film.

The Wild & Scenic Film Festival was created in 2003 by the South Yuba River Citizens League to promote grassroots environmental activism through art and film. Each January, the festival features the best in environmental documentaries, shorts and adventure films during the multi-day event.

“It’s an honor to have our film selected for the Wild & Scenic Film Festival,” said Radu Sava, YES Charter Academy photography and videography teacher, who shot and edited the film. “It is one of the largest one film festivals of its type.”

“I’m proud of the work our staff and students have done,” Miller said. “We empower students to become leaders through project based learning.”

Miller and the YES Charter Academy hope to make more films in the future. The school has set a goal for themselves: to produce two films per year.

They already have a few more scripts in the works. Miller plans to use these films as a teaching tool and would like to make them available for other schools in the area to use as well.

The school program screenings will run Wednesday and Thursday.

Screenings available to the public will begin Thursday evening. Tickets for the film festival must be purchased in advance.

For more information, call 265-5961 or go to www.wildandscenicfilmfestival.org.