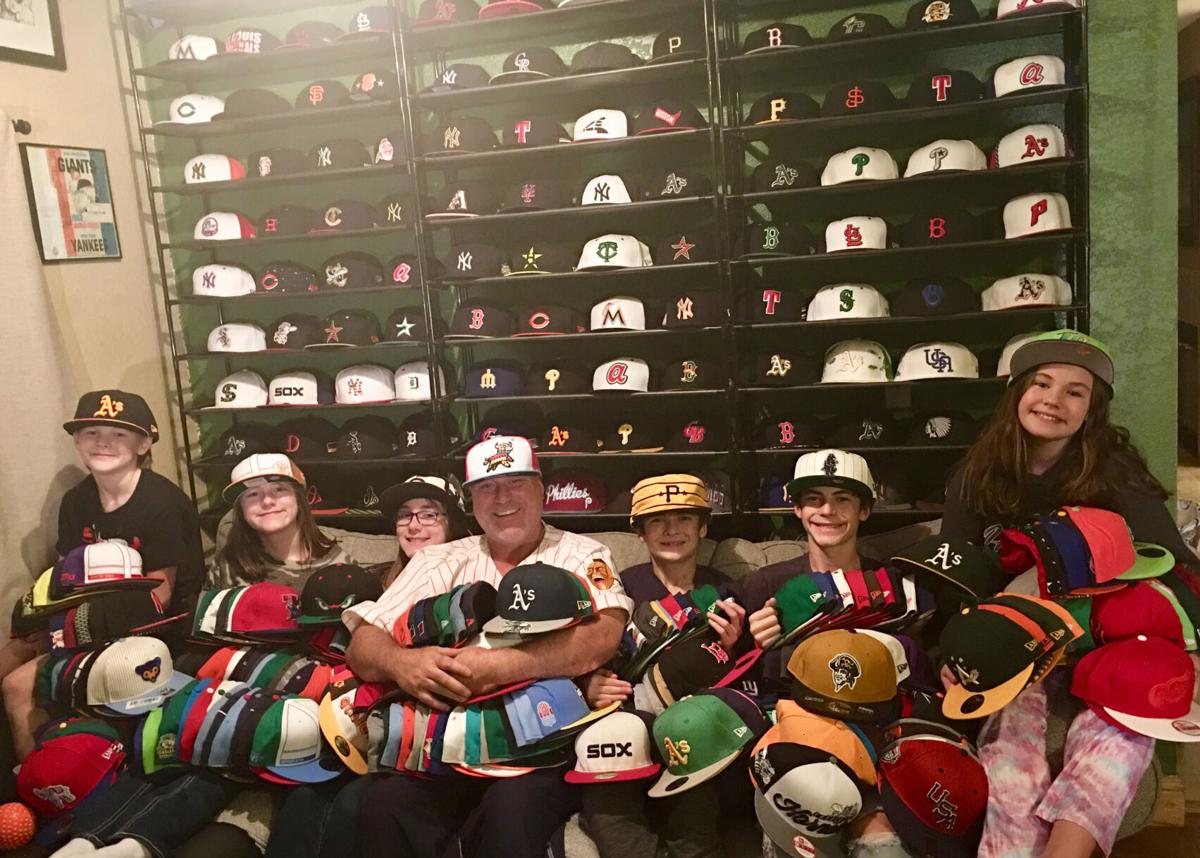 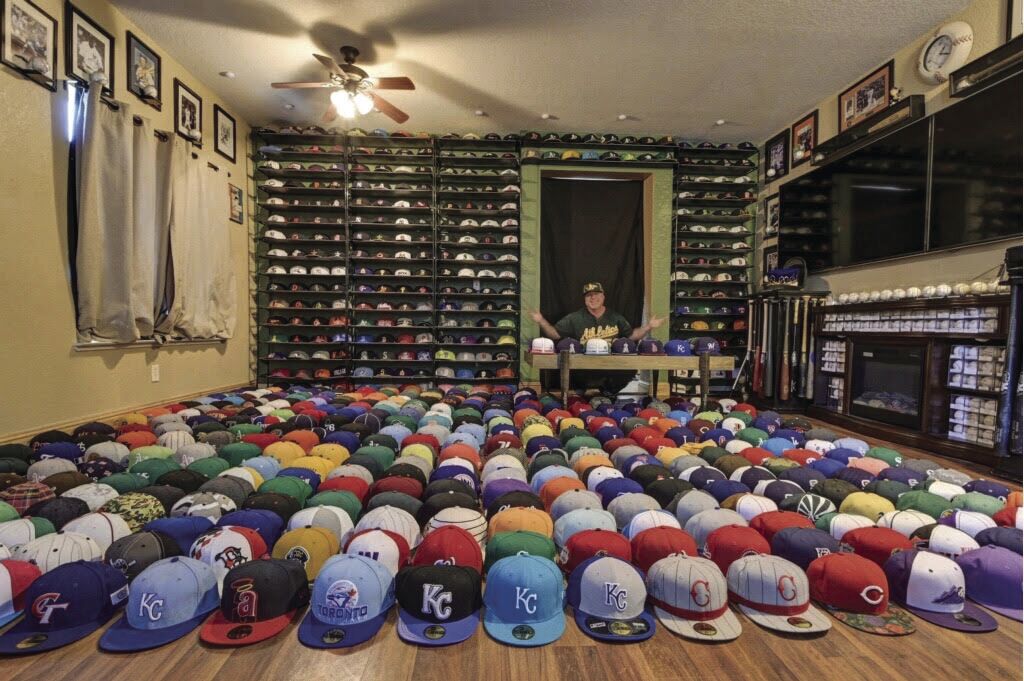 Chad Jarvis has always had an affinity for an abundance of hats and sports jerseys.

What began as a way to compile matching sets of hats and jerseys  in a variety of sports turned into a substantial hobby dating back a decade where Jarvis has collected about 688 hats.

All the hats are placed and organized into one room of his Yuba City home, most have their own spot on a shelf, surrounded by various other baseball memorabilia.

Jarvis, a three-sport star at Yuba City in the 1990s where he played for Max and Brock Stassi’s dad, Jim, is now a finalist in Lids’ fourth annual Ultimate Hat Collection contest. The winner will be inducted into Lids hat Hall of Fame and awarded a $2,500 gift card.

“That’s about another about 250 hats,” Jarvis said.

If Jarvis wins he promised each of his six children a new “lid” of their choice.

He said the criteria to win is broken down a number of ways, and isn’t necessarily based on the total number of hats accumulated.

“It’s not many hats you have,” he said. “It’s how you display and take care of them.”

Most of his hats live on a bookshelf posted on the back wall of the room year-around. During the contest process, Jarvis said he brought his hats down and organized them in an assortment of photos posted on Instagram @the_total_package_28 for people to check out and vote.

The contest runs through October when a winner will be announced, Jarvis said.

In his collection, Jarvis said he has a few favorites. The one that stands is a 1955 green and white Kansas City A’s hat that his late grandfather passed down to him before he died.

“He gave it to me a year before he passed away,” Jarvis said. “He was a big Giants fan and loved baseball … I'm following in his footsteps.”

A lot of hobbies do get started within the family, and with a pandemic still ravaging daily life people are looking for new and exciting adventures to pass the time.

Jarvis said his hat collection was spawned in part by pure passion for something, so he recommends people dig deep and find an adventure.

“Find something you’re passionate about that would take your mind off what is going on,” he said. “Get your me time in.”