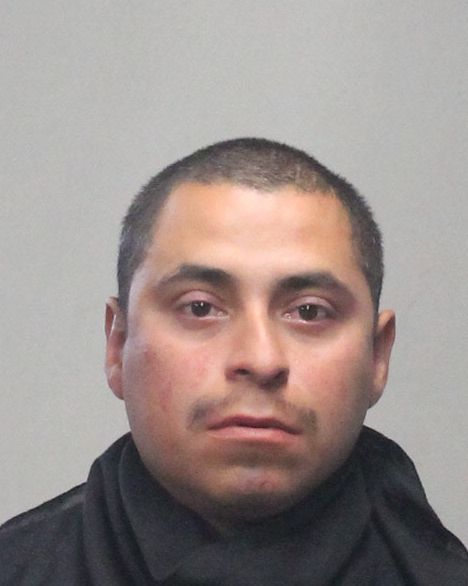 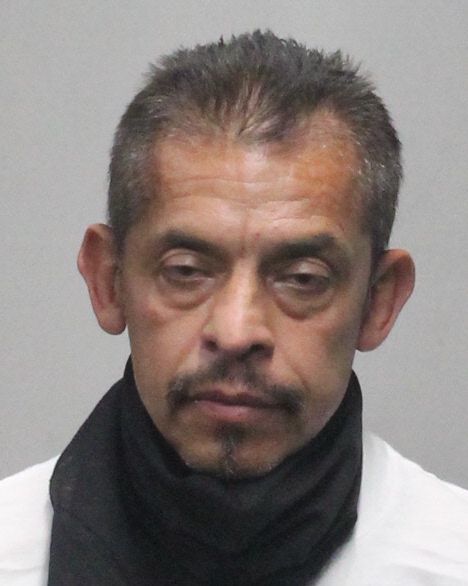 The Yuba City Police Department arrested two men suspected of being involved in a neighbor dispute that resulted in a Yuba City man’s death over the weekend, according to a news release.

Officers responded to the 1500 block of Villa Avenue on Saturday night and found a victim with a gunshot wound who was pronounced dead at the scene. Detectives determined that the victim was shot after a dispute with a neighbor. The victim was identified as Shane Avery Shippen, 43, of Yuba City, according to Sutter County Undersheriff Scott Smallwood.

The investigation is ongoing, according to the police department.