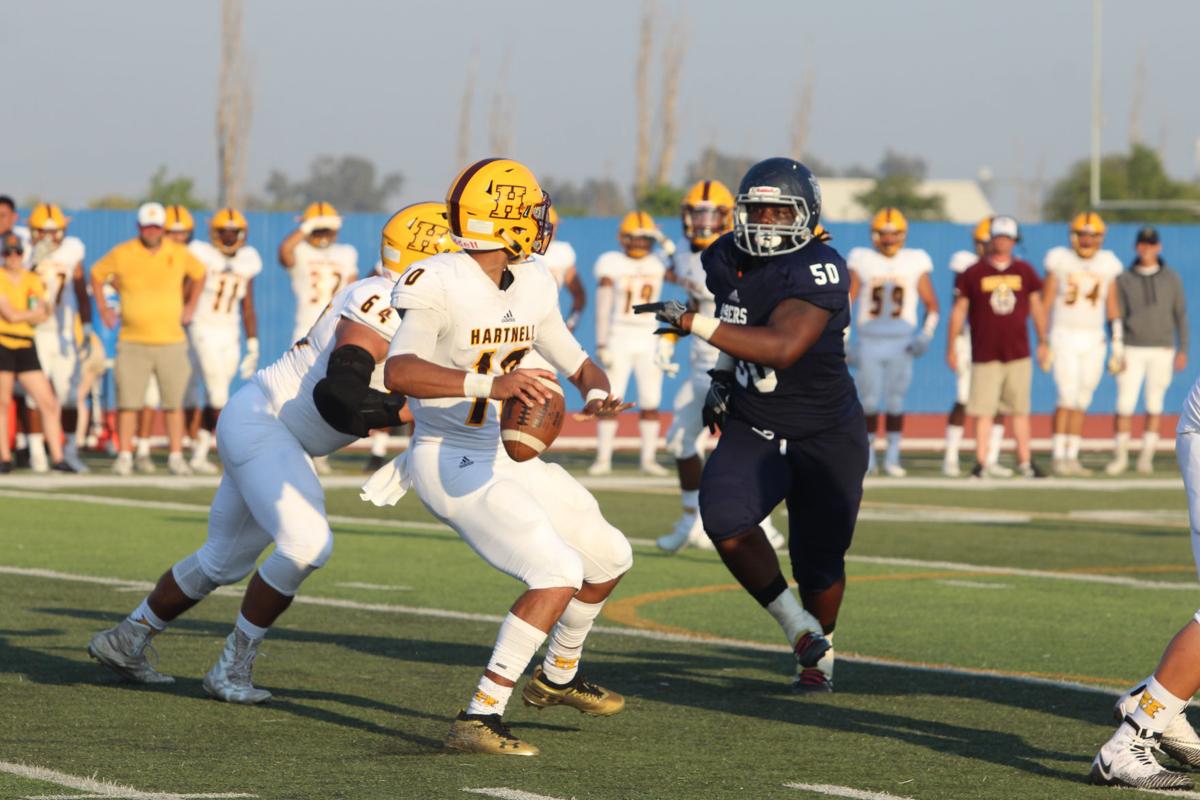 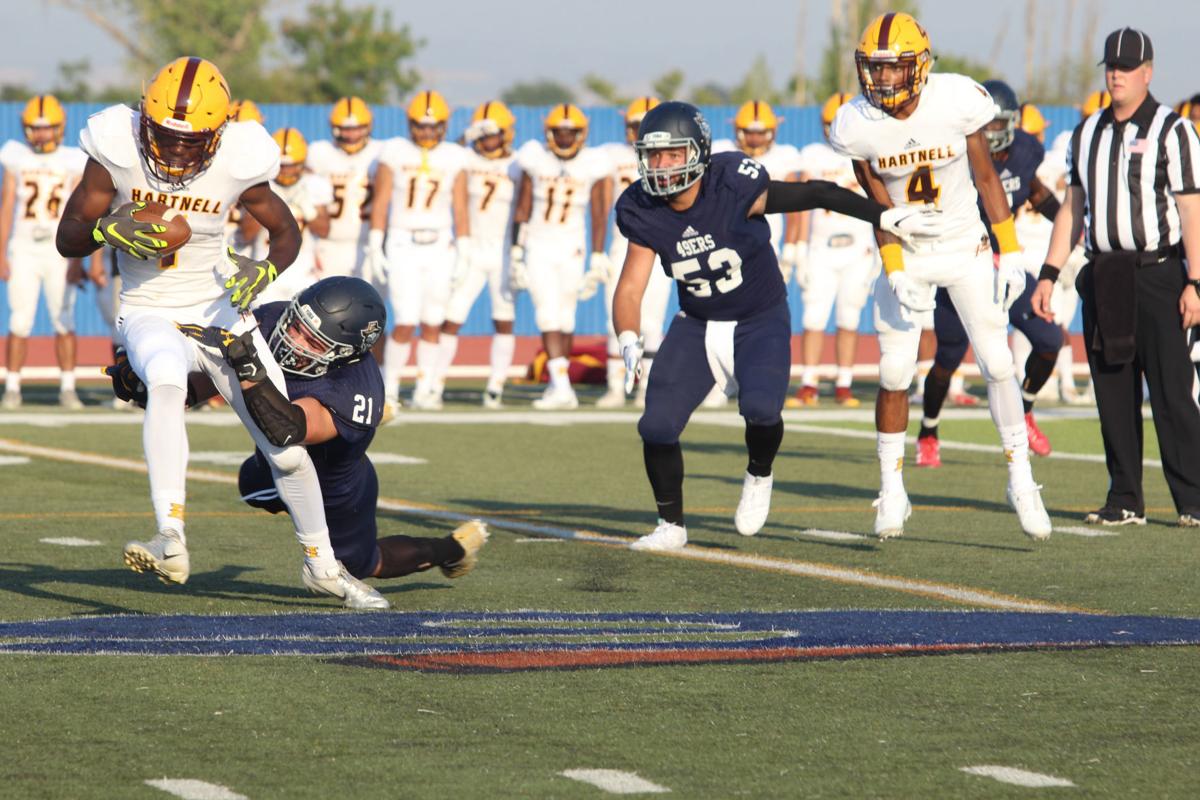 The Yuba College athletic program has been severely impacted by the COVID-19 pandemic.

Not only have multiple teams’ seasons been shortened, but there’s a chance that football could be moved to the spring semester under what the California Community College Athletic Association called the contact/non-contact plan, part of a three-prong preliminary setup for California junior college athletics in 2020-21. Football would begin in early February under that plan, according to a CCCAA news release.

CCCAA will revisit the state public health guidelines and make recommendations to its board of directors regarding its three-part plan ahead of a July 17 meeting.

Since Yuba-Sutter is ahead of the state in its recovery plan, Burns is hoping that the CCCAA does not lump every county in together.

“Our concern is other counties who’re not in phase three,” Burns said. “We’re hoping it will be a regional or conference decision. I want the whole state to open up, assuming it is safe, but if a couple of larger counties continue to have health concerns I am hopeful that colleges in rural counties can continue to have sports and engage in activities.”

Burns said that canceling sports at Yuba College will have a drastic impact on the junior college as a whole.

“No sports would mean that the student-athlete would become less engaged because for most their primary motivation is athletics,” Burns said.

Burns said the college’s face-to-face summer conditioning program has been moved online due to the pandemic, which affects many sports, including football.

Mick Pettengill, head football coach at Yuba College, said he has been providing his players with workout plans in order to stay in shape while at home.

“I feel the junior college guys are doing that,” he said.

Football-related activity is another story entirely, Pettengill said, and it may force Yuba to get off to a slower start than usual once the season finally begins.

“I think it’s going to affect offenses a lot, we’re not going to get the reps we need,” he said.

Currently, Yuba football is slated to begin on-campus practice Aug. 31, with the first of an eight-game schedule tentatively scheduled for Sept. 26 under the conventional plan.

Pettengill said that could all change quickly if public health concerns worsen.

“It’s crazy what football is going to look like,” he said. “We’re trying to follow the guidelines and do everything everybody wants. (My players) are handling it better than me, I am trying to plan.”