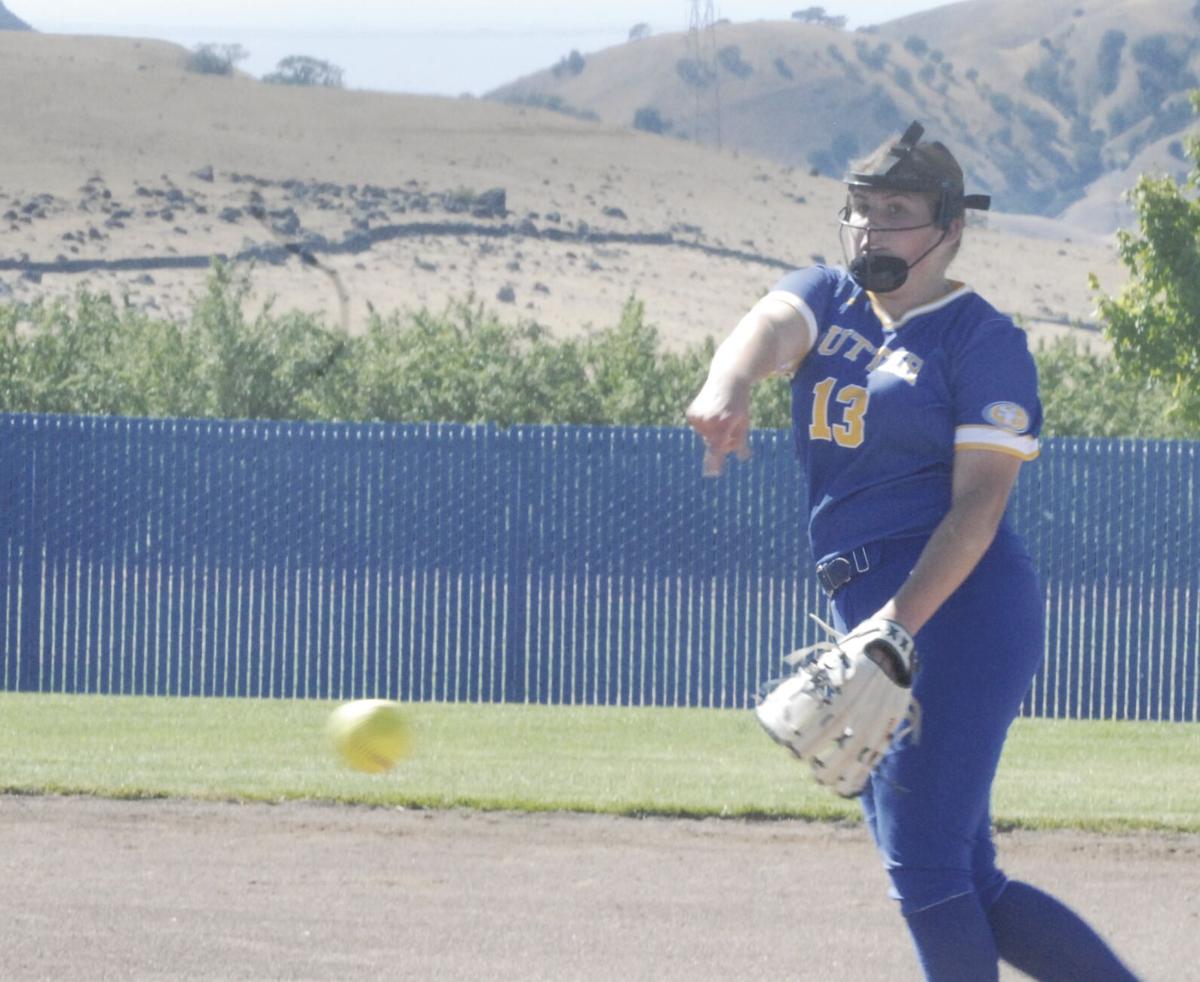 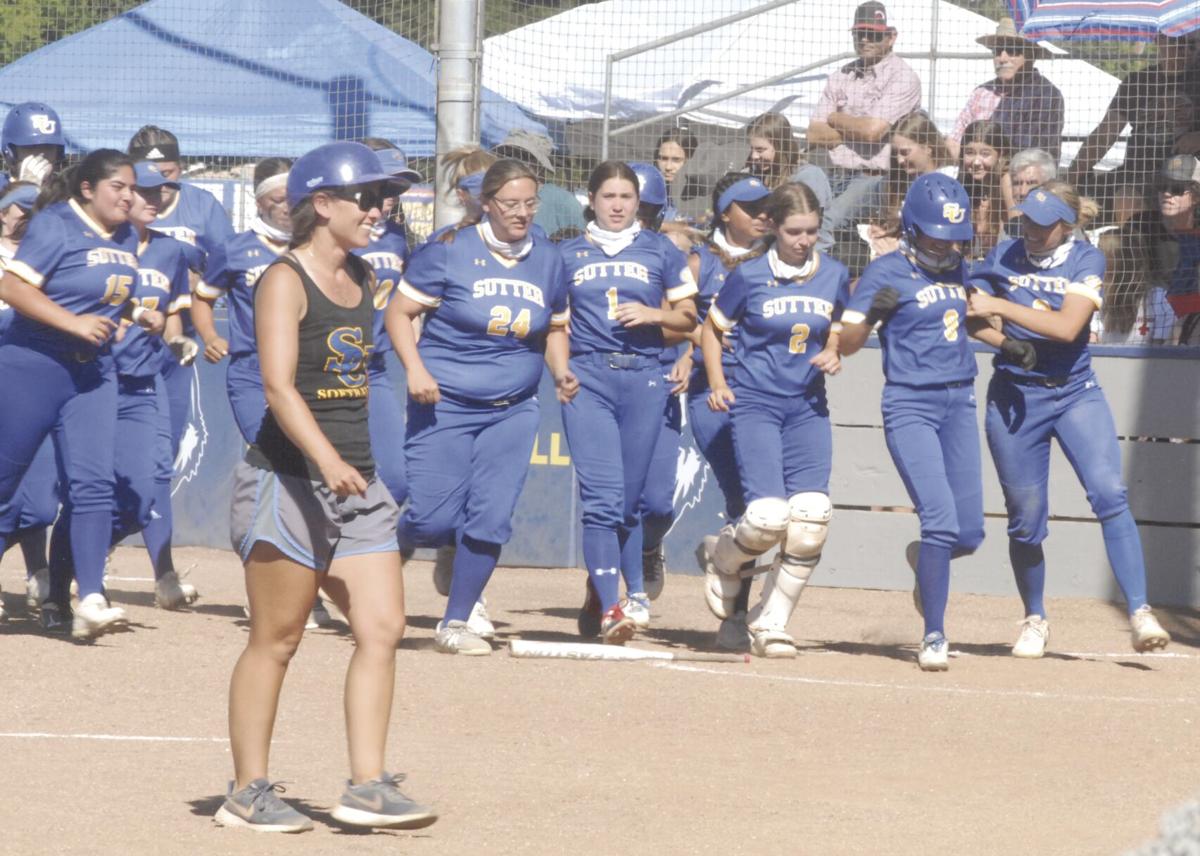 Sutter celebrates a solo home run from Meadow Topete (9) in the bottom of the third of a 7-0 Husky win Wednesday to close out a perfect 24-0 season.

Sutter celebrates a solo home run from Meadow Topete (9) in the bottom of the third of a 7-0 Husky win Wednesday to close out a perfect 24-0 season.

Meadow Topete was one of a handful of players in the lineup two years ago when the Sutter High softball team last lost a game.

Two seasons later, Topete recalled that 8-1 loss to East Nicolaus back on April 13, 2019 as one of her motivating factors in helping guide Sutter through a perfect COVID-19 modified season on Wednesday against those same East Nicolaus Spartans.

Topete’s solo blast in the third and Riley Wickum’s three hits and four runs batted in, ignited a Husky attack that blanked East Nic, 7-0 and put the finishing touches on a 24-0 season on Sutter’s senior day.

Sutter also extended its win streak to 42 straight victories dating back to 2019.

Due to COVID restrictions for reopening a postseason was taken off the table this year, so this was Sutter’s championship game.

Sutter’s personnel had that same mindset.

“The competitive factor made up for (having) no playoffs,” Topete said. “This year felt pretty normal.”

Topete admitted that she sometimes gets too excited before and during a game, calling on the coaches to help settle her down. In the bottom of the third against East Nic starter Danni Farris, Topete locked in and lined a Farris offering over the left-field fence for the early 2-0 lead. Wickum followed with a run-scoring double down the third-base line, plating Ella Jolley for some insurance.

Sutter went into the dugout up 3-0 with Wickum beginning to deal in the circle. In the subsequent half-inning the junior right-hander set East Nic down in order, retiring eight in a row at that point.

Wickum would not allow another runner to reach again, completing the masterpiece with 17 straight outs. She struck out 12 to finish with 179 strikeouts unofficially on the year.

To add to it, Wickum connected on a three-run home run that traversed well past the left-field fence, pushing the lead to 6-0 through four.

Wickum called this her best outing, saying the team fed off a lot of the game’s outside energy.

East Nic coach Neil Stinson, the last coach to beat Sutter, called this one a learning experience even for him.

But he said it doesn’t undermine what the Spartans (21-2) have accomplished and what they still have left to do this season. East Nic plays for a league championship beginning next week when it opens a two-game home-and-home with 14-1 Paradise.

East Nic hosts the Bobcats on Tuesday, June 1 at 4 p.m. The team will travel to the Ridge on June 2.

Farris suffered the loss in the circle for the Spartans, while Remmington Hewitt collected the team’s lone hit back in the top half of the first.

While Sutter’s pitching was magnificent all afternoon, Stinson said he needs to do a better job communicating in-game adjustments with his hitters each time they step into the box against a power hurler like Wickum.

“She kept everything away from us,” Stinson said. “I have to do a better job communicating and relaying adjustments that I am seeing.”