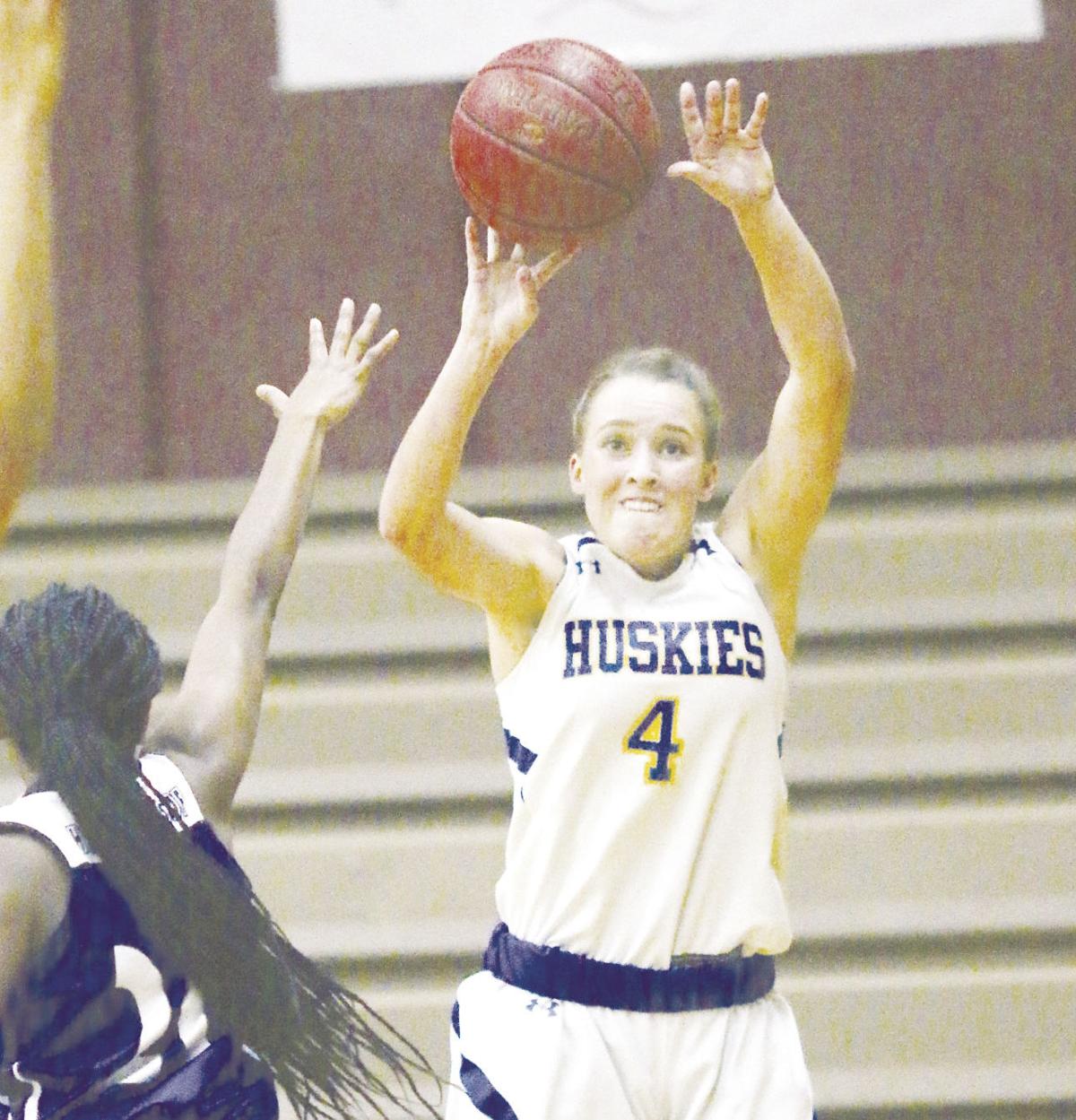 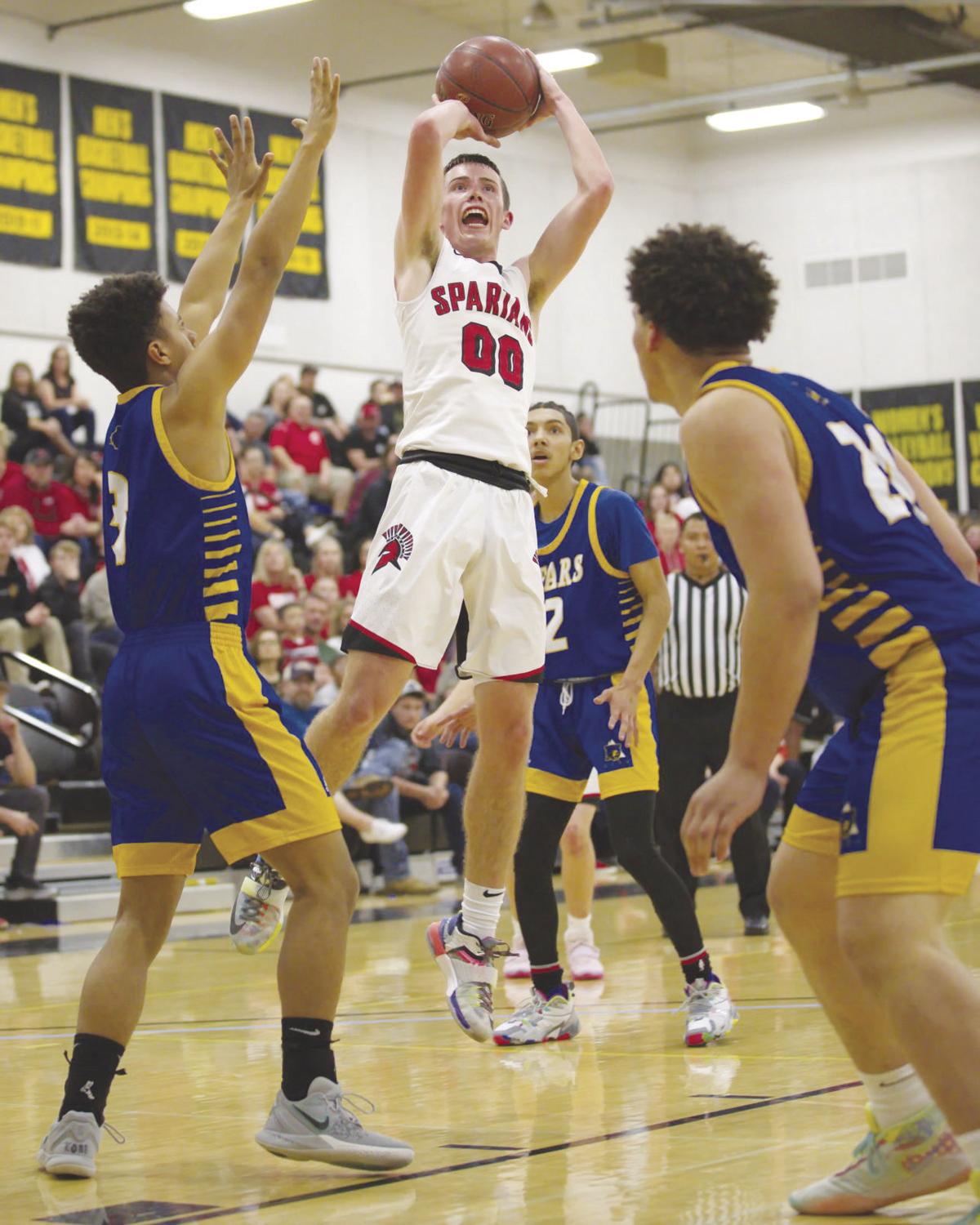 David Earhart (00) of East Nicolaus puts up a shot in the first half between two Mount Shasta defenders Anthony Pigoni (left) and DJ Brown (right) in the D5 title game at Butte College’s Cowan Gym. 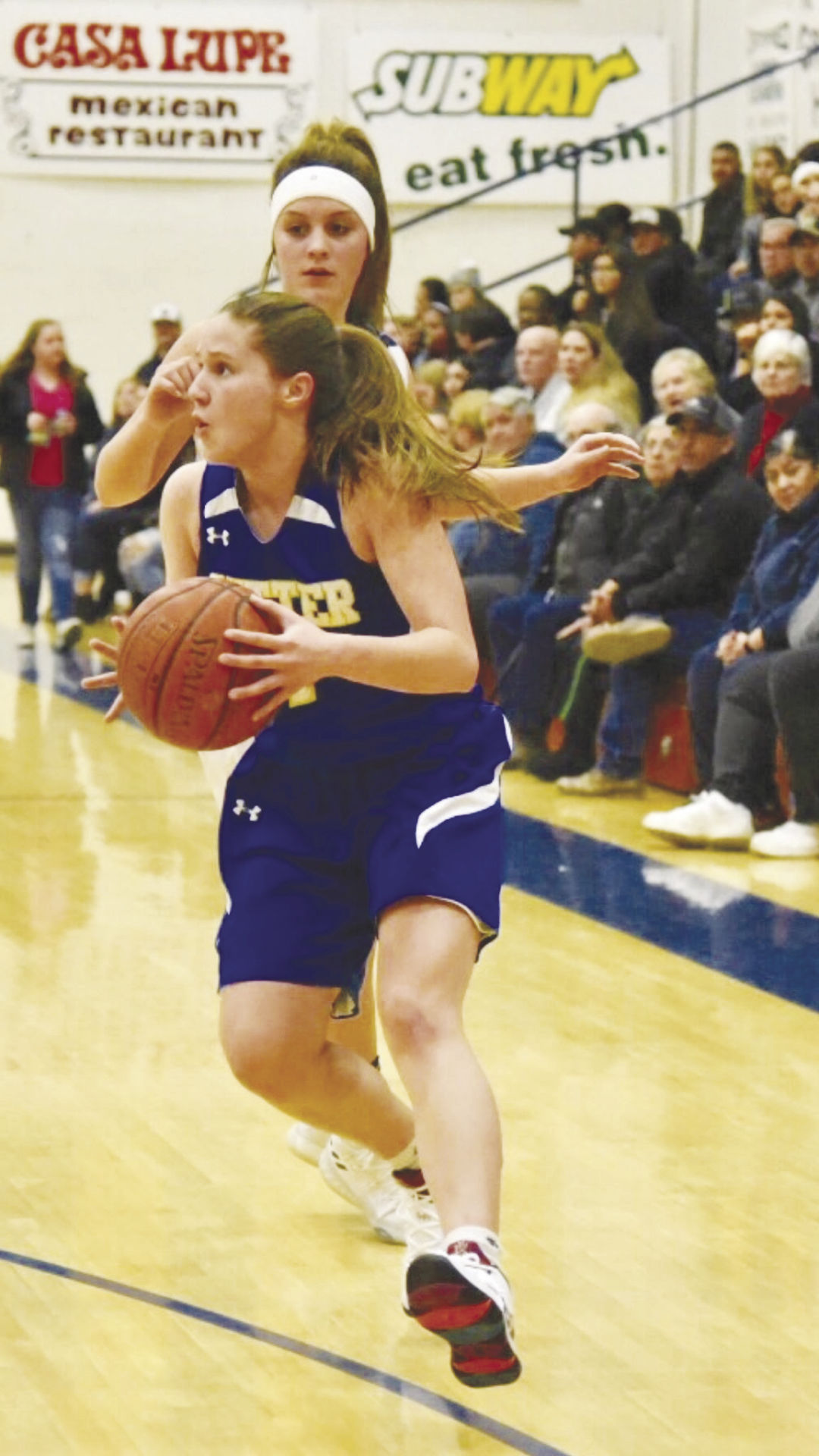 David Earhart (00) of East Nicolaus puts up a shot in the first half between two Mount Shasta defenders Anthony Pigoni (left) and DJ Brown (right) in the D5 title game at Butte College’s Cowan Gym.

Phil Bryant’s Northern Section all-star basketball game typically is one last opportunity for the area’s best to showcase its talent against the rest of the section – from near the Oregon border to down in Yuba-Sutter.

The 26th annual exhibition, that was scheduled for this past Sunday, March 22, was put on hold amid public health concerns surrounding coronavirus.

A spokesperson for the game said this week that the event organizers are still holding out a little hope that the showcase will be rescheduled for a later date.

Sutter girls coach Brandee Barton said both Purbaugh and Ford were pivotal pieces to the Huskies’ run this year and 22-7 finish.

“Macie is basketball, she loves the game. When she sets her mind to something she can accomplish it,” Barton said. “Reagan is the true definition of 100 percent effort. She understands her role; task at hand; and the job she’s given.”

Purbaugh led Sutter in scoring (10.9 points per game), while Ford was a dominant factor on the glass all year.

Barton said Ford is a two-guard, so for her to rebound like an inside threat is quite mind-boggling.

“For a two guard to be the second-highest rebounder on my team she knew she needed the ball in her hands,” Barton said.

Weinrich was perhaps the most accomplished player picked for the South team, after achieving a milestone earlier this season as the No. 2 scorer all-time in section history. Weinrich finished the season for Willows with 2,283 career points in 98 games.

David Earhart (East Nicolaus); Ayden Hursky (Sutter) and Tony Murillo (Gridley) were each picked to represent the South boys all-star team prior to the event getting postponed.

Earhart helped the Spartans boys reach the D-5 section final with a magical-type postseason run that included a buzzer beater buried by Earhart to drop Durham and send the hosts to their first championship game since 2009.

Earhart and East Nicolaus eventually would fall to Mount Shasta in the final, finishing the season 20-10 and co-champs of the Mid Valley.

Hursky was also picked to represent Sutter and the southern part of the section in the all-star classic, before it was put on hold.

“It is a bummer for those guys (but) this is unprecedented and whole lot bigger than sports,” Sutter coach Michael Brantingham said. “(The season) doesn’t encapsulate the work that they did.”

Sutter finished second in the Butte View League; 17-11 overall; and reached the quarterfinals of the section playoffs.

Hursky was perhaps the catalyst for Sutter, Brantingham said, helping cap his prep career with a third straight all-league selection and invitation to the section all-star game.

Brantingham said Hursky led the league in rebounding and blocked shots and has been a monster in both departments dating back to his junior season.

He recalls one game last year against Gridley where Hursky dropped a triple double with 13 points, 10 blocked shots and 15 rebounds.

“That’s the player he was … a team player always about winning,” Brantingham said.