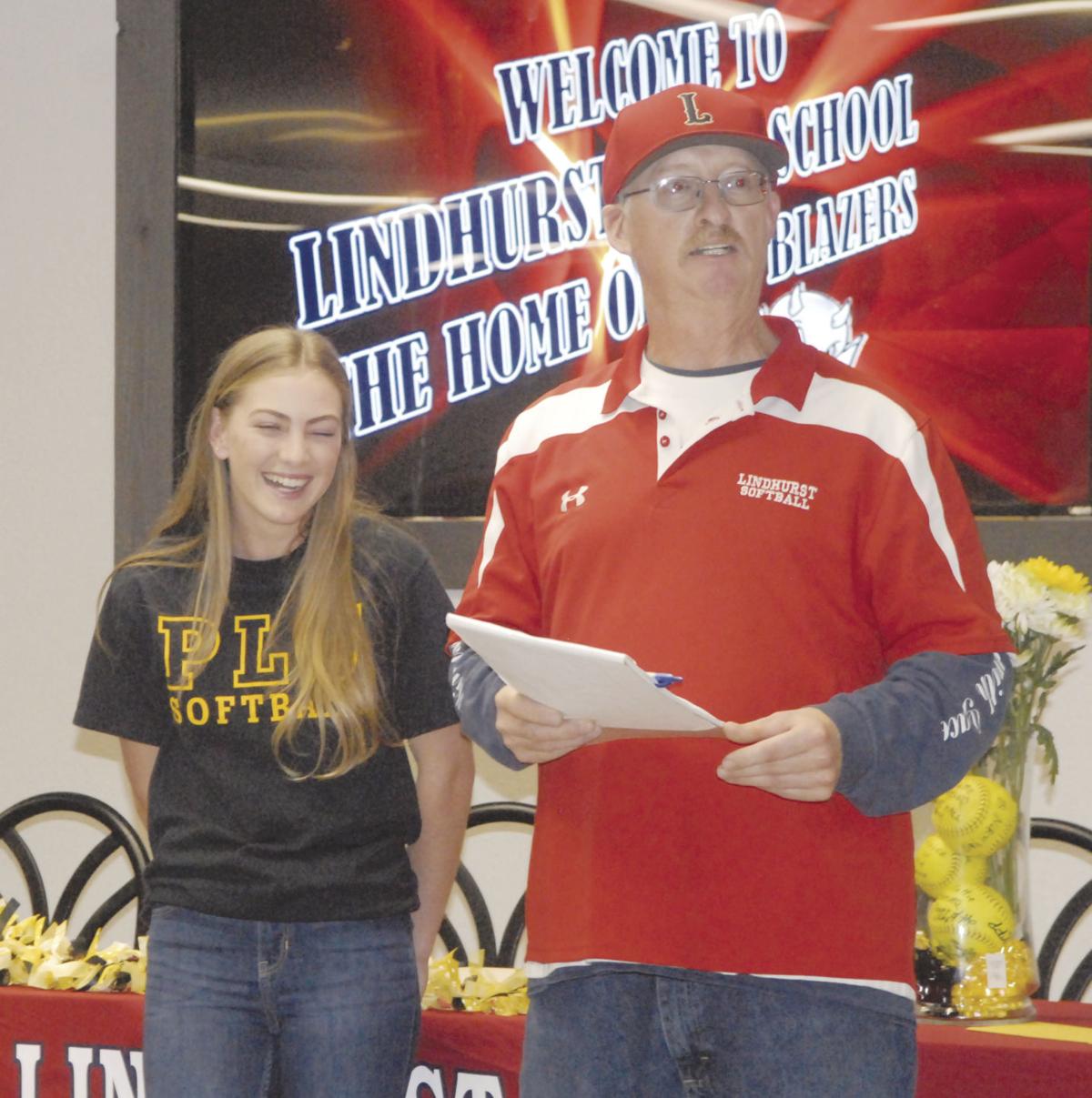 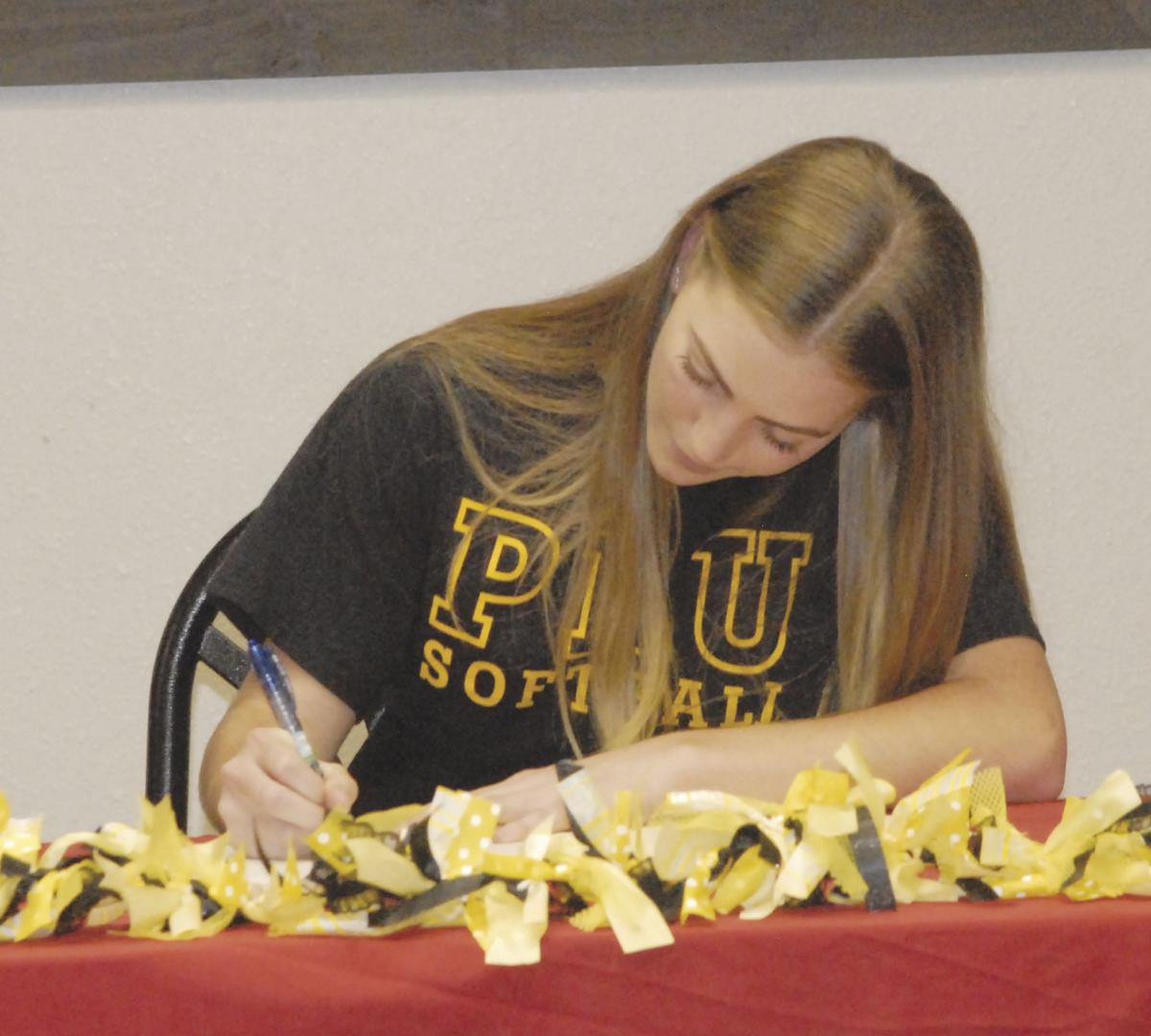 Lindhurst High softball coach Bill Biggs wanted to make it abundantly clear that height –  or lack thereof – should not be a deterrent to any athlete striving to make it big and move on to to play college athletics.

Biggs said Cheever, listed at only 5-foot-3, did not let any sort of height disadvantage hinder her during the process of becoming college softball ready.

“She’s right there with the elite no matter what size she is, nothing gets in her way,” Biggs said.

On Thursday night on the campus of Lindhurst High School in Olivehurst, Cheever completed her lifelong dream by signing a national letter of intent to play at NCAA Division III Pacific Lutheran University in Tacoma, Washington.

Cheever, a career .362 hitter in three previous varsity seasons for the Blazers, is likely to play multiple positions at the next level, including some relief pitching.

“The coach is going to pitch her,” said Biggs, also Cheever’s personal pitching coach. We’re working on a couple more pitches she can utilize and she’ll probably play middle infield as well. She doesn’t backdown from anything and works her tail off.”

For Cheever, the challenge that the next level presents will be taken in stride, because that’s how she has approached her whole softball career up to this point.

“When I first started I was really underestimated because of my size so that put me in a spot to prove people wrong,” Cheever said. “I felt like the failures pushed me to get better because it showed me what I lacked.”

Cheever said many of her early setbacks were partly mental challenges due in part to being blessed with a lack of physical gifts.

“I lacked confidence and that’s what made me want to do better,” Cheever said. “I didn’t believe in myself very much.”

Cheever said her family and friends, not to mention all her softball coaches over the years helped her move forward and achieve her dreams.

“It led me to do big things,” Cheever said.