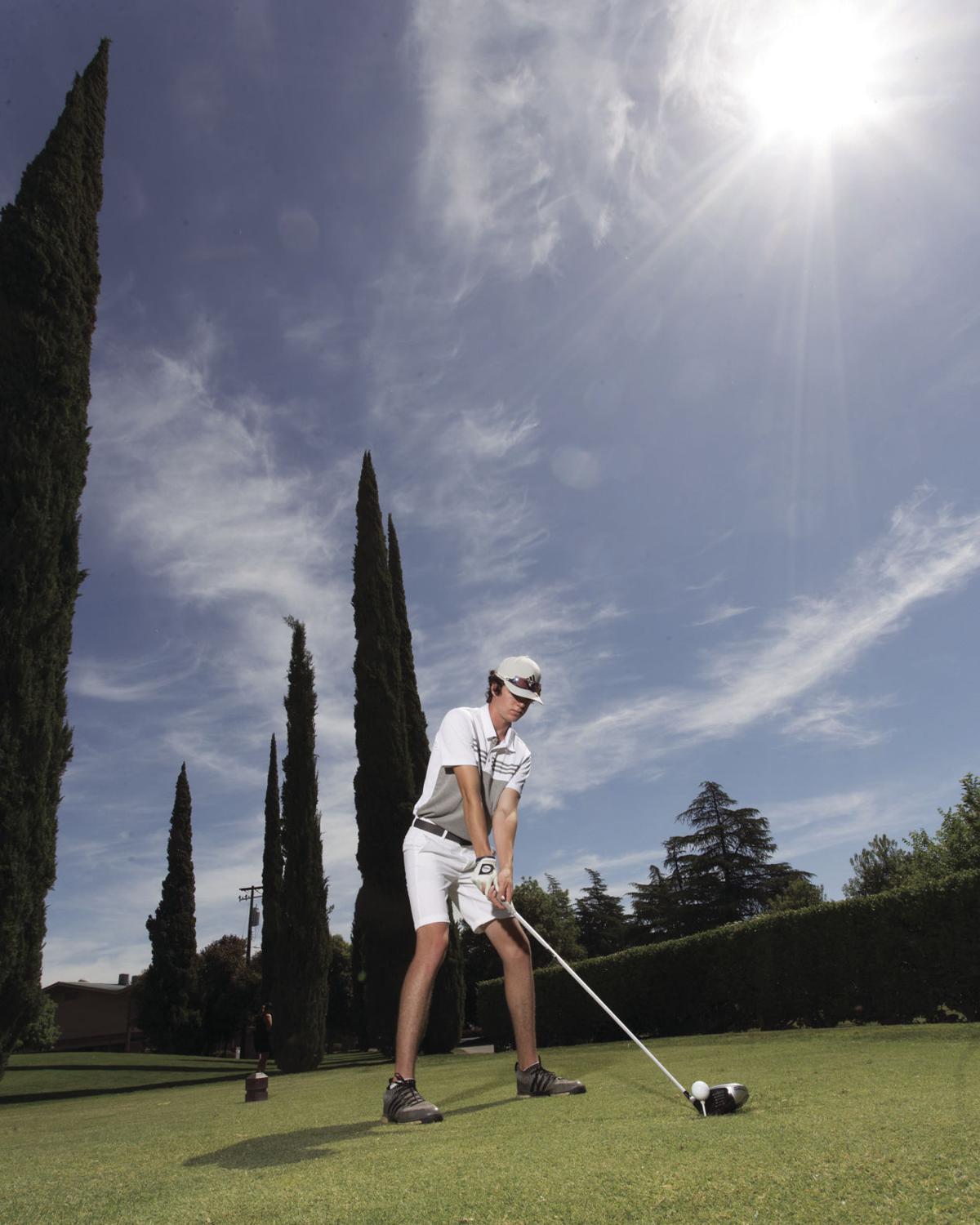 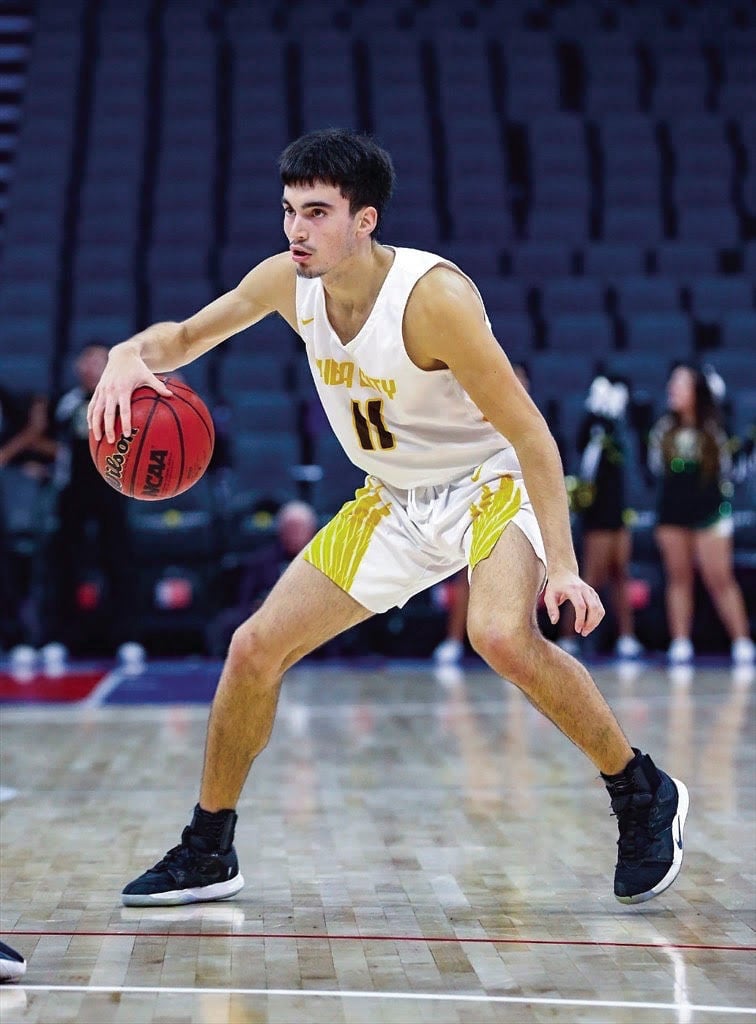 Though separated by a river throughout high school, Nathan Flores (Yuba City) and Rex Rollins (Marysville) remained close throughout their prep days.

Why wouldn’t they as Rollins said they have been friends since kindergarten.

Rollins and Flores were classmates at Faith Christian in Yuba City through fifth grade before separating both athletically and graphically entering high school.

“I played football my freshman year; basketball all through middle school,” Rollins said.

But golf would eventually be the ticket to college, despite only playing three years after his senior season was canceled to the COVID-19 pandemic.

Luckily, Rollins said his plans were set before coronavirus rolled into town.

“I signed right before all this craziness,” Rollins said. “When I found out Nathan was going to Jessup it’s pretty cool that we’re getting back together.”

The two will be rooming together at the Christian university in Rocklin.

“It’s definitely something I’m looking forward to,” Flores said. “It’s cool to be able to reconnect with someone.”

For Flores, 15.8 career scorer for the Honkers, his path to William Jessup began with a fortuitous seat on an airplane.

“I had a tournament in L.A. and I sat next to the assistant at Jessup,” Flores said … “very crazy coincidence.”

Flores said the contacts he made early during his days playing AAU helped steer him to William Jessup, a member of the National Association of Intercollegiate Athletics (NAIA).

He said the coaching staff is great and has plans to utilize him at either shooting or point guard. Flores also may redshirt in order to help complete the transition to college basketball.

Fores said during the sports hiatus caused by the pandemic he has made use of his time by working “on his craft.”

“Honestly the only thing it did was allow me to train and get better myself,” Flores said.

Rollins also feels blessed to continue his sport of choice following the spring sports shutdown of 2020.

“It’s pretty cool all the seniors are getting another year to play if they want it,” he said.