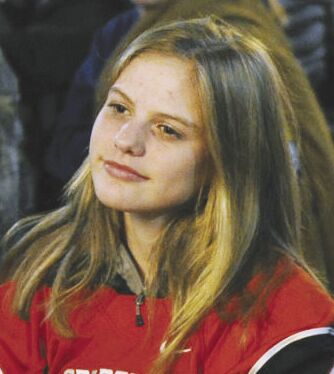 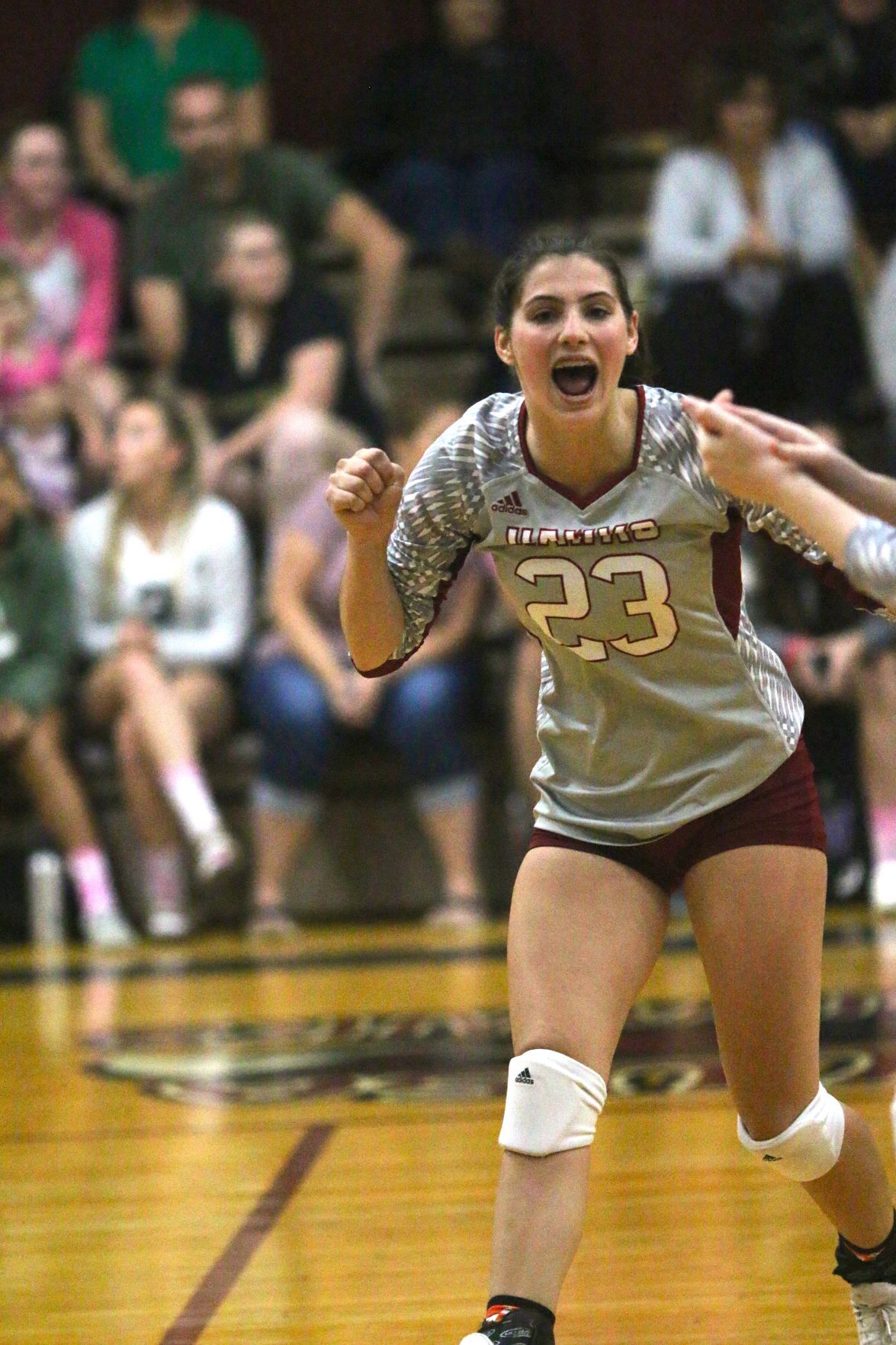 High school volleyball is in its final month with just a few weeks left in the regular season, so at this point it becomes about strengthening one’s resume and jockeying for a playoff position.

Colusa and East Nicolaus High girls volleyball teams are the two powers of the Sacramento Valley League and will meet on Oct. 12 to, in all likelihood, decide the league 2021 crown – the first championship in the SVL in two seasons due to COVID-19.

Head coach Kim Roper’s team gets set for a long road trip to compete in the 18th annual Southern California Invitational against powers from all across the state at Alliant University in San Diego. Colusa is scheduled to open against Perry and Westview in pool play action Friday, followed by a crossover match against another pool to complete day one.

“My hope is that (the) competition will help with our game,” Roper said. “It’s going to be fast, quick (with) hopefully some good rallies.”

East Nic, meanwhile, has five scheduled matches left – four of which are against teams the Spartans have beaten during round one of SVL play.

The other team is Colusa, which East Nic has lost to the last five times, including on Sept. 16 in four sets.

Round two between the SVL frontrunners is five days away at East Nicolaus High School.

YC’s statistics were not available by the date of publication.