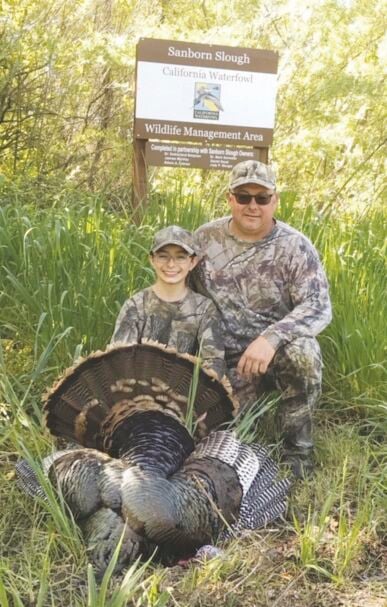 Mike Corbella, 51,  and his son Carter display their prize during a turkey hunt. 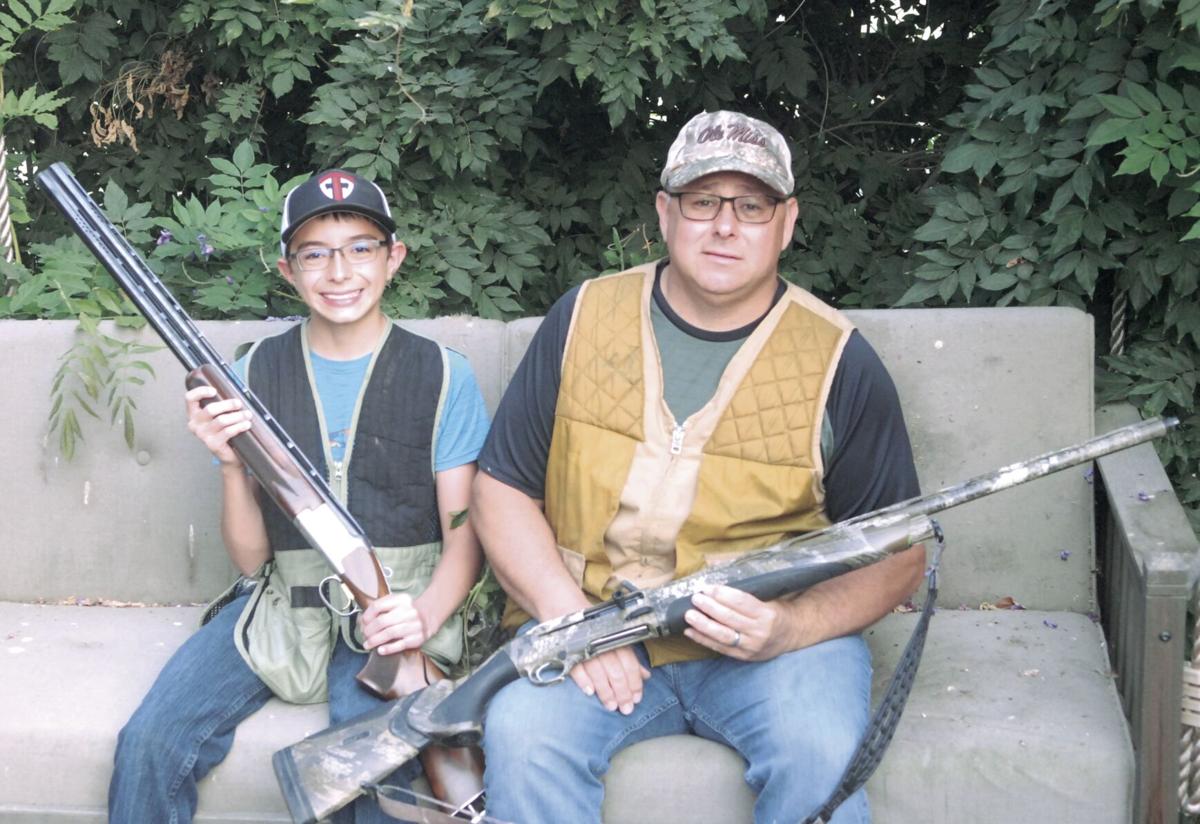 Hunting enthusiasts Carter and Mike Corbella at their home in Yuba City.

Mike Corbella, 51,  and his son Carter display their prize during a turkey hunt.

Hunting enthusiasts Carter and Mike Corbella at their home in Yuba City.

Editor’s Note: Tuesday, Sept. 1 was the start of dove hunting season. Do you hunt? How has COVID-19 affected your ability to get out in nature? What are your plans for the 2020 hunting season?

We’re looking for local hunters and what they’re doing this year amid the pandemic. Please reach out to Appeal Sports Editor Jeff Larson at jlarson@appealdemocrat.com or by phone at (530) 749-4786. Thanks in advance for reaching out.

As a lifelong hunting enthusiast, Yuba City resident Mike Corbella knew at some point soon that he was going to be handing down the tricks and trade of his hunting skill-set to his son, Carter.

“I’ve been hunting since I was his age, I remember holding my first turkey at 15,” Mike Corbella said.

This year, Carter Corbella enters his second season of dove hunting – the kicker to the hunting season – and figures to be doing a lot more due to the ongoing public health crisis surrounding the COVID-19 pandemic.

Mike said Carter is studying at home due to the pandemic and has more time to get out and hunt dove, turkeys, pheasants.

“With home study he may take time off in the morning to go hunting, (then study) in the afternoon,” Mike said. “We usually hunt the first few weeks of dove season.”

He said it’s a great way to kickoff the rest of the year.

Mike said hunting is like any other sport – it helps to build confidence in today’s youth, some of whom have been struggling with home isolation during COVID.

“I think dove hunting helps me get exercise I would get when I would hang out with friends,” said Carter Corbella, 12. “It also gives me something to do and get my mind off coronavirus.”

Carter recommends getting ABOvery familiar with your gun as one of the steps to prepare for an upcoming hunt.

Patience is also key when out in the wild.

“When you are out hunting you need to be patient and wait for doves to come by,” Carter said.

In addition to his dad Mike, Carter learned how to hunt from the instructors at Team Coon Creek trap and skeet club.

It’s a great way to start out, Mike Corbella said.

“(Hunting) is a great sport for kids to learn the basics of a gun, how to clean it and be safe with the gun,” Mike said. “It’s a great self esteem booster.”

“We’re big believers that wildlife needs to be managed and hunting (plays) an important role,” Mike said.  “All states have certain limits on what kind of animals you can hunt and how many.”

The daily bag limit for doves is 15.

Mike said mourning doves are what local hunters usually run into, not to mention a few Eurasian collared dove.

He called Eurasian collared doves a hybrid that can be shot year-round.

The dove hunting season continues through Sept. 15 across California.