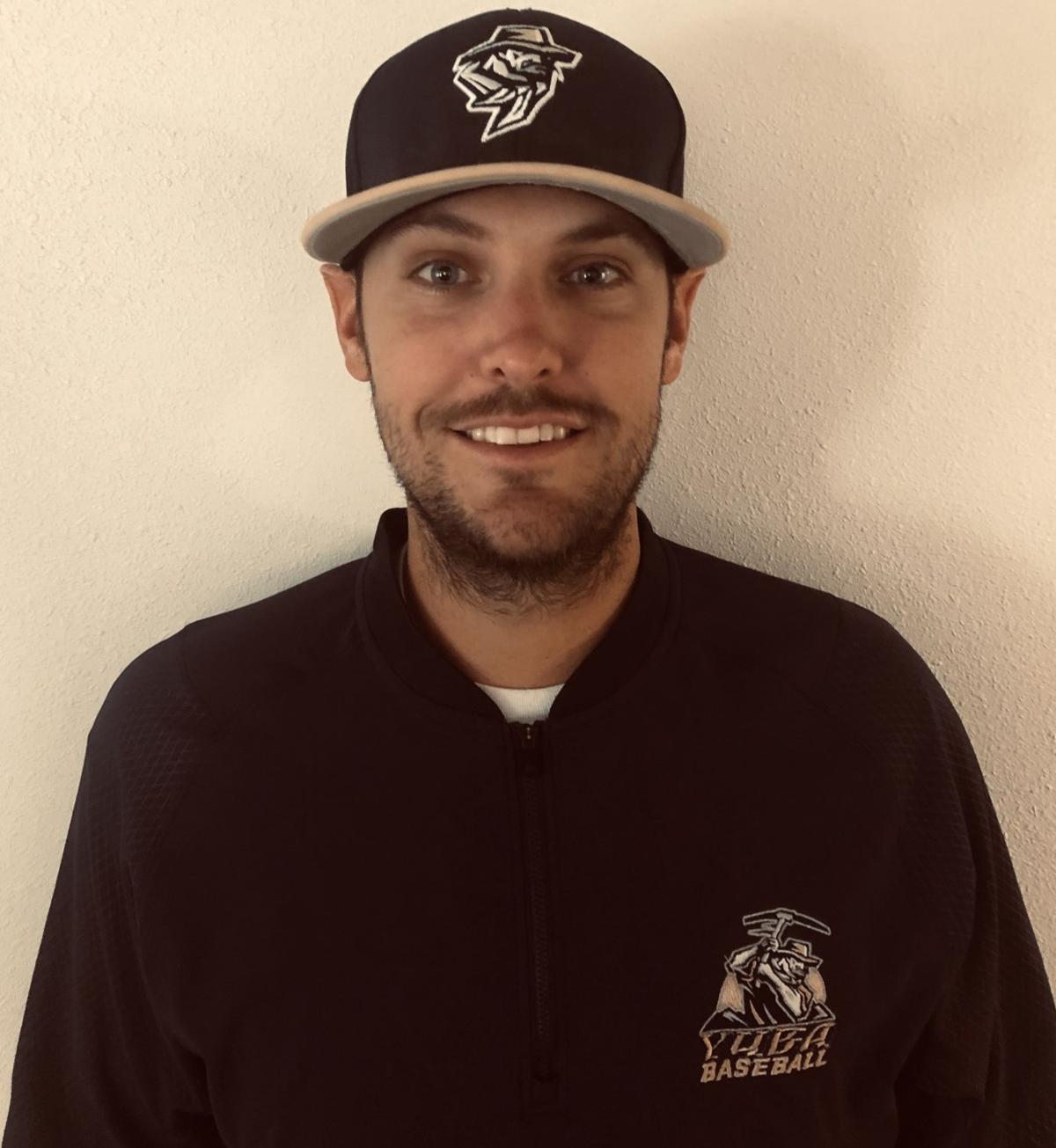 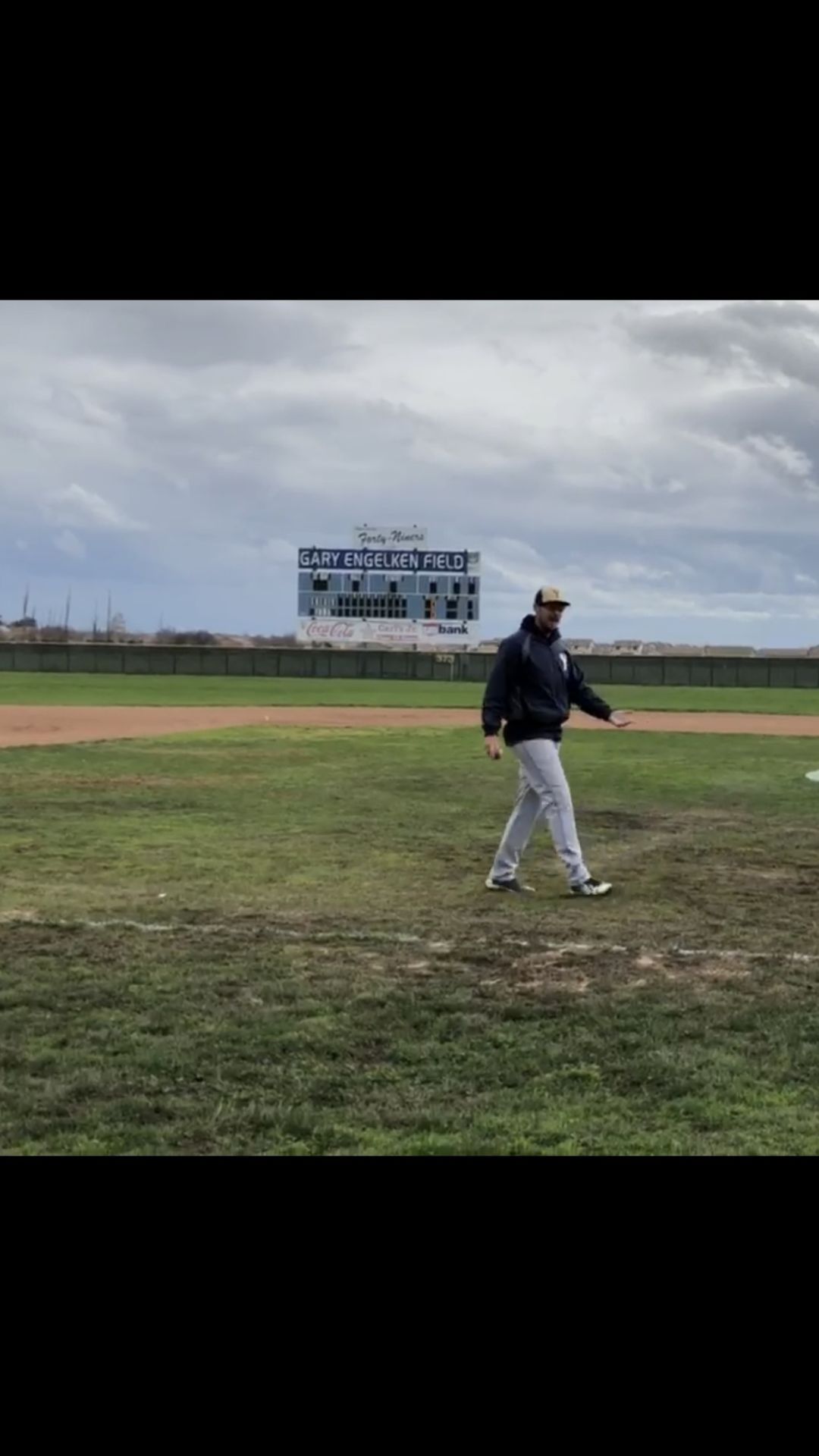 Earlier this week the Yuba College athletic department announced its newest hire as Jason Hampton was named head coach of the baseball team.

For many Hampton is a familiar face in the program as he’s served as a pitching coach and recruiting coordinator for the 49ers in the last two seasons. Prior to his time at Yuba College, Hampton spent three years at the division 2 level in South Dakota & Minnesota as an assistant coach.

“I think his familiarity with the program was something we really took into account during the hiring process,” Yuba College athletic director Erick Burns said. “He has a great passion for not just bettering baseball players, but also making sure they’re successful off the field in the classroom and in the community.”

Hampton’s passion for baseball started when he was just a youngster with a dream of being an ace pitcher. Most notably, Hampton played on the 2014 Sacramento State team when they broke a division 1 school record with 40 wins in a season (win number 40 being when the Hornets knocked off Arizona State in the San Luis Obispo Regional).

After his career at Sacramento State, Hampton started to pursue his dream of becoming a coach.

“I had surgery done that made things hard on me and that’s when I realized that becoming a coach was something I really wanted to do,” Hampton said.

The 47th round pick of the Cincinnati Reds in 2009 graduated from Rocklin High School which makes staying local even more fortunate in terms of recruiting. However, Hampton still realizes he has his work cut out for him.

“It’s nice because being from Rocklin and playing at Sac State has built a lot of connections for me, but I still know that recruiting can be a grind and so that’s where I’ll be focusing my work right now,” Hampton said.

Luckily for the first year head coach, he has some veteran experience in his own building as Yuba College basketball coach Doug Cornelius is a recruiting guru.

“Being able to have someone like Doug come in and show all of our coaches what it rakes to be successful at recruiting is a huge advantage for us,” Burns said. “It’s not everyday you have someone like him that’s able to show others the ropes.”

Other than building his team and recruiting local talent, Hampton’s other goal is to be more involved in the community. The new skipper hopes his players and staff can connect with everyone in Yuba-Sutter.

“One of my biggest desires for this upcoming season will be for our boys to get out and be involved in the community. Whether that’s going to certain events or meeting with groups like the Kiwanis Club, it will make us better as a team and a community,” Hampton said.

Hampton encourages anyone to reach out to him by email at jhampton@yccd.edu.

The 49ers will start preparing for their 2020 campaign this fall.