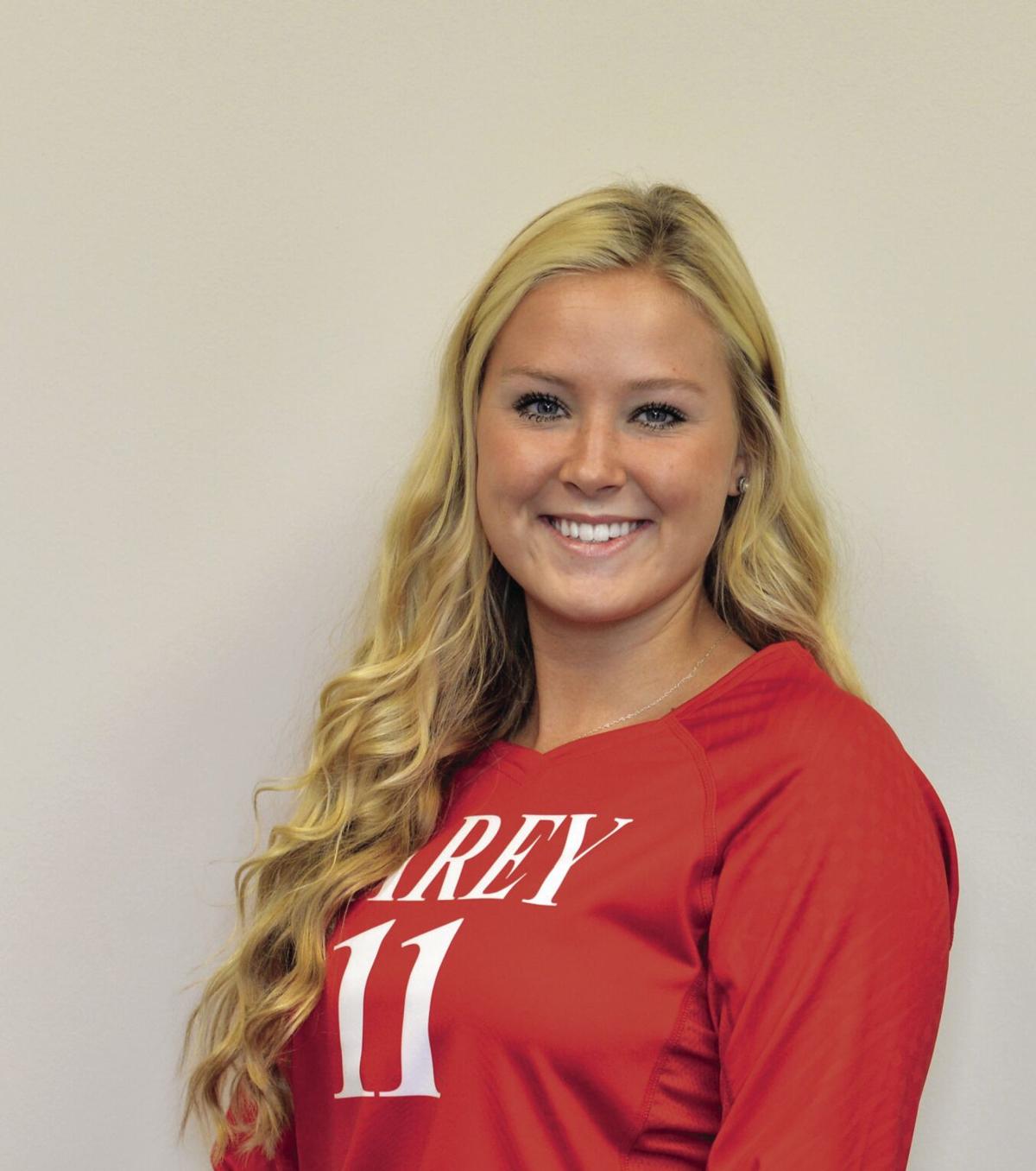 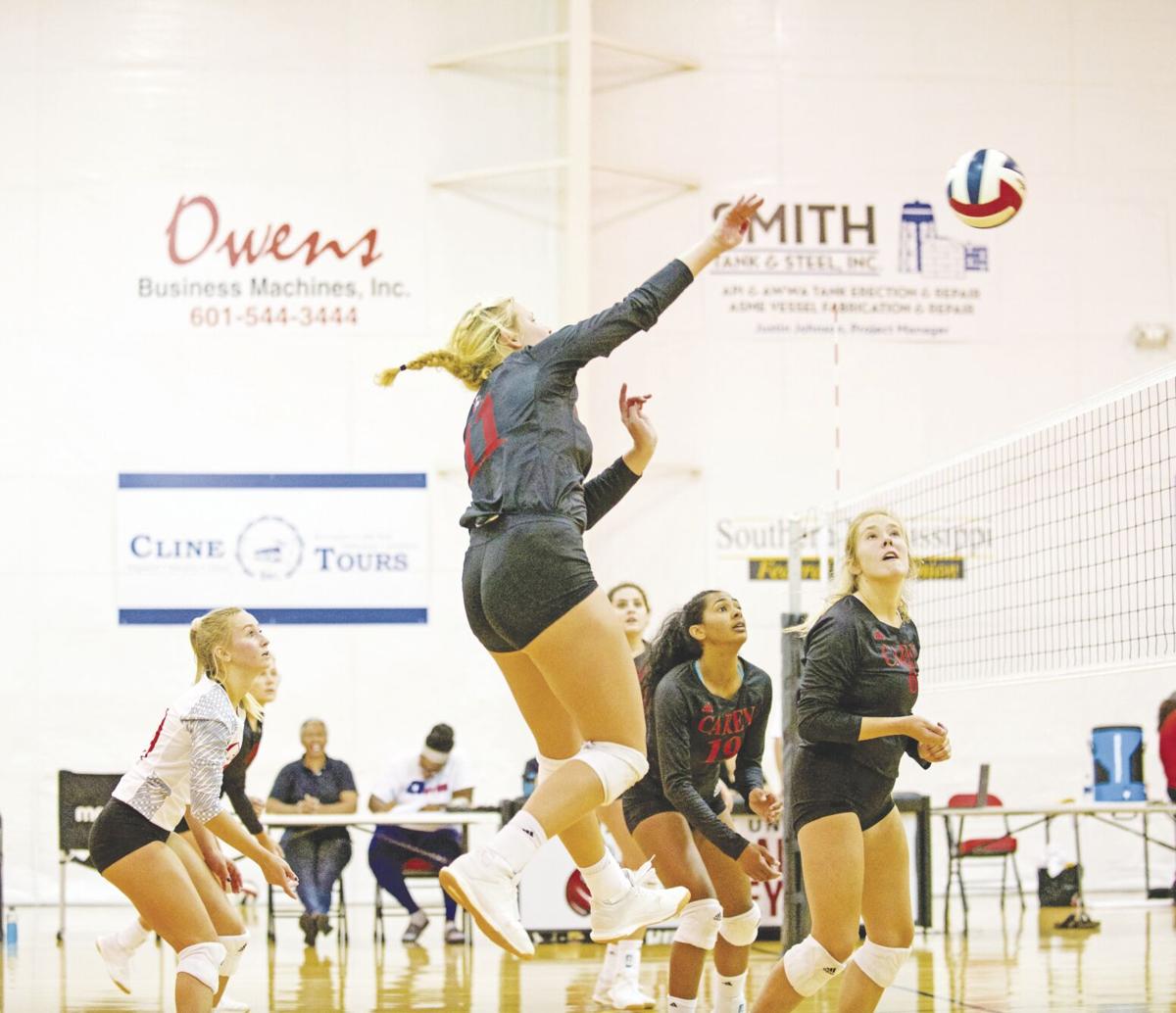 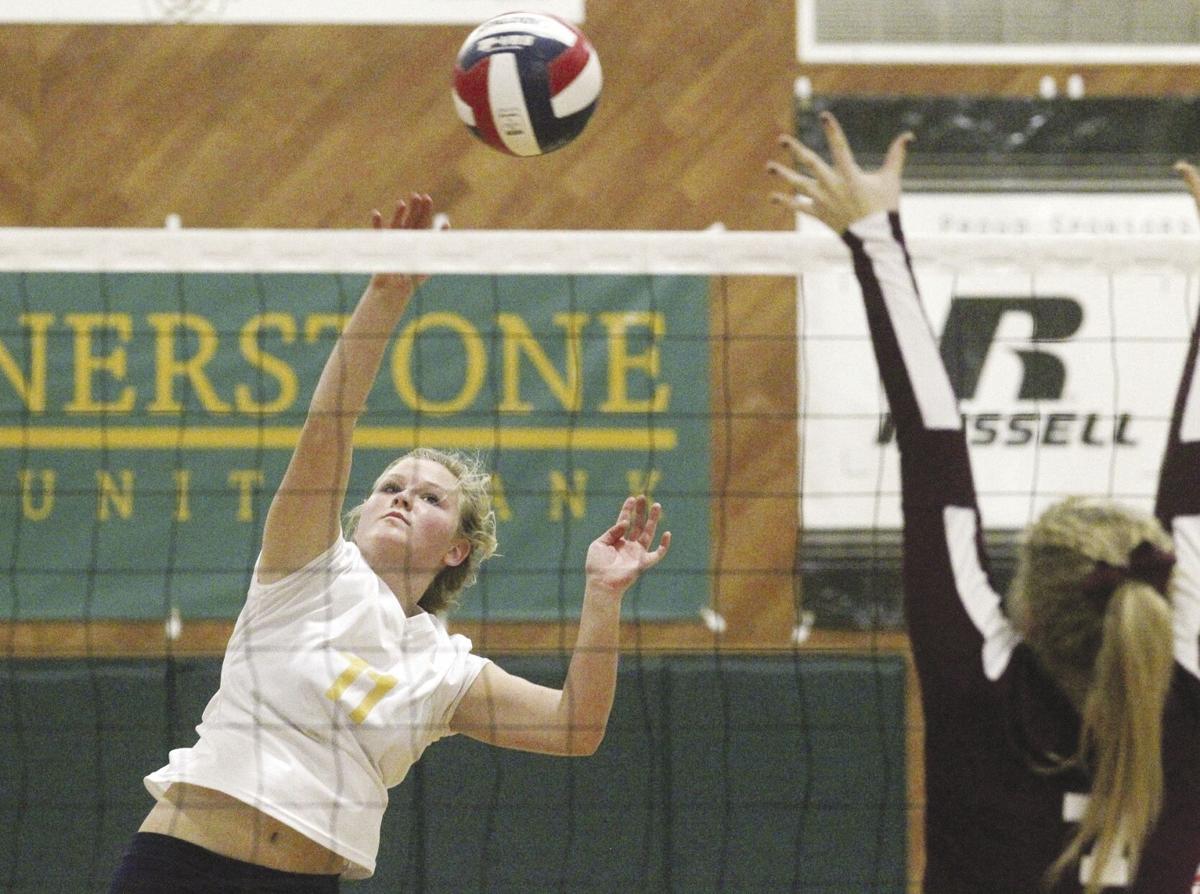 Gillian Tripp takes a swing during the  NSCIF title game in 2015.

Gillian Tripp takes a swing during the  NSCIF title game in 2015.

While most Yuba-Sutter volleyball players are home champing at the bit to return to the court, there is one homegrown talent from Sutter who is opening her final collegiate season tonight (Friday) against the school’s rival.

Gillian Tripp, a senior setter for William Carey University out of Hattiesburg, Mississippi, and the Crusaders begin the 2020 season against the University of Mobile.

“I’m very grateful because I didn’t even know about this year,” said Tripp, a 2017 Sutter High School alumna. “My goals for (Friday) are to take leadership on the team. As a setter you’re leader because you’re the one touching the ball most. This is the starting point.”

It’s the first of four nonconference matches in October before William Carey goes on hiatus due in part to the ongoing pandemic sweeping the globe. William Carey will reconvene on Feb. 23, 2021, for the start of Southern States Athletic Conference play. Conference play will commence against Mobile, a team that Tripp said the Crusaders typically relish an opportunity to beat.

A year ago and pre-pandemic, William Carey finished second at the conference tournament and qualified for the National Association of Intercollegiate Athletics (NAIA) national tournament for the first time in program history.

“We’re praying that it will happen in February,” Tripp said. “University of Mobile is our rival that we all want to beat, especially our coach.”

Tripp played a key role last year as the team’s setter in a 5-1 attack. The former Husky appeared in 134 games (39 matches) and compiled 94 kills out of 310 total attacks, while distributing more than 1,000 assists in 2019. Tripp averaged a little over eight assists per set for the Crusaders.

“We are extremely proud of what our team accomplished last season,” said Carey head coach Kelsea Weldon in a news release.  “We grew tremendously throughout the year to be able to finish at our strongest. We have most of the players from last year’s squad returning and their experience should prove beneficial for us this season.”

The year 2020 has been unprecedented across multiple fronts in the sports world, from the professional ranks down to youth sports. At the collegiate level, some are playing, others are not. For the leagues that are playing, the restrictions in place are largely systematic across the board with masks and social distancing remaining front and center with each team.

Tripp said William Carey has a policy to wear its neck gaiters while off the practice and game court.

“I feel like the mask would fall off (on the court),” Tripp said. “It would be worse than not wearing a mask.”

Tripp said prep volleyball in Hattiesburg has a similar policy in place with regard to COVID-19.

“(They’re) wearing a mask or neck gaiter off the court,” she said. “High schools in Hattiesburg are having a season. It honestly feels normal.”

While California isn’t there yet, leaving many at Sutter and other area schools without any team sports to play, Tripp said it’s key to remain positive and upbeat during California’s prep sports hiatus.

“Just keep having faith and never stop loving the game,” Tripp said. “Keep touching the ball, whether it’s setting on the wall or (playing) with your mom and dad. Just love the game.”