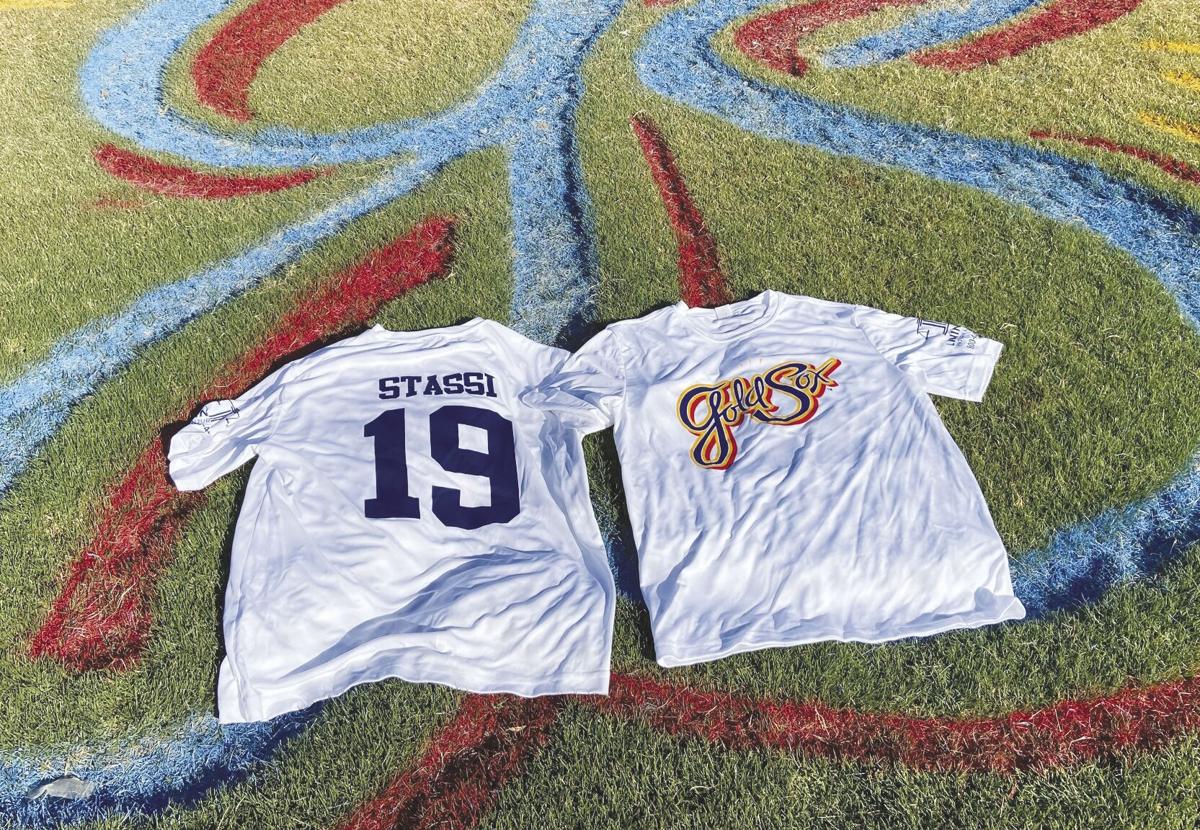 The Gold Sox are hosting Max Stassi day on Saturday where the first 500 fans will receive a Stassi Gold Sox throwback jersey. 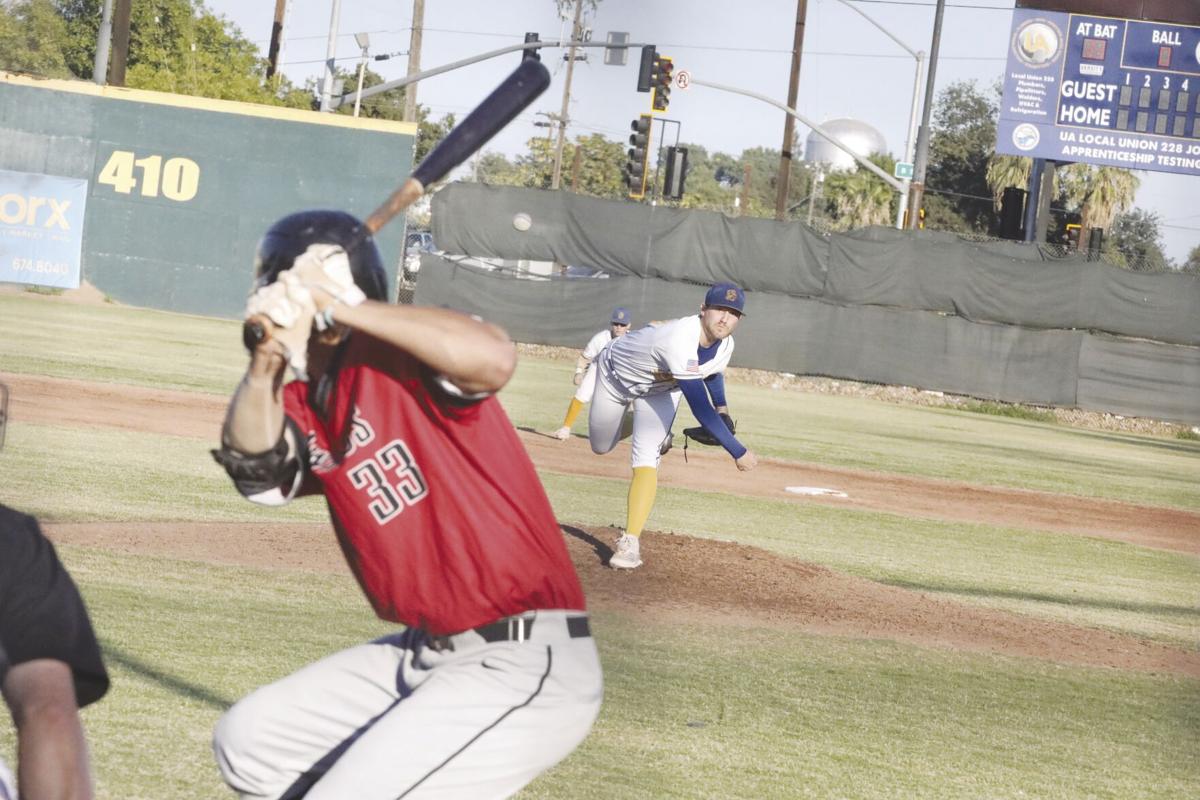 The Gold Sox are hosting Max Stassi day on Saturday where the first 500 fans will receive a Stassi Gold Sox throwback jersey.

Earlier this month, the Yuba-Sutter Gold Sox announced a big change to its stadium when it revealed that the facility will now be called Hard Rock Park.

It’s a long-term partnership where the Gold Sox will team up with Hard Rock Hotel and Casino Sacramento at Fire Mountain and Enterprise Rancheria.

It’s a way to ensure affordable family entertainment in the Marysville area for many years to come.

“Enterprise Rancheria wants to make a difference in Marysville; the management are really excited to be involved and we’re excited to have them,” Cassidy said.

Part of the agreement includes money invested into the ballpark as part one of a larger redevelopment project within the city limits.

“Everybody is getting behind an effort to make the stadium what it could be (and) even better standards than when it was built,” Cassidy said. “Having Hard Rock as a partner is going to make a big difference.”

One of the first projects that the Gold Sox will tackle in the offseason is the renovation of an outfield fence that Cassidy said hasn’t been touched in 20 years.

He said the fence is in need of a fresh coat of paint and redesign to be rebranded under the Hard Rock name.

Cassidy called Bryant Field and its outer facility a “great venue” that with the right investment partners can be even better.

“The city sees (the ballpark) as a very valuable component to the redevelopment of Marysville, at Ellis Lake (and) downtown,” Cassidy said.

The partnership also serves as a backbone to bring in local employees each summer. Hard Rock and Enterprise Rancheria stressed the importance of giving back to its community. One way is through continuing to employ the 45 to 70 local employees that are needed each season.

The Gold Sox have partnered with many businesses over the years, including a short stint when the stadium was named Appeal-Democrat Park.

Team officials are confident that Hard Rock Park will be a permanent fixture in the Yuba-Sutter region for many seasons.

“This is one of the areas they want to help,” Cassidy said. “There will be some great Hard Rock graphics up and around the stadium.”

The Gold Sox, 18-10 on the season, return to Hard Rock Park today (Thursday) to begin another homestand against the Prescott Roadrunners out of the Northern Arizona Collegiate Summer Baseball League.

General Manager Tommy Lininger said the Bay Area Force had to drop its two-game series on Thursday and Friday.

On Saturday the first 500 fans will receive a Stassi throwback jersey.