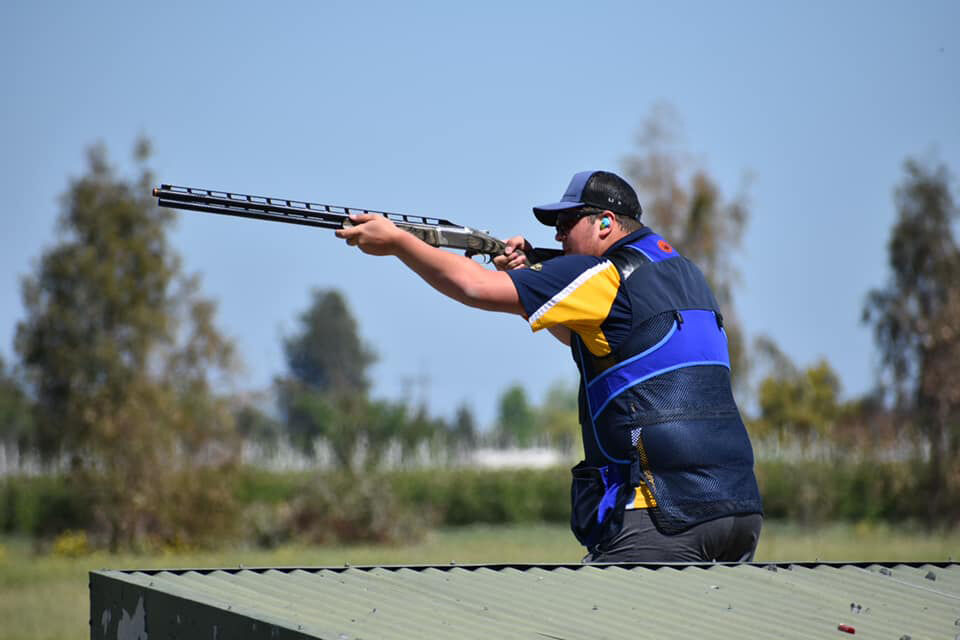 Jaxon Smith participating in a skeet shoot in preparation for the U.S. Open Youth Clay Shooting Championship in Las Vegas. 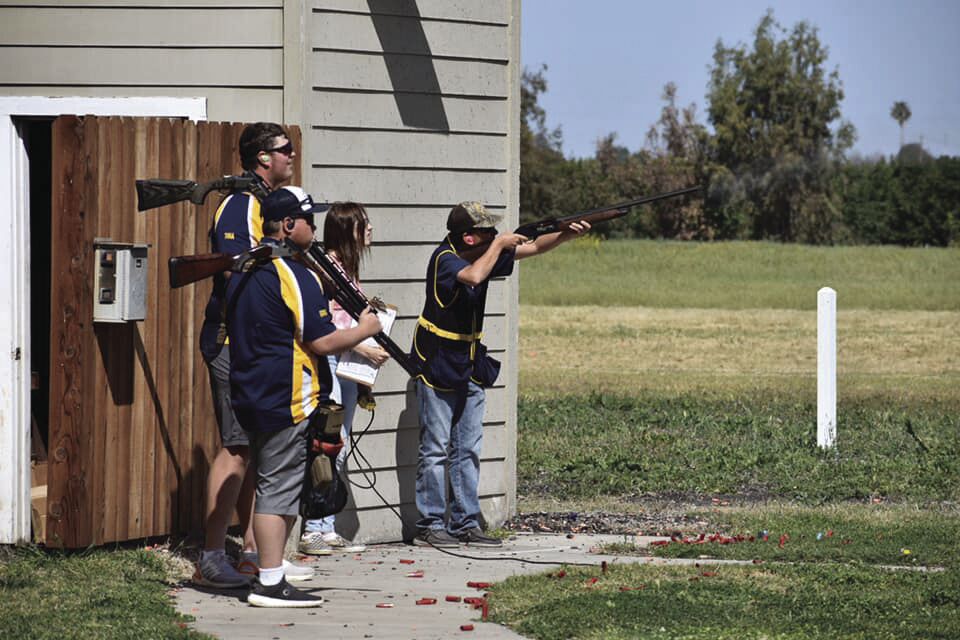 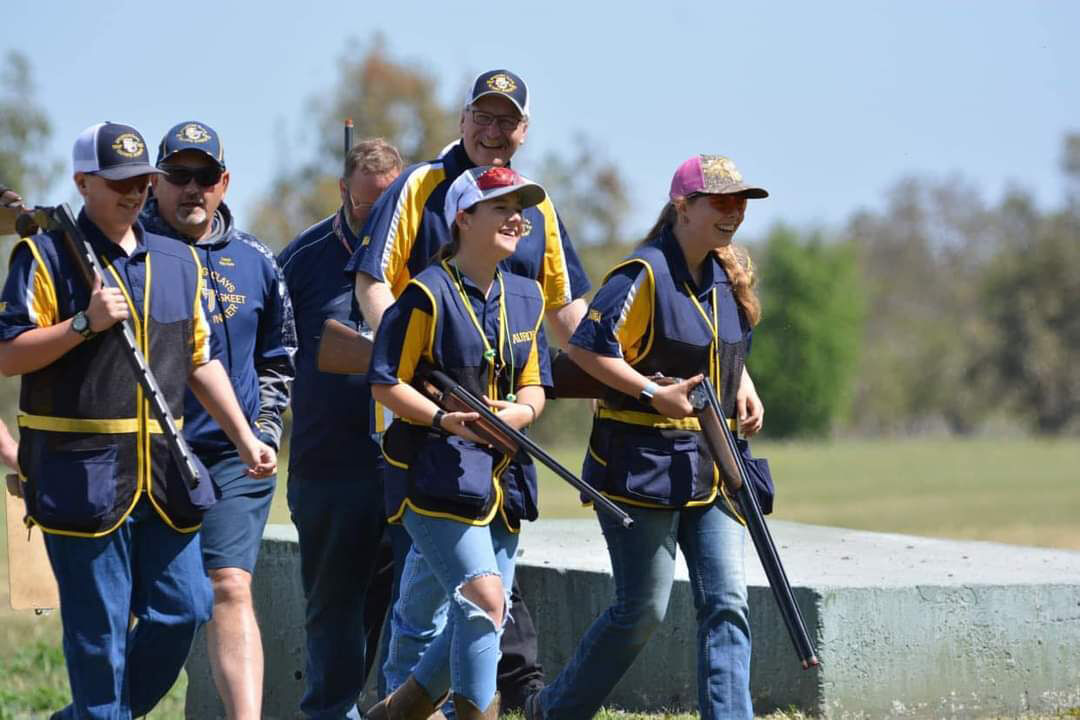 Jaxon Smith participating in a skeet shoot in preparation for the U.S. Open Youth Clay Shooting Championship in Las Vegas.

Samson will be sending three teams to Las Vegas for the U.S. Open Youth Clay Shooting Championship. It’s the first time in two years that Sutter will participate in one of the best national youth clay shooting competitions in the country.

The U.S. Open is an opportunity for youth shooting teams and individuals to compete at a national event with competitors from around the country, according to a news release.

Samson said teams from Idaho, Arizona and as far away as Pennsylvania have participated in the past.

The criteria involved for participation includes a shooting registration fee for each event that a team is involved with, Samson said.

Samson is bringing his varsity and junior varsity squad to Las Vegas, as well as a feeder team.

All three will compete in skeet, trap and sporting clays.

The 2020 event was canceled due to the COVID-19 pandemic.

The skeet tournament begins July 6 and will continue July 7 followed by sporting clays on July 8 and the trap tournament starting July 9.

Each shoot is in the morning, then the team can partake in other activities in the afternoon all week, Samson said.