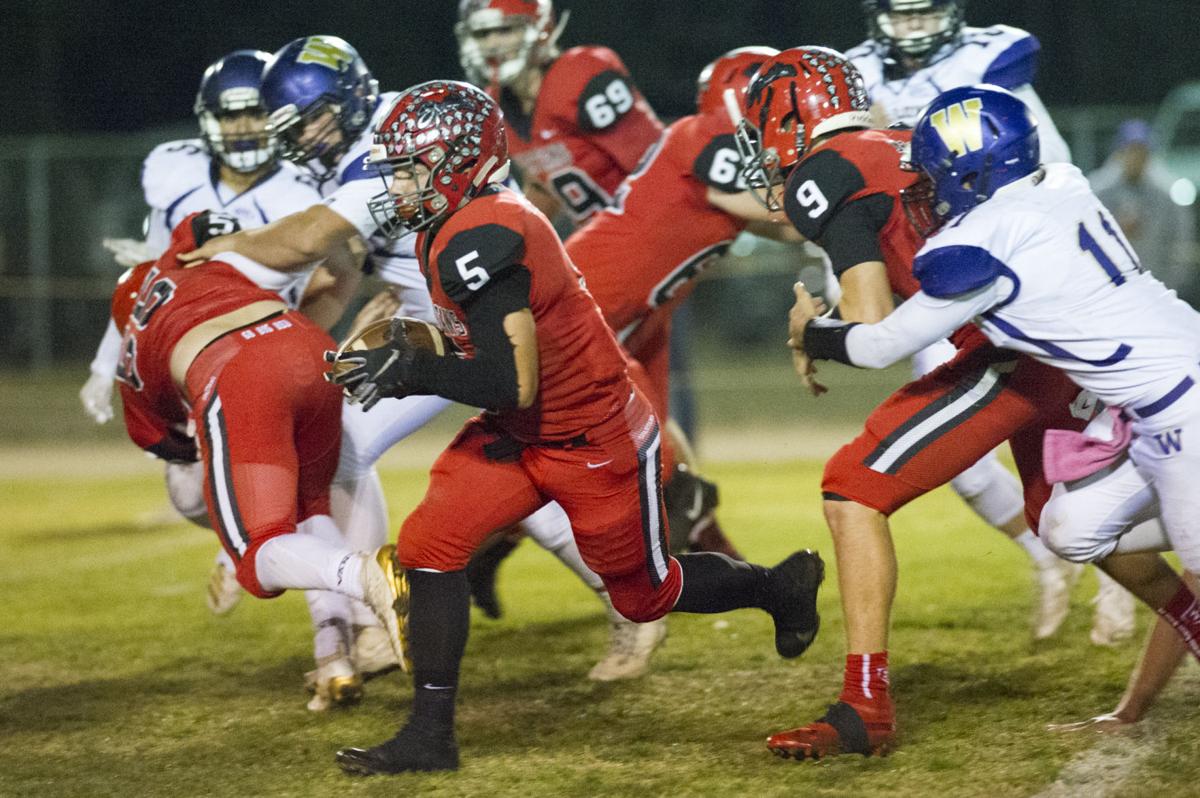 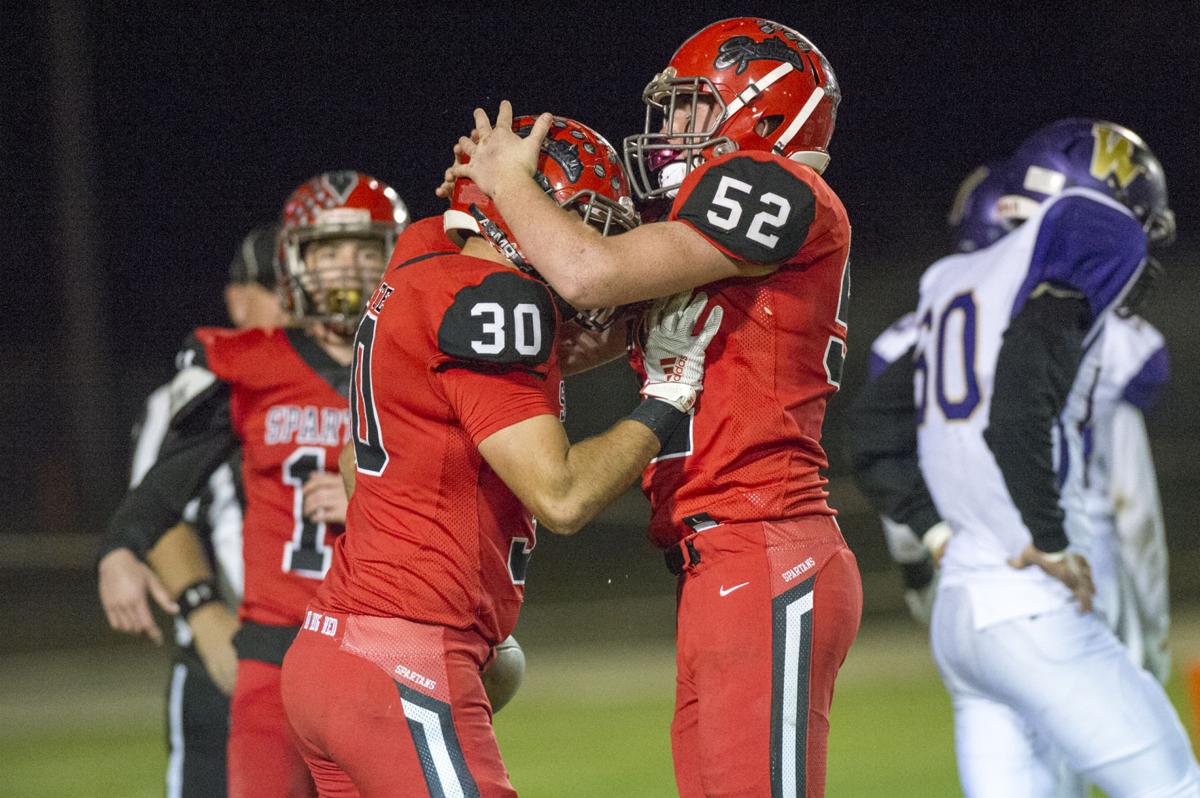 East Nicolaus High’s Gabe White, left, and Garrett Mccray celebrate a touchdown during a game against Willows in 2019.

East Nicolaus High’s Gabe White, left, and Garrett Mccray celebrate a touchdown during a game against Willows in 2019.

The Appeal is looking for local teams and athletes in the Yuba-Sutter-Colusa region who are feverishly adapting to the new normal thanks to the public health crisis surrounding coronavirus.

If you’re an athlete or coach making plans for sports in a pandemic please reach out to Sports Reporter Jeff Larson at jlarson@appealdemocrat.com.

Under normal circumstances, right now East Nicolaus High first-year football coach Kramer Hagan would be smack dab in the middle of fall camp preparing for either a week zero or week one opener to the season.

But 2020 is not a normal year, thanks to the COVID-19 pandemic, which has affected daily life around the globe.

Instead of gearing up in hopes of continuing the championship tradition set forth by five-time Northern Section championship winning coach, Travis Barker, Hagan is watching daily virus numbers and hoping that Sutter County can soon get off the state watch list that has put the town of East Nicolaus essentially on lockdown again.

“The Governor’s watch list changed things,” Hagan said. “No way can we get a fall fulfilling season in for our players. It’s going to take a lot of creativity from coaches all across the state.”

The Northern Section and Sacramento Valley League, both of which East Nicolaus are members of, will meet Wednesday, Aug. 5 to discuss in further detail the plan for not only the fall sports calendar but the entire 2020-21 school year.

“It’s a cleaner approach (as we’re) all in the same boat,” Hagan said.

Pushing football and the fall sports calendar to December and January was the model that the California Interscholastic Federation approved last week across the state.

One pitfall of the delayed start is the overlapping of sports – a huge deterrent for small schools like East Nicolaus which rely on a multitude of dual and three-sport athletes.

Whether it’s shortening practices or allowing exemptions for some athletes who do play multiple sports, Hagan said it’s going to be an evolving situation almost daily this year.

The first step, Hagan said, is getting East Nicolaus an opportunity to return to practice for what is now constituted summer camp in the fall.

The goal, he said, is to be able to run a camp, complete with 7-on-7 leagues by mid to late August.

The one big caveat is the outbreak that Sutter and Yuba County are dealing with currently.

“Watch list counties can’t go back to school,” Hagan said. “The watch list is holding everything up right now.”