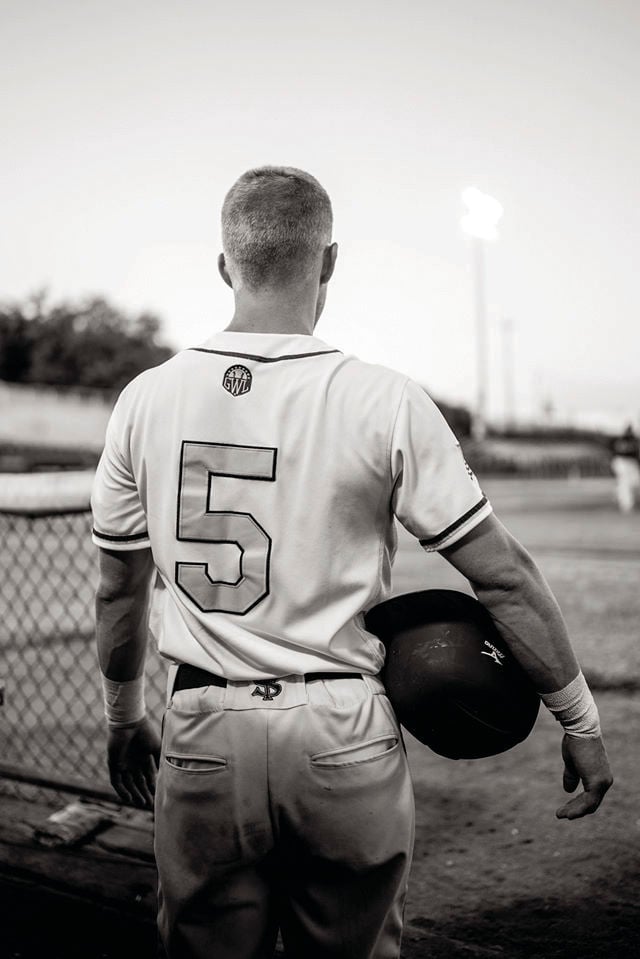 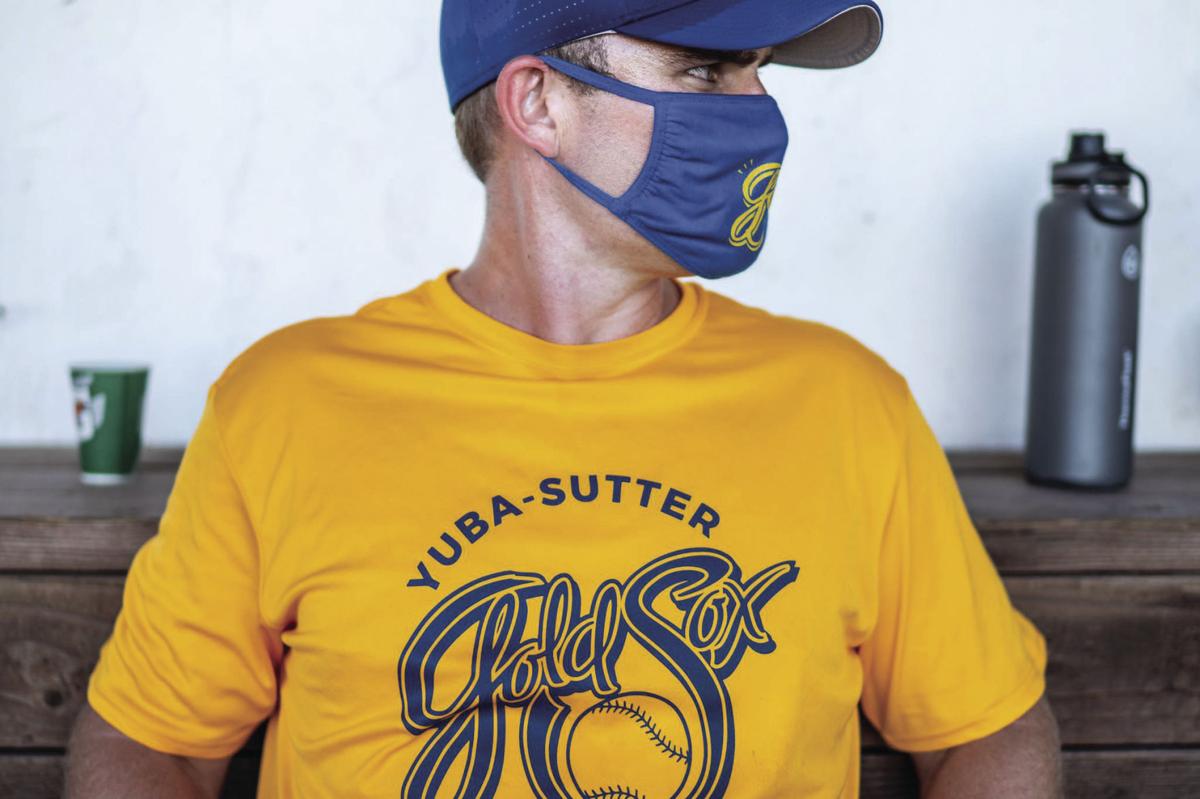 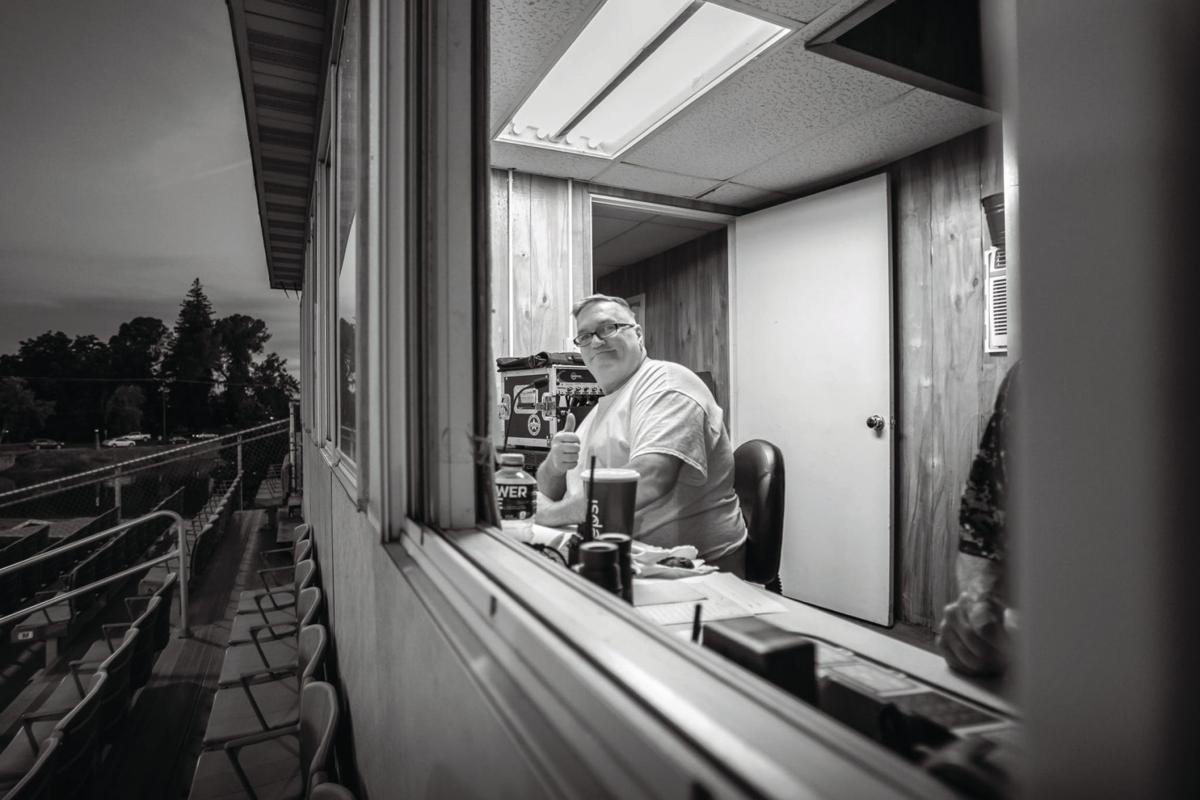 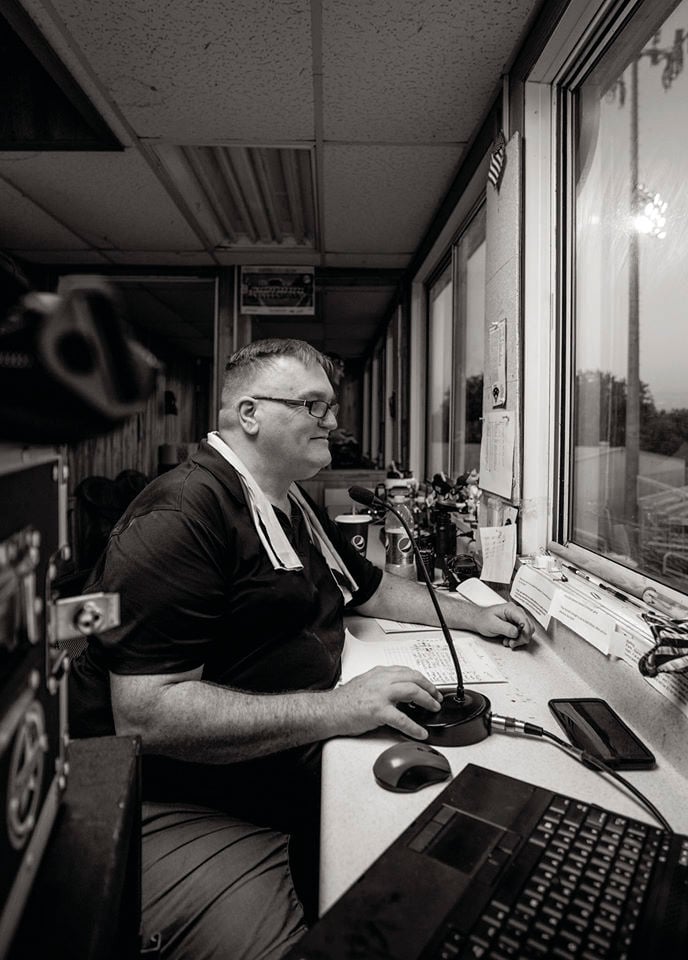 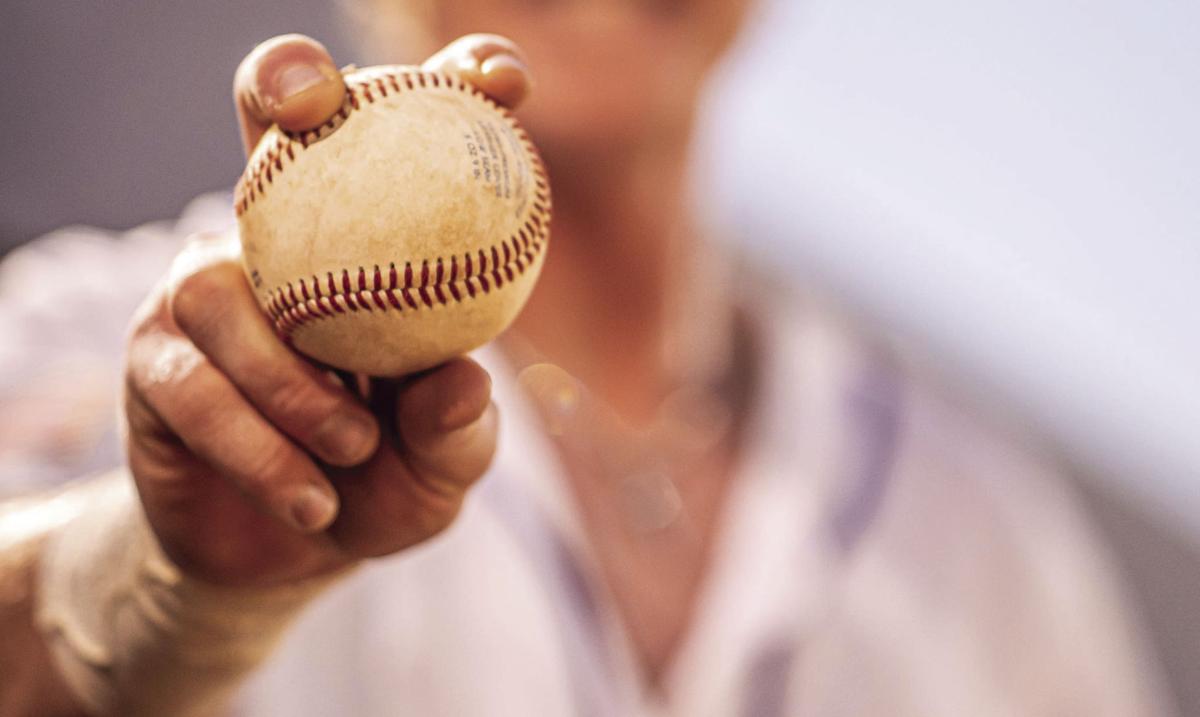 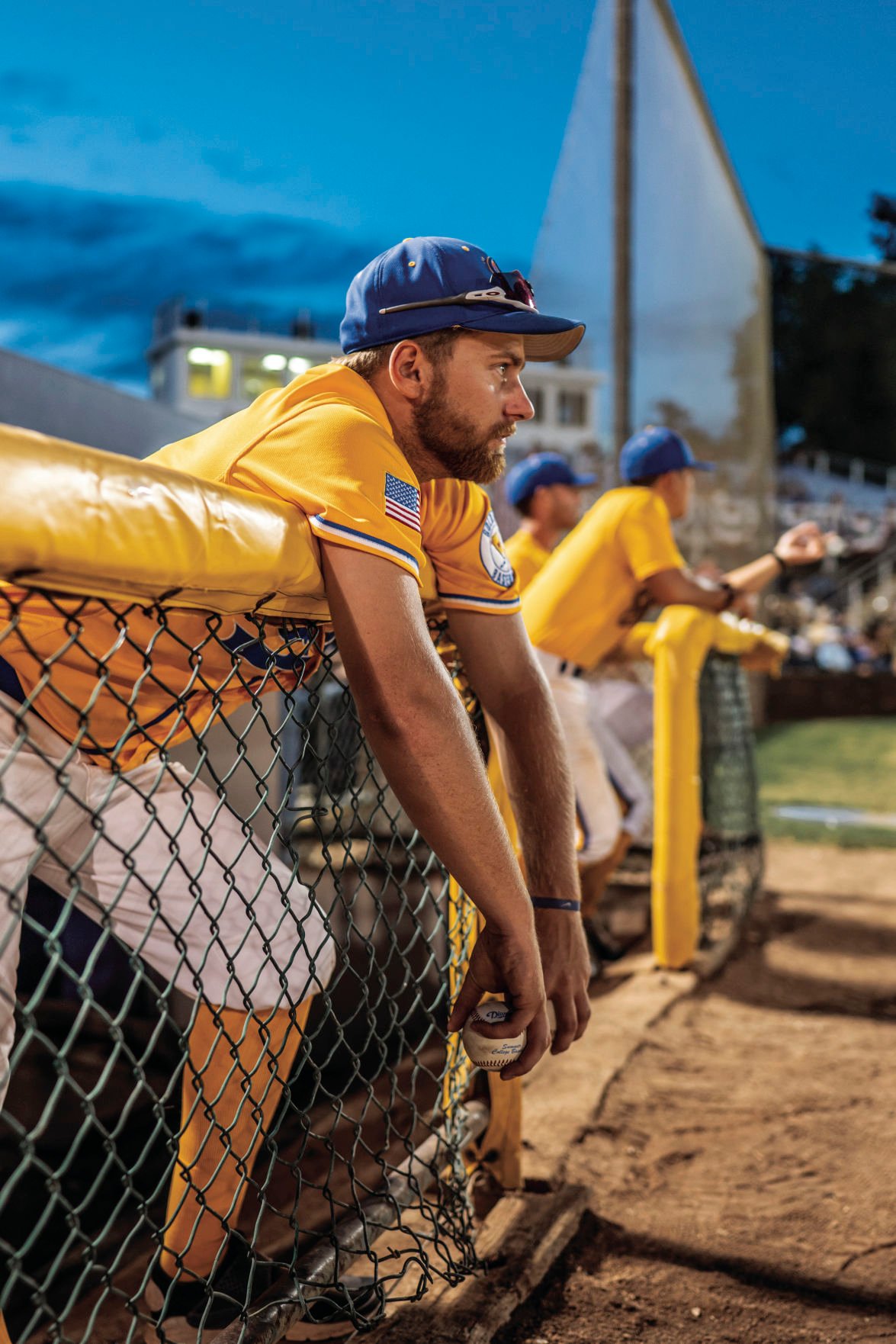 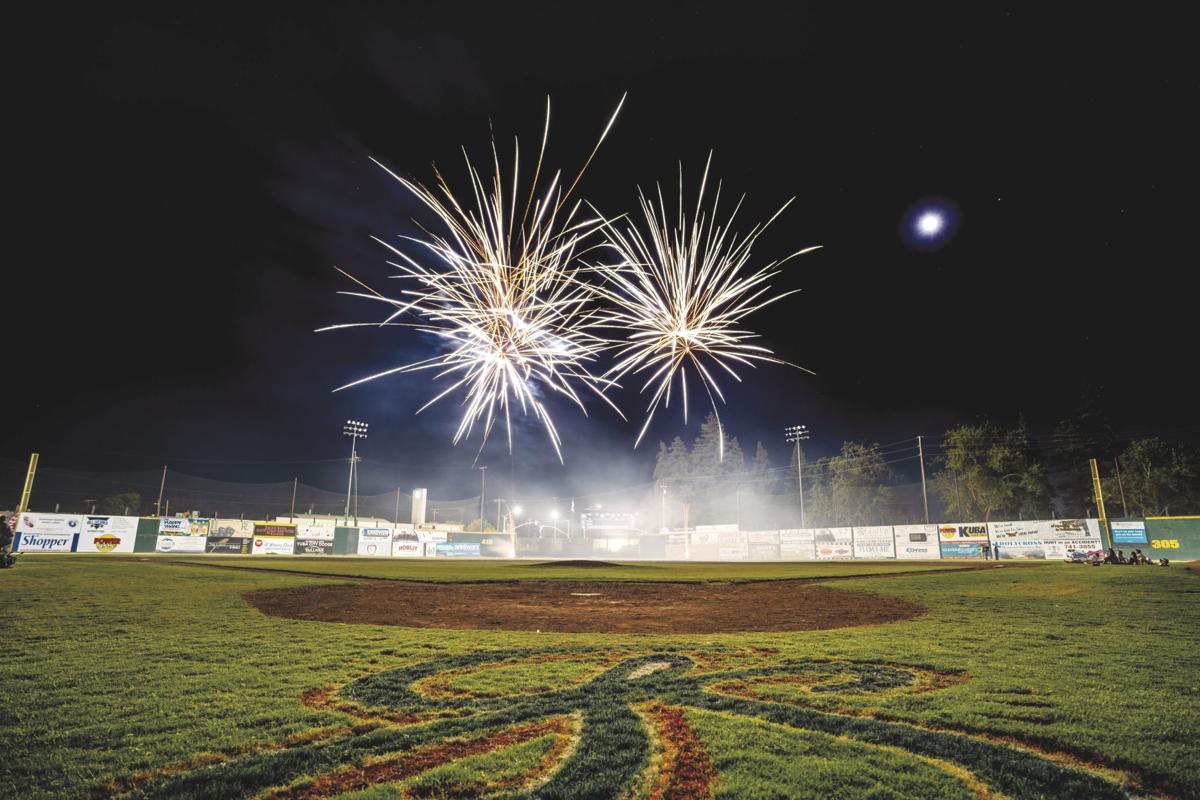 Michael Sanchez was loved, not only as a brother, father and person, but also as a baseball photographer for a collegiate wood-bat league in Marysville.

“As you can tell he is loved in this community,” said Michael’s older sister, Jennifer Crawford Thursday, following a pregame tribute for Michael Sanchez, who was killed in a hit-and-run collision late Tuesday night on North Beale Road in Linda.

Sanchez, 44, of Yuba City worked for the Yuba-Sutter Gold Sox the last two summers as the team’s chief photographer, capturing iconic moments of the season. He also had a passion for capturing ideal images in the world of mixed martial arts – as well as with country music and Yuba City sensation Tyler Rich.

“His love for photography shined through a couple years ago,” said Crawford, 49.  “When he would get behind the lens he would turn into a different person. He had an eye for creativity that I didn’t know existed. He was an amazing photographer.”

“Our brother is gone and the way he was taken from us is horrific,” Crawford said. “I can tell you my entire family would do anything to have him back … I miss my brother.”

Crawford said one of her roles now is a caretaker for Sanchez’s daughter, Aven, who is perhaps a spitting image of her father.

“There are certain things that he wanted for her and I will make sure that those happen because he would expect nothing less from me,” Crawford said. “Our main focus is on Aven and making sure she is good. I personally will make sure that she is taken care of along with her mother.”

Anita Sanchez, Michael’s younger sister by less than two years, said tearfully that she lost her best friend this week.

“We grew up together, he was my best friend,” Anita Sanchez said. “ I love him and I miss him. He was loved and we were all able to be a part of something amazing, and that’s my brother Mike.”

Sanchez’s livelihood was not a solo operation. His love of photography was shared with his girlfriend, Connie Bernethy, who said she struggles to think about how she will move forward without him.

“I miss him like crazy,” said Bernethy, 44, of Yuba City. “I haven’t tried to think about going forward because everything we did, we did it together. Photography was our business.”

Before his death, Sanchez was able to pass on his love for photography to Aven, an incoming sophomore at Yuba City High School.

“When I think of his legacy I think of his daughter, Aven. She was his world,” Bernethy said. “They were exactly alike, she even expressed interest in photography.”

The Gold Sox will be donning black sweatbands at this weekend’s games against Palo Alto in honor of Michael Sanchez.

Managing Partner John Cassidy said everyone was honored to have Michael in the ballpark the past couple of years.

Cassidy, a member of an ownership group that includes Assemblyman James Gallagher and his family, the Lininger family, and many others, said Sanchez was simply the best behind the lens.

“He could take a still photo and turn it into a motion picture for people,” Cassidy said. “The buzz around his photos for the two years here at the Gold Sox was amazing. It’s hard to believe that a week ago tonight we were sitting behind home plate doing a live Facebook feed, and he set it all up with the tripod and all the proper settings to have the opening night captured. The only reason it was is because Michael set it up.”

Cassidy said Sanchez will be forever linked to Gold Sox baseball and the Yuba-Sutter community.

“He had that gift and was a wonderful person beyond that,” Cassidy said.

The Gold Sox have set up a GoFundMe to raise money for Sanchez’s family.