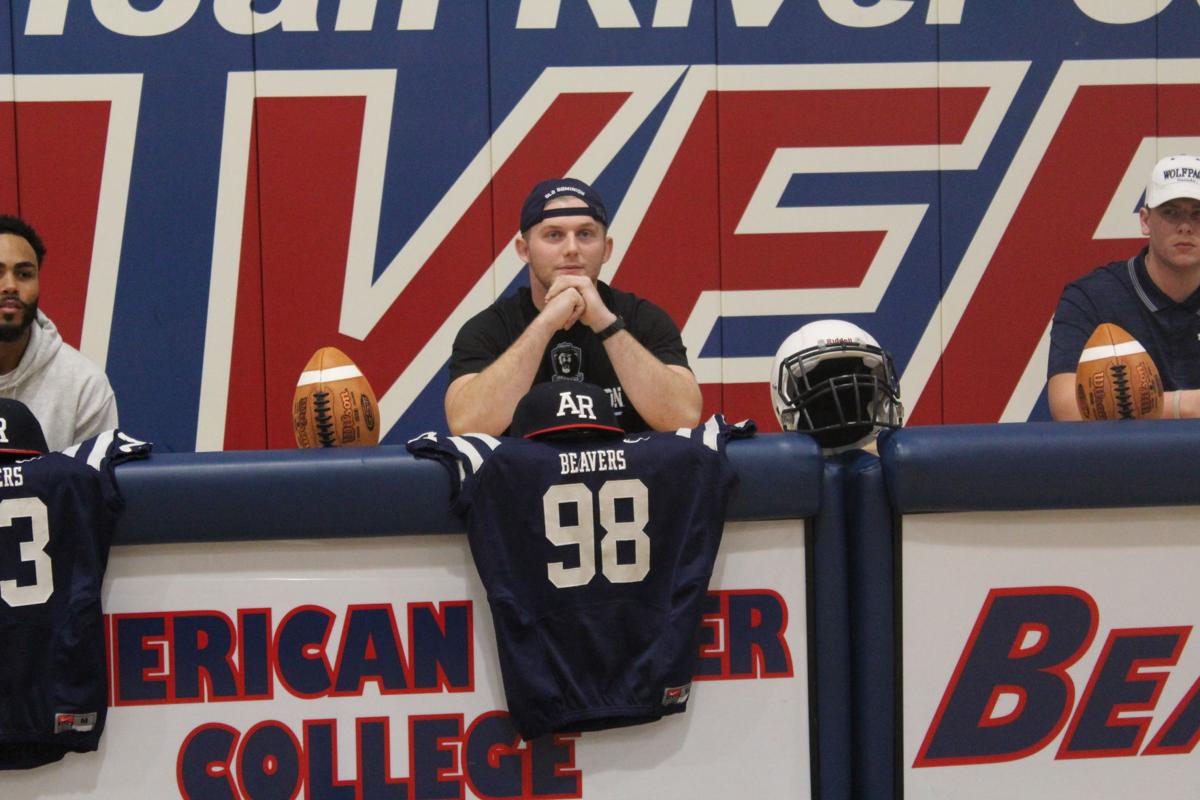 Carson Ramos waits to sign his commitment letter during a ceremony at American River College on Dec. 19. 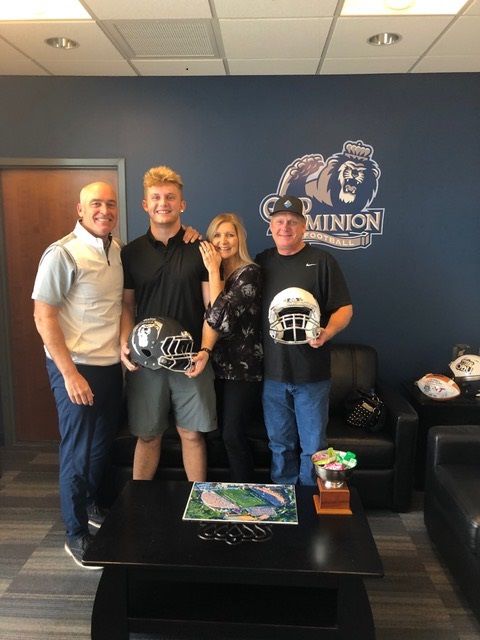 Carson Ramos waits to sign his commitment letter during a ceremony at American River College on Dec. 19.

At the end of every football season, junior college football players across the nation finalize their decisions on where they’ll play next. For Yuba City’s Carson Ramos, it was Old Dominion University in Norfolk, Va.

“I think what really sold me was the fact that they have such a great group of coaches backing up their defense. Plus the guy that I will be replacing is projected to be a first round draft pick in the NFL and you can’t beat that,” said Ramos.

However, Ramos hasn’t had the normal journey that some other players may have had out of high school. After an outstanding senior season at Yuba City High School, Ramos turned down some lower level offers to go play at American River Junior College in order to let some upper level schools take a closer look at who he is.

“I’m so proud of him and how hard he’s worked. He wasn’t going to just let up after his senior season at Yuba High. He knew he had what it took and he busted his tail to get there,” said his mother, Monica Ramos.

During his two seasons at American River College, the defensive tackle totaled 42 tackles, 2.5 sacks and one fumble recovery. Not to mention his work in the classroom as he was able to secure a 3.1 GPA.

Looking back at his time in football growing up, Ramos mentioned numerous coaches that impacted his career including: coach Gingery, coach Burns, coach Bluett and coach Sanders.

The first time those around him really started to see he had something special was between his junior and senior seasons as a Honker. Ramos got right to work that off season and did extra training outside of school.

“The only person stopping you from getting to the next level is yourself. I feel a lot of kids think they can’t make it just because of where they come from. That doesn’t mean anything. If you have a dream and believe in that dream, anything is possible,” Ramos said.

Old Dominion will be a perfect fit for the junior college transfer, as the Monarchs lost a total of 22 seniors this season. In the last three season’s Old Dominion has combined for a record of 19-18 including a bowl victory in the Bahamas Bowl in 2016.

Ramos will make his transfer official when he makes the move on Jan. 9.