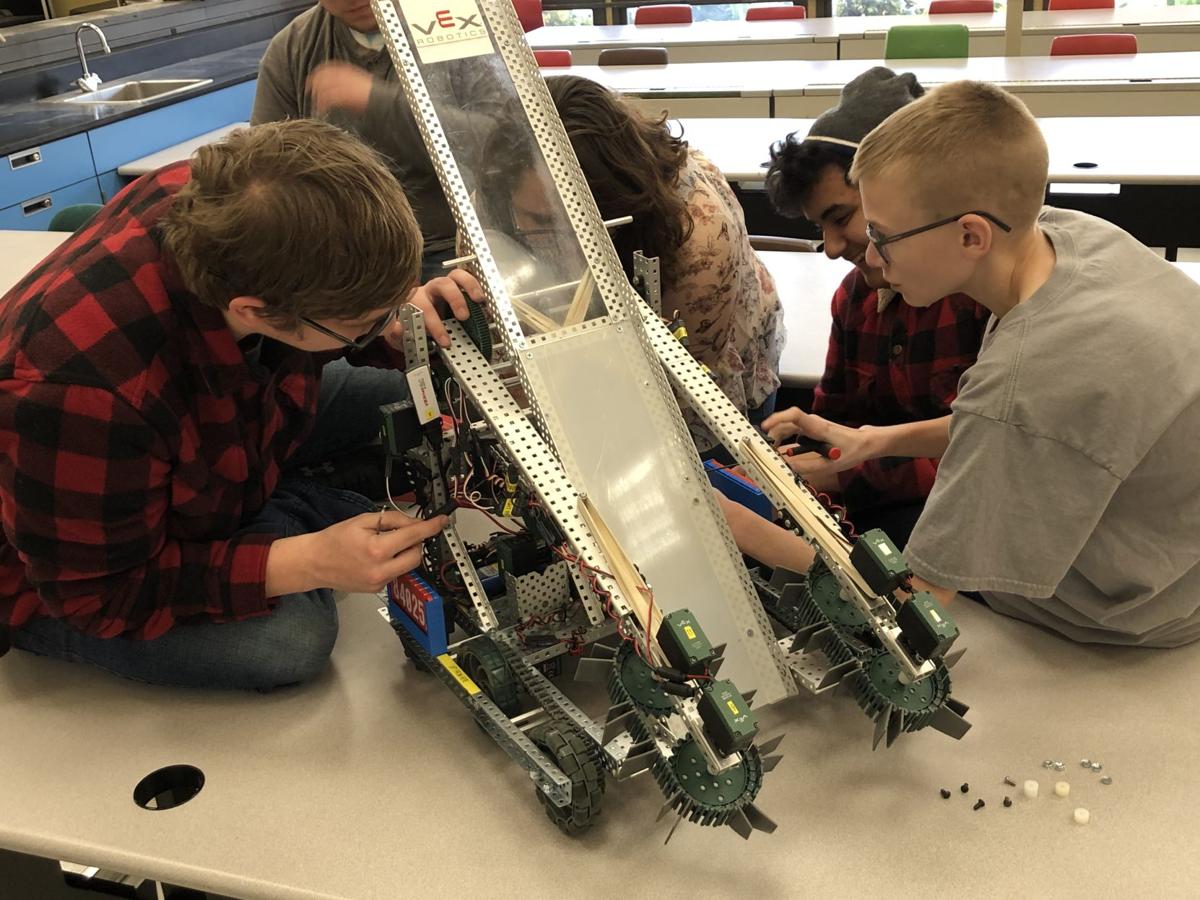 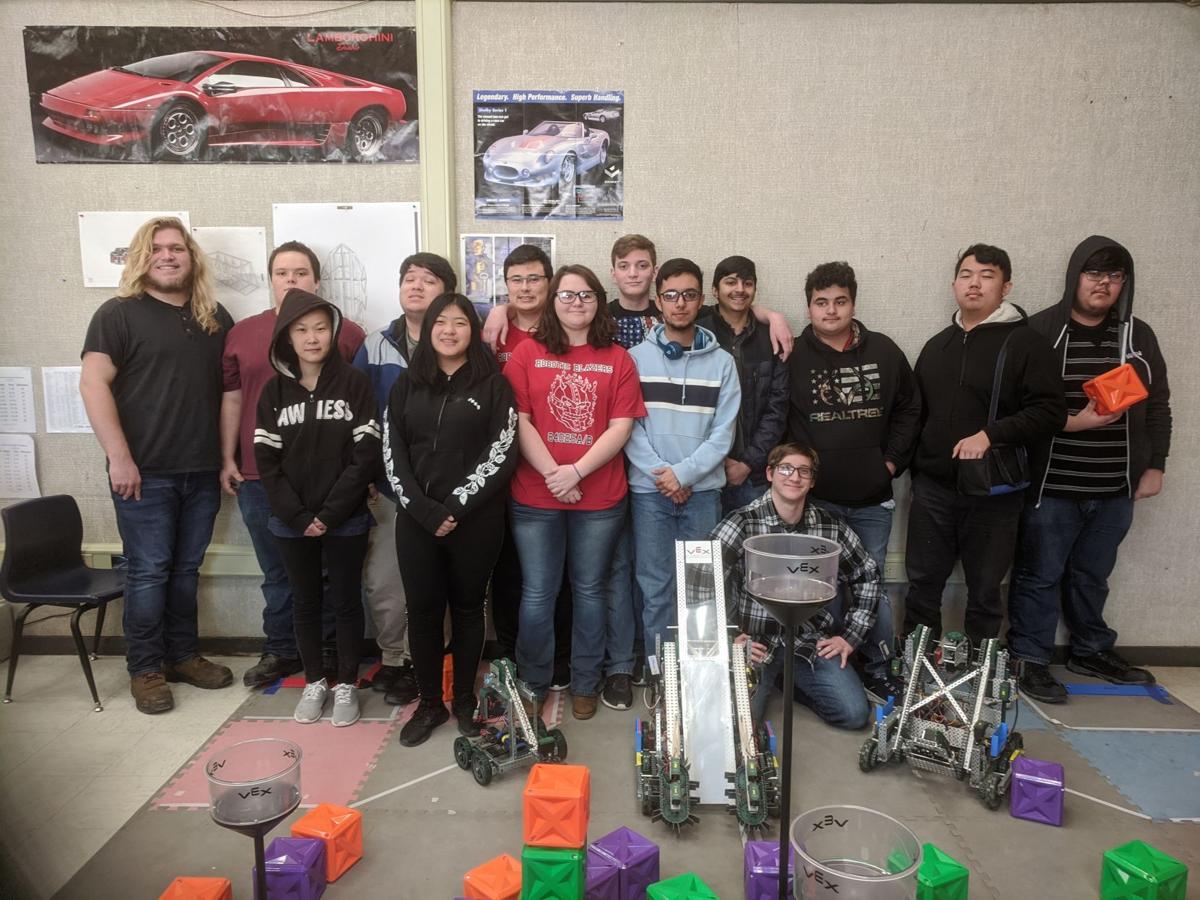 Sometimes sports come in all different shapes and sizes. According to Lindhurst High robotics coach Todd Chambers, his students are just as much athletes as any player on the hardwood or gridiron.

“We think this should be considered a sport, we have very intelligent athletes and they use heavy duty equipment to make split-second decisions,” Chambers said. “If that doesn’t qualify you as a sport I don’t know what does,” he added.

Earlier this month the Lindhurst Blazers robotics team competed at the VEX Robotics San Joaquin Delta AM League Regional Tournament. Of the 20 teams in attendance, the Blazers finished in first place with a final score of 30-17.

“It’s pretty special, I couldn’t be more proud of this group and how we’ve all come together to compete and stand up for each other,” lead mechanic Zack Molnar said.

Lindhurst also secured an excellence award for top all-around team and a robot skills champion award, which is given to the top scorer for programming and driver skills.

The goal of competition is for students to design, assemble, test and evaluate their robot at all levels.

There are three color-coded, six-inch cubes that must be stacked in goal areas, or placed in towers that hold one cube each. Damaging or blocking a team for more than five seconds can cause forfeiting of the match. Each match has four teams playing under two alliances (red and blue), during the five earlier meets, teams are randomly paired with another team forming two alliance pairs.

Each team has roles or positions such as drivers, design/build and programming groups.

“I think there was just a lot unselfishness and team chemistry with us and that’s what helped lead to our success, we don’t make it about anyone in particular. We all just do our job,” team driver Debbie Yang said.

Though the team had success in Stockton, they’ll have their chance to prove themselves again on March 8 at Florin High in Sacramento when they compete in the VEX Robotics State Championship.

“It’s totally student-run, they deserve all the credit,” Chambers said. “They’re a special group and they can compete with some of the top teams in the nation which is pretty impressive.”