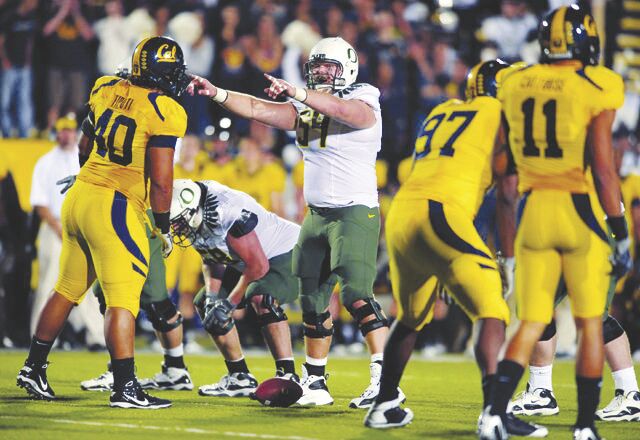 Oregon center Jordan Holmes of Yuba City during a football game against California at Memorial Stadium in Berkeley in November 2010. 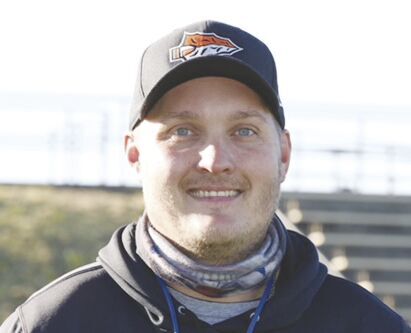 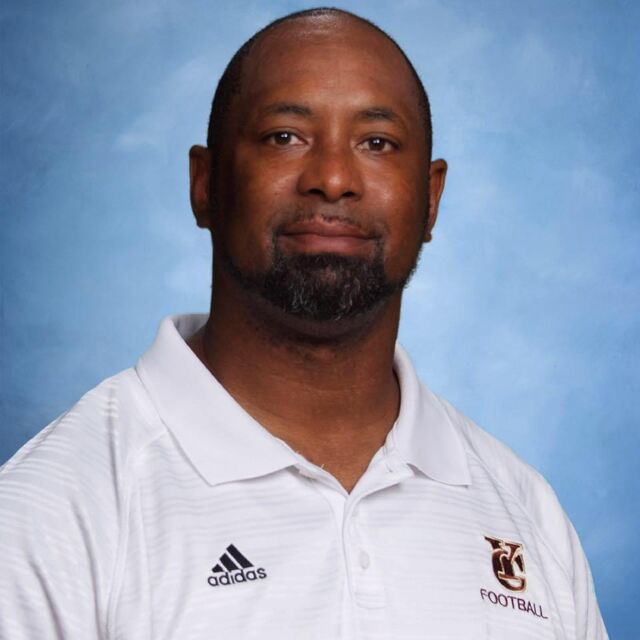 He said while it is tough to leave after only one full football season with Marysville High School in 2019, it is what is best for his family.

“I broke the news Tuesday night (and) there is really not a word to describe it,” Freeman said. “(I told them) I am not leaving because I don’t like you guys (or) a better job, it’s what is better for my wife and family.”

“Jordan Holmes coached for us under Jeff Freeman in the 19-20 school year and taught at Marysville High School,” Mathews said. “Currently Jordan is the interim coach for us this year as Jeff’s resignation comes at a difficult time. Football conditioning and training are well under way and we are heading into the football dead period, so Jordan’s willingness to step in provides continuity and a tremendous service to our students and the program for this year.”

Holmes, a Yuba City High graduate, spent a short stint as an assistant coach at East Nicolaus under former coach Travis Barker following a college football career at Oregon. While with the Ducks, Holmes was a starting center and played in the Bowl Championship Series national championship that Oregon lost to Auburn, 22-19 in 2010.

He was also on the watch list for the Dave Rimington Trophy, awarded annually to the nation’s top center.

“Jordan is very well qualified to take the helm for this season,” Mathews said. “Jordan has a solid knowledge of the game of football and coaching and builds great relationships with students/athletes and parents.”

Holmes and Freeman worked together on the field for more than a year, including during the numerous stoppages due to the COVID-19 pandemic. Marysville Athletic Director David Chiono credited Freeman for running the show during the pandemic.

Chiono said Freeman spent an extraordinary amount of time in Yuba County working to revamp the facility to make it COVID-friendly and help his athletes move forward.

“He did a great job guiding his kids through the pandemic,” Chiono said. “The kids believed in him.”

Chiono said when he received Freeman’s resignation, he was told that it was an opportunity for Freeman to be closer to his family.

“Jeff is a good man, I am sorry to see him go,” Chiono said.

Freeman, in his one season as Marysville’s head coach, finished 3-7 overall and 1-4 in the Pioneer Valley League.

The Indians opted out of the modified COVID-19 spring football season earlier this year.

Across the river, Yuba City football is getting ready for fall 2021 with Willie Burns at the helm.

“Willie Burns has been a varsity assistant for the past several years,” Seaman said in a statement.

Burns said the direction of the program is moving toward being a much faster team on both sides of the ball.

“I’m a big (old) southern boy who believes in speed, speed and more speed,” Burns said in a statement. “I’ve worked with coach Gingery from the very beginning and helped to build this monster. I started on the defensive side and worked my way over to the offensive side of the ball as we brought in more and more quality coaches.”

Burns said offense will catch up quickly to what the defense has been doing the last few seasons.

“Right now defense is a little ahead of our offense, but that’s about to change,” he said.

Gingery left Yuba City with a cumulative 31-20 record in five years as the Honkers coach. This past spring Gingery and YC went 3-1 in the COVID modified season.