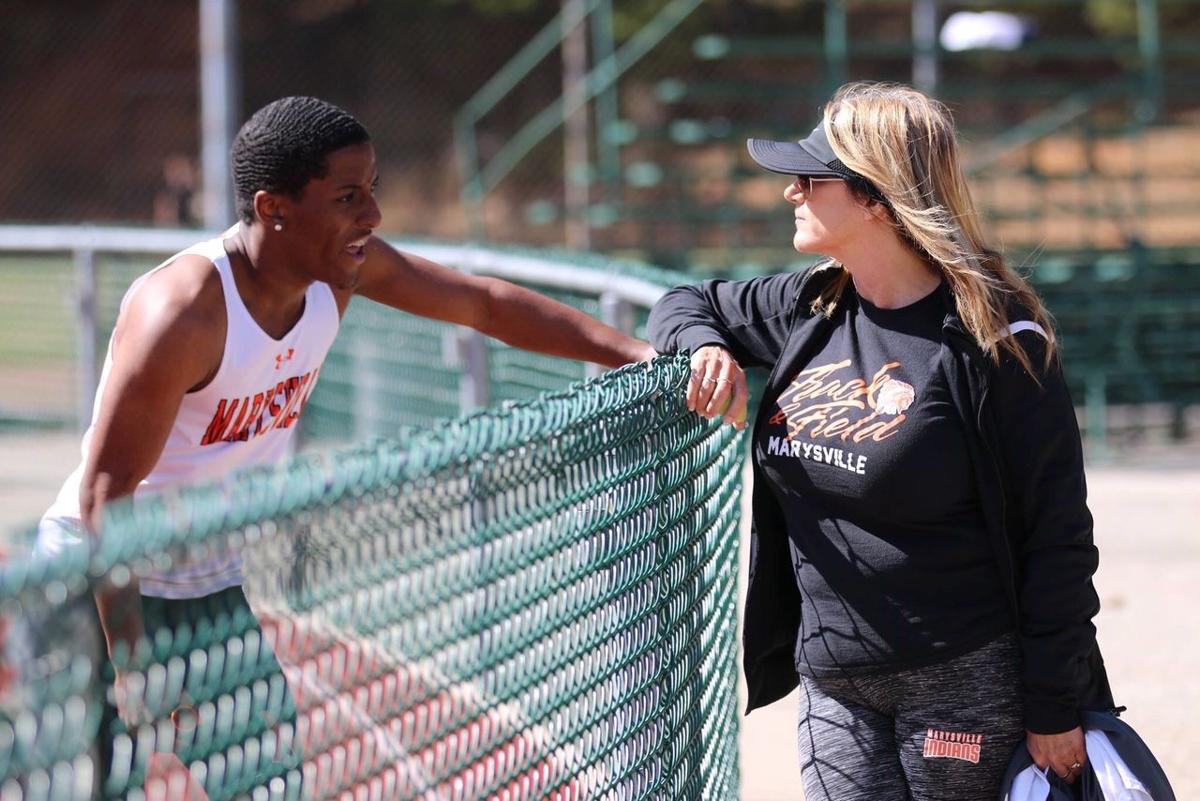 Marysville High’s Marcy Tarr, pictured with 2019 graduate Gary Walker, was awarded the National Federation High School girls outdoor track and field coach of the year for the state of California. 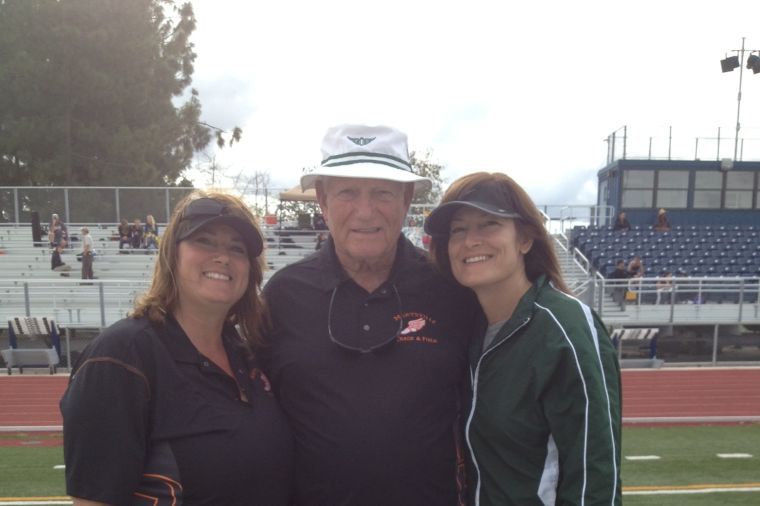 Marysville High’s Marcy Tarr, pictured with 2019 graduate Gary Walker, was awarded the National Federation High School girls outdoor track and field coach of the year for the state of California.

Marcy Tarr lives for the sport of track and field.

Both her children earned track scholarships; Tarr’s nephew, River Valley’s John Kroeger, recently inked his name to Stanford on a track scholarship; and Marcy herself has been coaching track and field at Marysville High for the last 11 years.

“I get attached to the kids,” Tarr said.

During her stint coaching track at one of the oldest facilities in the Yuba-Sutter region, Tarr has accomplished quite a bit: She’s been awarded league, section and CIF state model coaching honors, won a Sac-Joaquin Section boys section championship in 2017; and recently earned a national coaching honor.

The award was given out by the governing body of prep sports, the National Federation of state High School associations, which presented Tarr an award for girls outdoor track and field coach of the year for California.

Tarr said the award is a byproduct of each of her athletes’ hard work and drive.

Over the years, Tarr has received many compliments from past Marysville student-athletes, one of whom sent her a text as an enlisted military serviceman that read “Thank you for pushing me.”

It’s a sentiment that Tarr said she hears quite often.

“She helps us get there,” said Wharry last week from campus.

Sam Teesdale, a junior distance running star at Marysville for cross country and track, said Tarr essentially turned him into an aggressive runner.

“When I was a freshman she said I ran timid,” Teesdale said.

Over the course of the following year helped in part by Tarr’s tutelage, Teesdale became a sophomore captain. Teesdale said he’s continuing to progress his running skills in both cross country and track and hopes to move on to run in college oneday.

“She empowers all of us,” he said. “She wants to make us better.”

Tarr, approaching 50-years-old, said she still has lots to achieve and plans to continue right along on Marysville’s 97-year-old dirt, no-lane track.