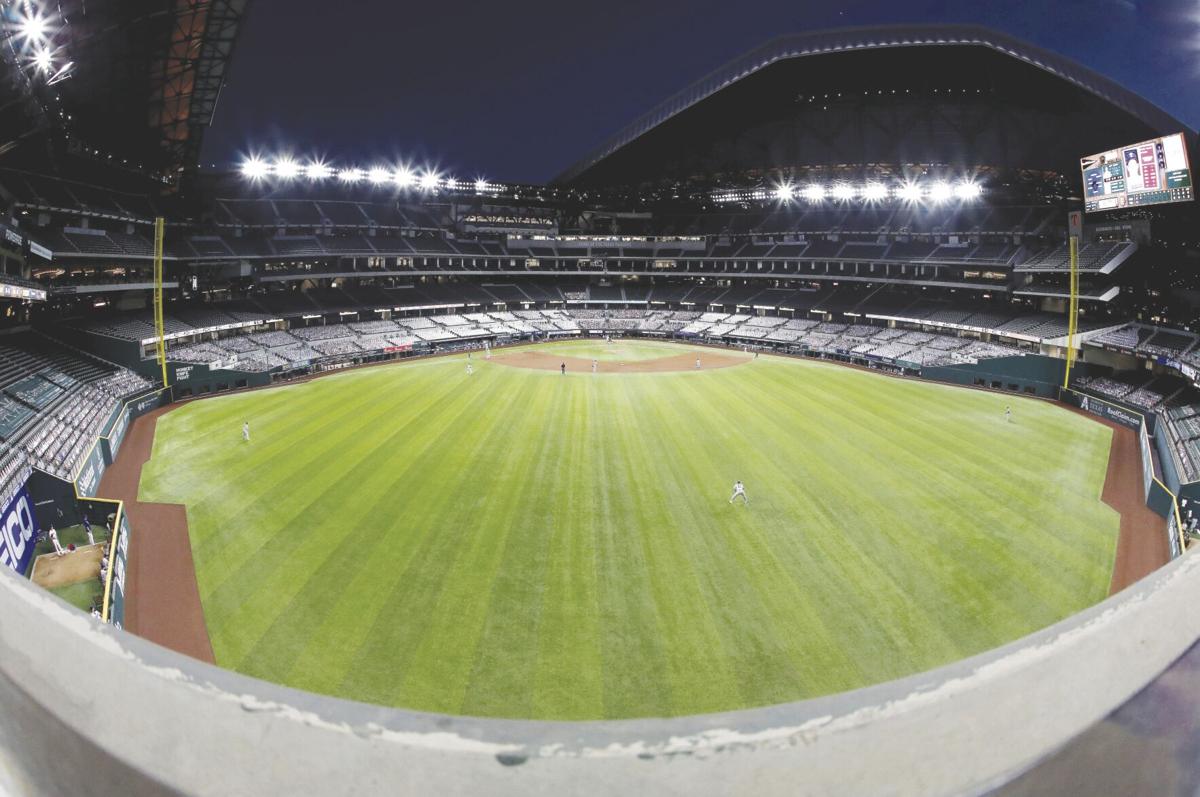 Globe Life Field in Arlington, Texas, which will host the 2020 World Series. 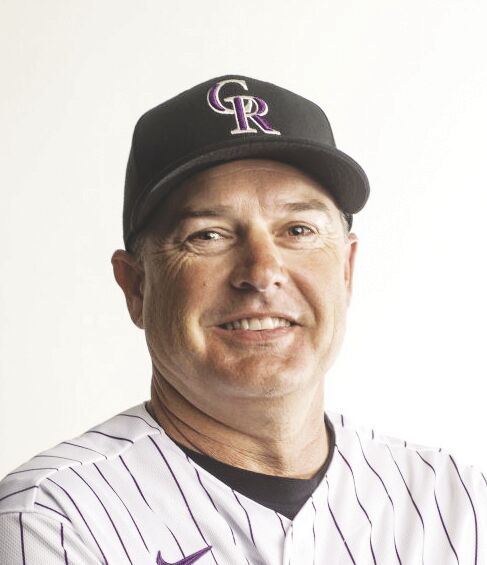 Globe Life Field in Arlington, Texas, which will host the 2020 World Series.

Major League Baseball’s pandemic-shortened regular season is wrapping up this weekend around the country, with the postseason scheduled to begin Tuesday.

The playoffs will feature 16 teams – more than half of the league – and will be played in a bubble following the first round. For a team like the Los Angeles Dodgers, the expected No. 1 overall seed, they’re set up to where they won’t leave Globe Life Field in Arlington, Texas, from the National League Division Series round all the way through the World Series, should they get that far.

Darryl Scott, a Yuba City High graduate and Colorado Rockies bullpen coach and pitching coordinator, said a postseason bubble at least through a portion of the playoffs was a best-case scenario.

“The players and coaches have all been in favor of the new format, especially for this season,” said Scott, whose Rockies may not be in the playoffs next week. “I do like the fact that there is less off days in the new format, (forcing) teams to use their entire rotations, not just their top three starters.”

Scott, who played in the major leagues in the early 1990s with the then known California Angels, said the likely World Series champion will be one who has the best depth on its roster.

“In the past teams have been able to use three starters and turn games over to the (bullpen) early,” Scott said. “With no days off in the middle of a series you cannot rely solely on three starters and three relievers. It should actually be a better test of who has the most complete team.”

The playoffs open with eight three-game series at the highest seed’s ballpark. From there it goes to the National and American League Division Series at a combined four sites, followed by the AL and NL Championship Series in a combined two cities. For the National League, the championship series will be in Arlington, while the American League is in San Diego. The winners advance to the World Series in Arlington beginning Oct. 20.

Scott said the teams who advance deep into the playoffs will be tested both mentally and physically.

“It will be tough on families of the players and staff (to be) away from their families for up to a month if they go deep into the playoffs,” Scott said.

The NBA went to a bubble in Orlando for the entirety of its restart, so players like LeBron James and Anthony Davis have been in Florida away from their families for multiple months during the pandemic.

While the MLB didn’t go the bubble route for its regular season, Scott feels the league’s health and safety protocols during the 60-game regional only season were sufficient to get baseball through the pandemic-shortened year.

“The west has been the best at keeping the games on track,” he said. “We will get all our 60 games in (playing) a doubleheader in Arizona the last series of the year.”

Scott said the playoff-bound Miami Marlins played up to 10 doubleheaders this year to makeup games lost following the team’s initial outbreak where close to 20 players tested positive for COVID-19.

“The league has done a good job of testing and keeping the season rolling,” Scott said. “At times the protocols seemed a bit over the top, but in the situation we were in they needed to go the extra step to ensure everyone involved stayed safe and on the field.”

One the emerging forces this year came from a team who will likely not be playing next week in the Los Angeles Angels.

“Max is in a great situation with the Angels,” Scott said. “When you can catch like he can, you deserve to be playing a lot.”

Scott hopes to one day have him as a teammate in the big leagues.

“I would love to be together with him one of these years,” Scott said.

Could there be fans in the Rangers’ new Globe Life Field before the end of the 2020 season?

A thought that seemed highly unlikely just months ago has suddenly become a real possibiility.

In an exclusive interview with USA Today, MLB commissioner Rob Manfred said the league is planning on allowing fans during the National League Championship Series and the World Series, which will both be hosted at Globe Life Field. The World Series will run from Oct. 20 to as late as Oct. 28. MLB

“We are pressing ahead to have fans in Texas,’’ Manfred said. “One of the most important things to our game is the presence of fans. Starting down the path of having fans in stadiums, and in a safe and risk-free environment, is very, very important to our game.’’

Globe Life Field, which is in its inaugural season, has yet to host any fans this season amidst the coronavirus pandemic.

The Rangers have hosted crowds of up to 5,000 for high school graduations since May. The stadium seats 40,000 fans. So, the possibility for increasing capacity while maintaining social distancing does exist.

The Rangers and MLB officials on Sept. 15 declined to discuss a target figure for capacity.

According to USA Today, a ticket sales announcement is expected soon.