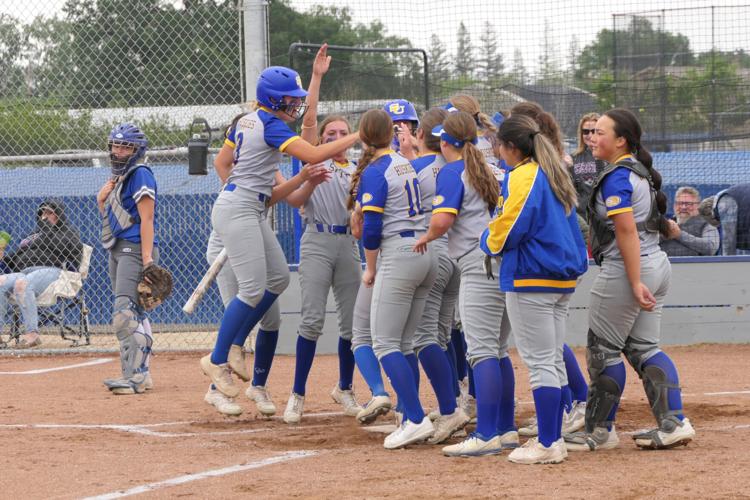 Sutter Union is No. 2 behind East Nicolaus in the NSCIF softball poll generated by MaxPreps.com. 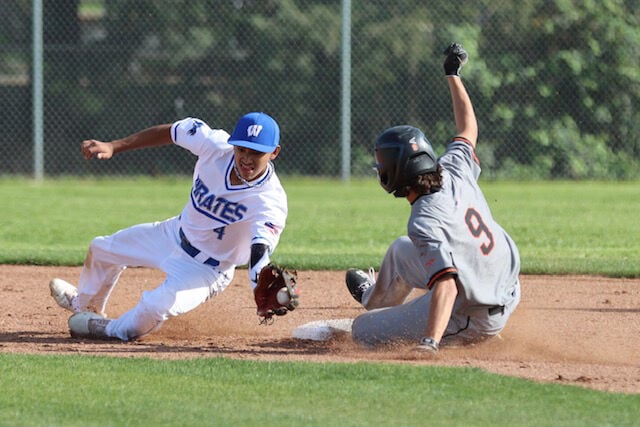 Marysville’s Jaxon Finley slides into second as Wheatland infielder Joshua Rivera brings in the throw near the bag. 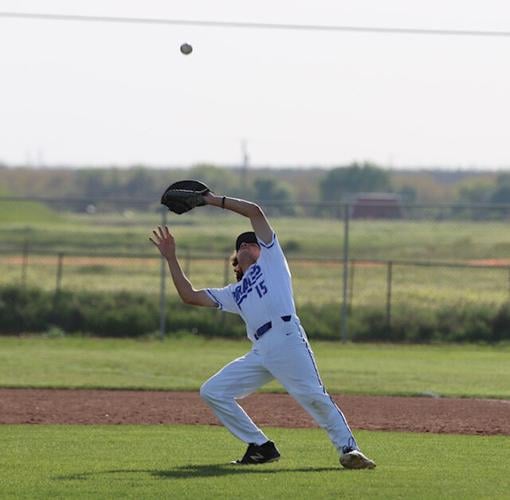 Sutter Union is No. 2 behind East Nicolaus in the NSCIF softball poll generated by MaxPreps.com.

Marysville’s Jaxon Finley slides into second as Wheatland infielder Joshua Rivera brings in the throw near the bag.

The Marysville High baseball team continues its ascent toward the top of the Sac-Joaquin Section leaderboard.

The Indians (13-2), winners of 10 straight games, are ranked a mid-valley best No. 20 in the latest MaxPreps’ generated SJS weekly poll. Marysville will look to stay among the leaders today (Thursday) when it hosts Sutter, of the Northern Section, in a contest set for 4 p.m. This is also a matchup that will be a Pioneer Valley League game next year when Sutter officially transitions to the SJS.

The Huskies, who lead the Butte View League by two games over Wheatland, have won 10 of 11 games entering the Marysville contest.

Sutter currently sits No. 3 behind large schools Pleasant Valley and Chico, in this week’s NSCIF poll.

The poll is created each week by MaxPreps using games stored on the database to generate a complete rankings for each section and state.

However, the system also takes into account wins against highly-ranked opponents and strength of schedule. Generally, the more a team wins, the higher the ranking, MaxPreps stated.

MaxPreps will correct errors as they are reported. To ensure the most accurate ranking MaxPreps asks to update all games as they happen.

Yuba City, fresh off a sweep over Bella Vista, comes in 41st in the SJS at 6-9 overall and 4-6 in the Capital Valley Conference.

The Honkers continue their series with Antelope (6-11) today on the road at 4 p.m. Head coach Dave Rodriguez’s team hosts the Titans at 6 p.m. Friday at Winship Field.

Sutter (18-1), winners of 11 in a row since its loss to Elk Grove, remained No. 2 in this week’s NSCIF poll behind East Nicolaus.

The Indians routed Colfax on the road, 14-4, on Tuesday.

Marysville is the highest-ranked mid-valley team in the poll. River Valley (9-5-1) sits just outside the top-25 at No. 26 in the poll.