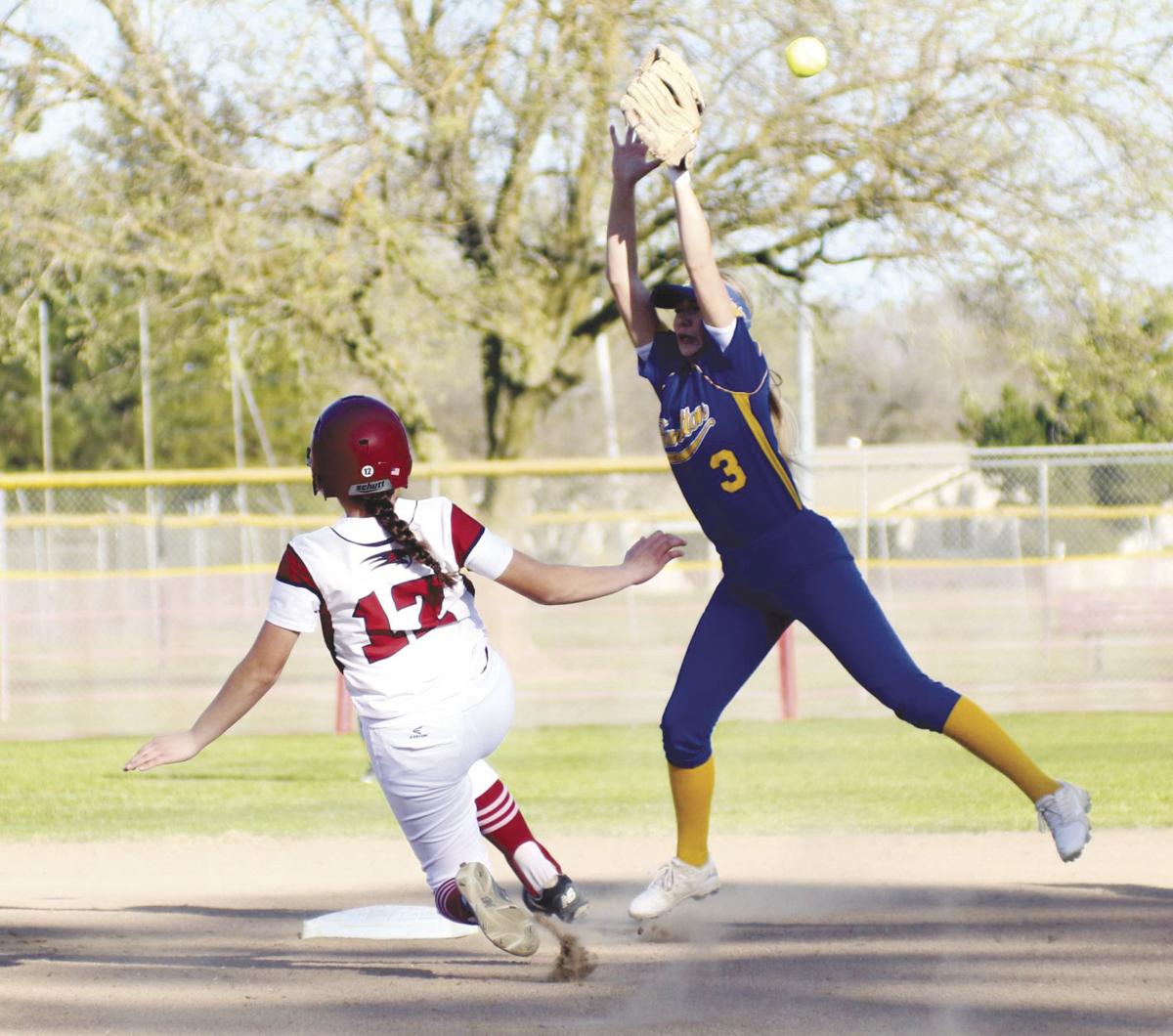 Colusa’s Anahi Guzman slides safely into second base as the throw sails into centerfield in the RedHawks win over Hamilton City on March 2. 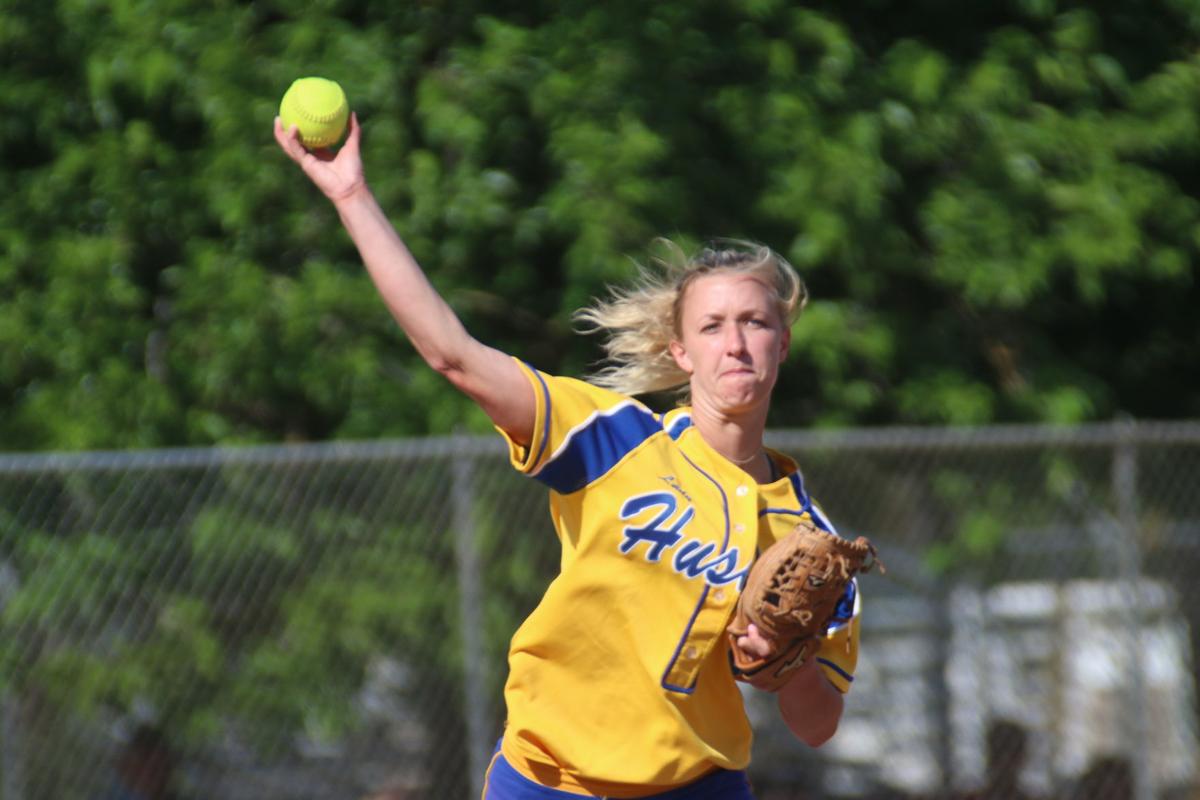 Sutter pitcher Hailey Peterson throws to first for an out during the Huskies’ win over Colusa on the road.

Colusa’s Anahi Guzman slides safely into second base as the throw sails into centerfield in the RedHawks win over Hamilton City on March 2.

Sutter pitcher Hailey Peterson throws to first for an out during the Huskies’ win over Colusa on the road.

Editor’s Note: High school softball teams have only played a handful of games in 2020, but there are still a variety of area talent putting up big numbers in the small sample size that was played prior to the temporary postponement of spring sports due to the coronavirus outbreak.

Today: We take a look at some of the offensive and defensive softball leaders in the Northern Section.

Every year the Sutter High softball team puts together a championship-caliber roster, and 2020 is no different as the Huskies have started 10-0 with some big-time contributions from many players on the roster.

Sutter is led in the circle by senior Hailey Peterson, who’s top five in the section in ERA (0.93) and strikeouts (45). Megan Shelton of Biggs is No. 2 in the area in strikeouts with 23 prior to the shutdown of the schedule due to COVID-19. Shelton, a junior, is eighth in the section in total Ks.

The sophomore is one behind Peterson at No. 4 in the section through 10 games. Colusa freshman Avery Lay is off to a 3-0 start for the Redhawks (4-4) to put herself among the leaders in total wins through the first month of the season.

Anahi Guzman, a sophomore out of Colusa, has ripped off seven stolen bases this year, putting herself top 10 in the section. Madison Pearson of Maxwell leads the way with 14 stolen bases.

In on-base percentage, Biggs sophomore Ashley Rudd leads the area with a mark of .741. Out of 27 plate appearances, Rudd has nine hits, nine walks and has been hit by a pitch twice.

In homers, Jolley is second, but she’s around a host of her teammates as Sutter has 18 home runs in 10 games.

The top run producer in the section is Gillen with 18 RBI in 10 games. She’s followed by Emma Jolley with 15.

Wheatland freshman Zereniti Sousa rounds out the top seven with 12.

Stats are compiled on MaxPreps.com largely through coaches’ submissions. On Sunday, we take a look at some of the statistical leaders in the Sac-Joaquin Section.