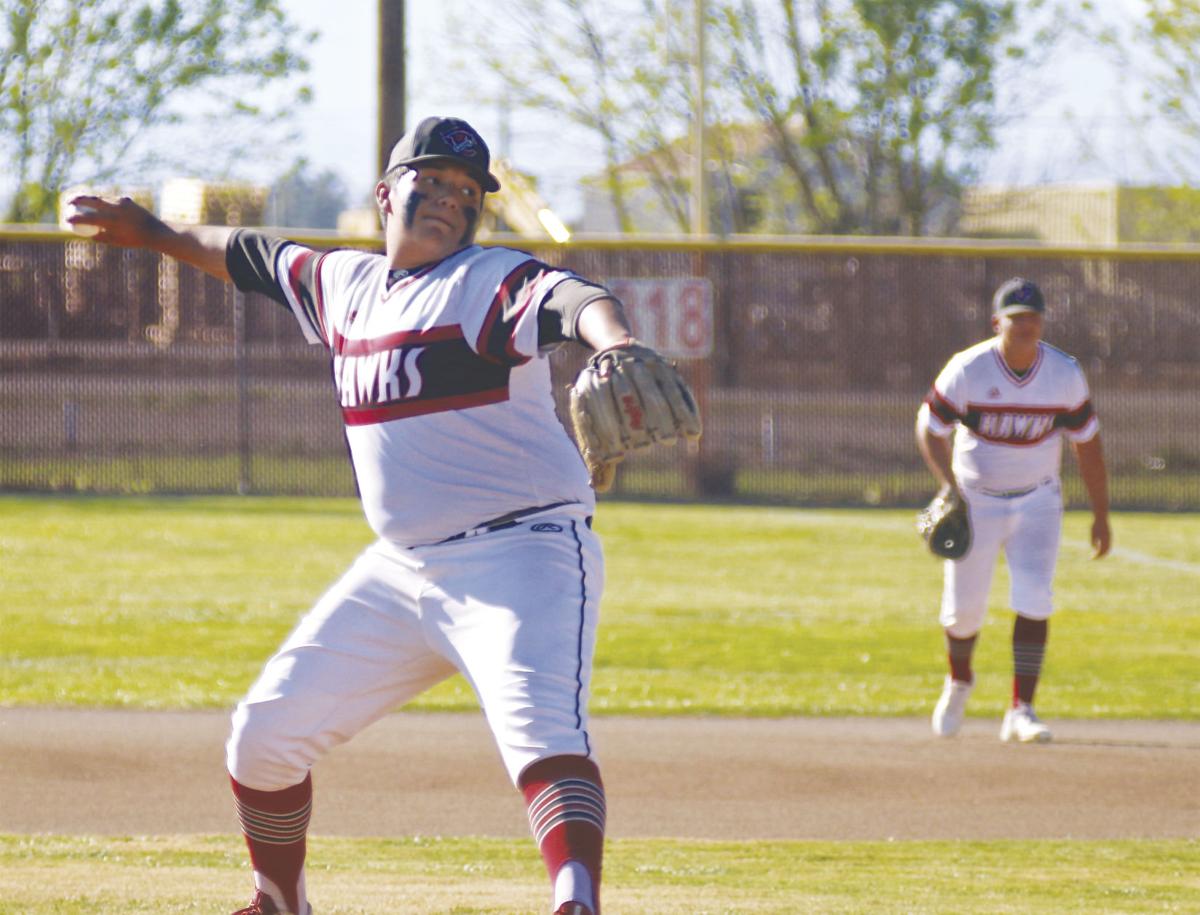 Colusa’s Xavier Lopez delivers a pitch during the RedHawks’ game against Kelseyville at the Mike West Invitational on March 12. Colusa went on to win the game 7-2. 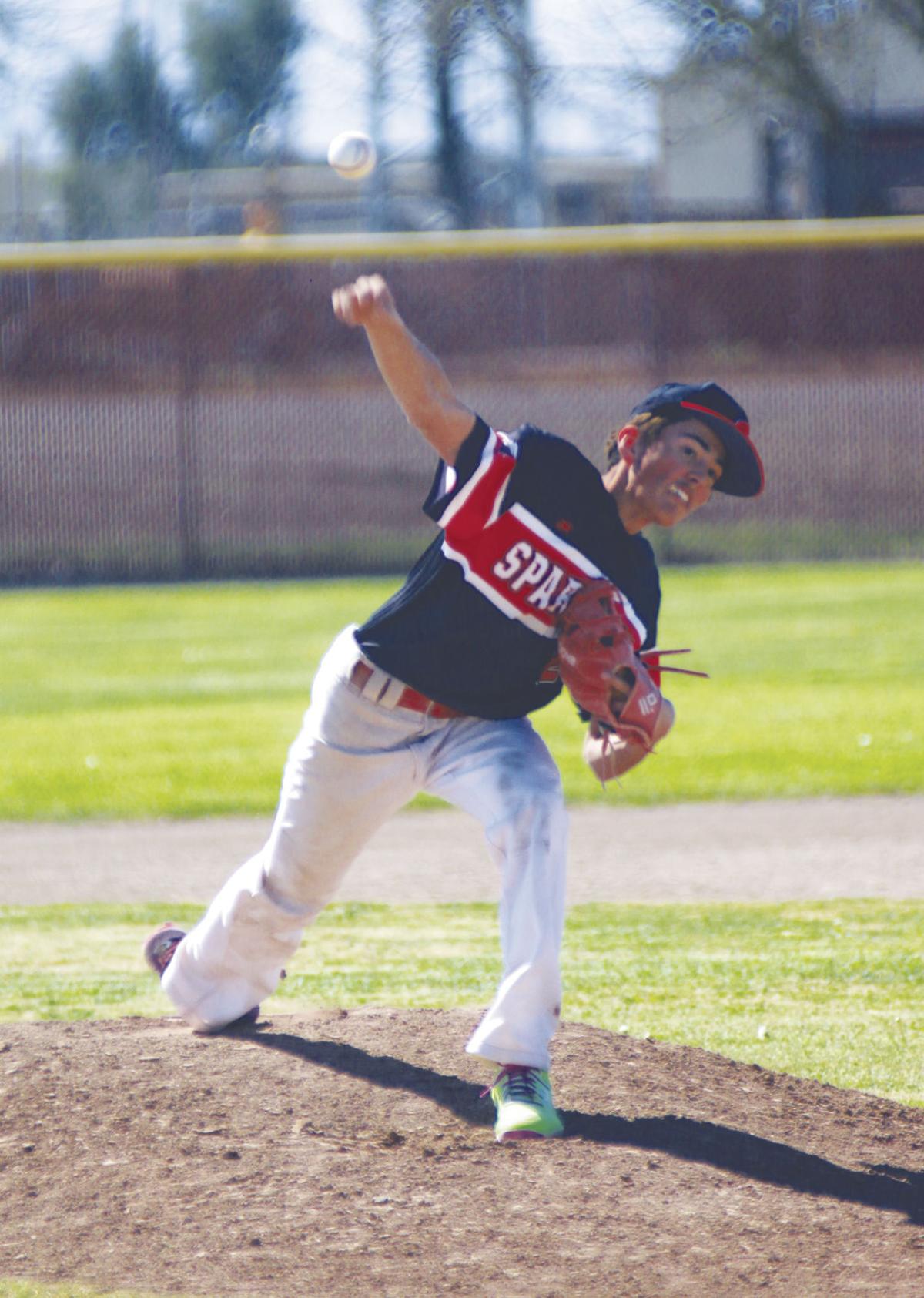 Colusa’s Xavier Lopez delivers a pitch during the RedHawks’ game against Kelseyville at the Mike West Invitational on March 12. Colusa went on to win the game 7-2.

Editor’s Note: Baseball is a numbers sport and we have some stat darlings through the first few games played in the Northern Section before everything was put on hold amid public health concerns surrounding coronavirus. Today we take a look at the Northern Section’s prep baseball stat leaders.

Though it’s a small sample size, a number of players in the area have had strong starts to the prep baseball season.

Offensively, Biggs’ Camren Jackson and Aiden Solansky sit top-5 in the section with a .727 batting average through five games for unbeaten Biggs. Cory McIntyre, senior multi-sport star for Sutter is eighth in the section, hitting .688 for the Huskies (3-2).

Gridley has only played three games, but in that time freshman Michael Ryan has totaled a slugging percentage of 1,000 with five hits – two of which were triples.

Drew Bradbury of Colusa is fourth in the section in runs batted in with nine in six games for the RedHawks (6-0).

Gregg Slusser (Biggs) and Ryan each have eight RBI to round out the area’s top-10. Colusa’s Keith Chavez leads the area with eight runs scored in 2020.

In on-base percentage, Jackson sits fourth in the section at .800. He has reached via eight hits, one walk and was hit by a pitch three times.

On the mound, Slusser has recorded a no-hitter and has yet to allow an earned run in 15 innings.

Biggs sophomore Riley Rutherford has thrown seven innings of shutout ball thus far to rank as one of the top hurlers in the area.

Brandon Francis, a junior out of Gridley, has fired six innings of no-run ball to keep his ERA at 0. Chavez ranks 11th in the section with a 0 ERA through 5 ⅓ innings. Leaders must have thrown in two games and four innings to register.

Live Oak senior Issai Sigala leads the section with 24 strikeouts in 14 innings pitched for the Lions (0-5).

Slusser has 22 strikeouts to sit fourth, while Live Oak’s Tony Vallejo has fanned 16 batters in eight innings to rank sixth in the section.

Slusser has a section-high four wins to zero losses, while Bradbury won his first two games for Colusa to sit behind Slusser in the No. 2 spot.

Emanuel Fries (Colusa); Jordan Getz and Logan Tapp (Wheatland); and Alex Bryan (Sutter) are each 2-0 on the mound this year.

Stats are compiled on MaxPreps.com largely through coaches’ submissions.

On Saturday, we take a look at some of the top softball leaders in the Northern Section.