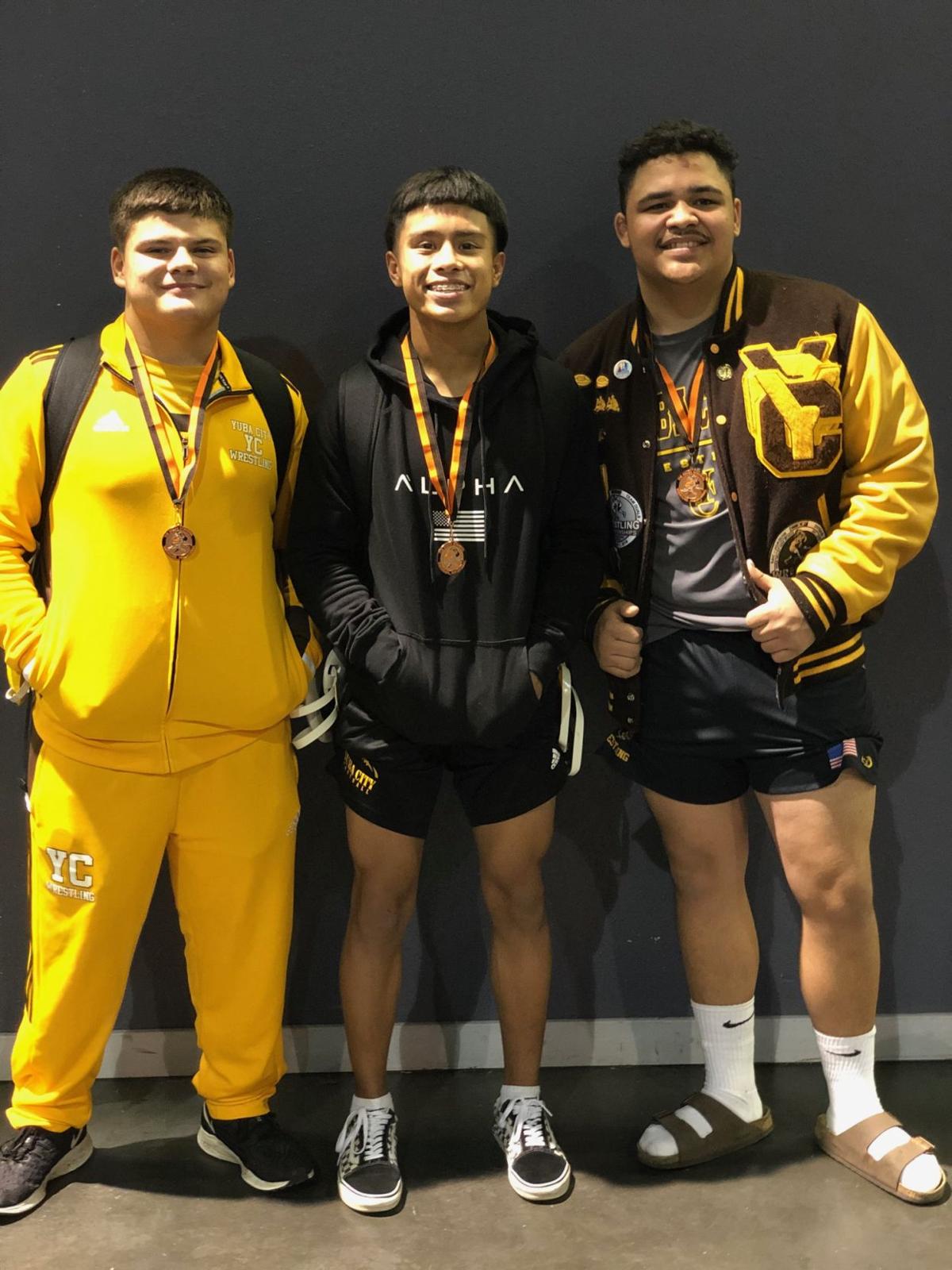 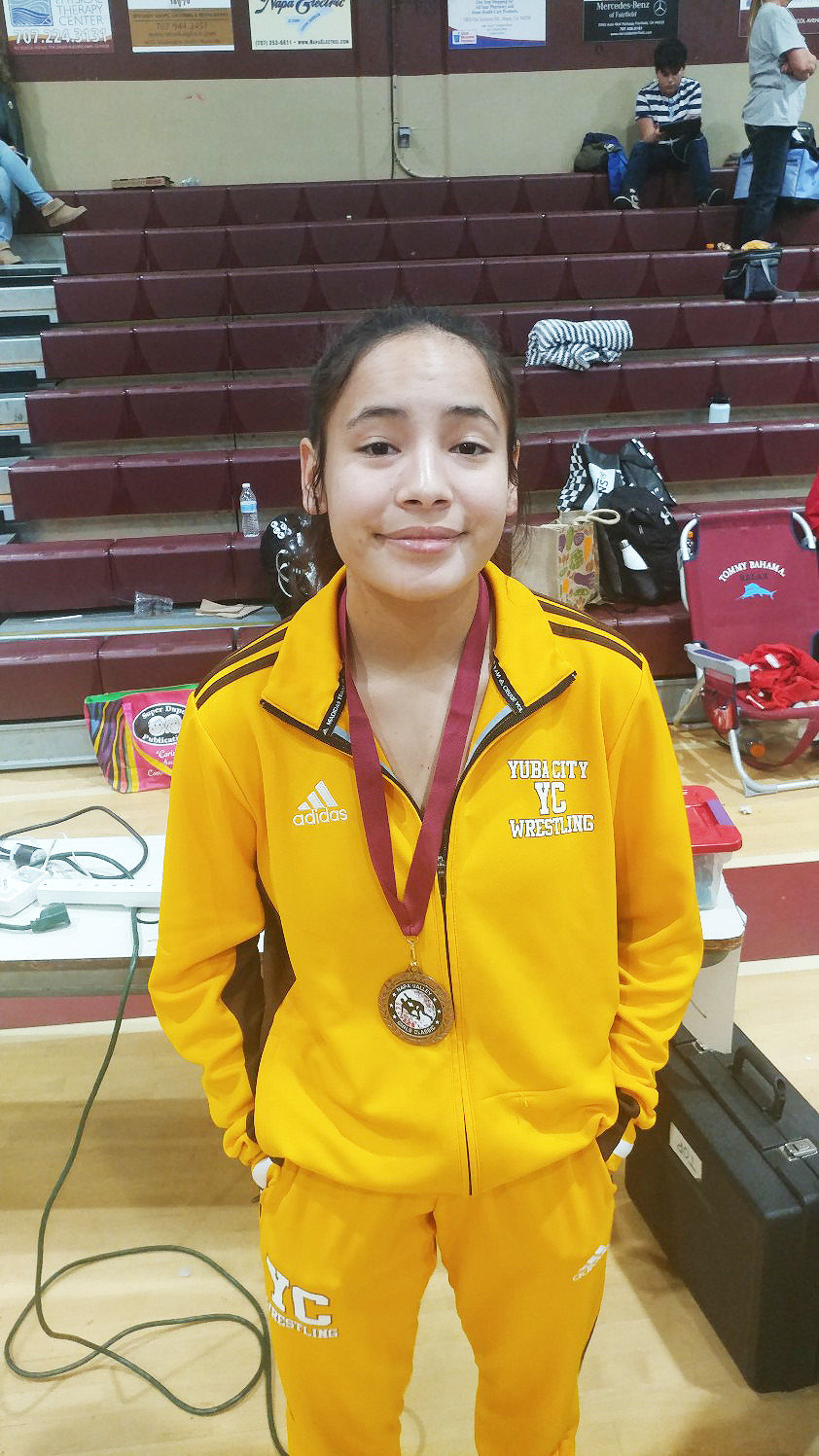 The Yuba City High girls wrestling team turned some heads this weekend after finishing 13th out of 145 at the Napa Valley Girls Classic tournament.

“This is probably the nation’s largest tournament so for us to have this kind of success is pretty special,” Yuba City head coach Erik Lambert said.

The Honkers were led by Amadee Garcia who finished in fifth place with a 6-2 record.

“She’s such a great competitor and works very hard, I’m really proud of her,” Lambert said.

The Sutter High wrestling team hosted the Sutter Lions Invitational Wrestling Tournament on Saturday and finished in first place as a team with 135.5 points.

The Honkers’ varsity boys wrestling team was able to see three of its wrestlers place at the Tim Brown Tournament hosted by Foothill High on Saturday.

Yuba City’s three top-8 competitors mark the highest finish for a Honkers team at the Tim Brown tournament since 1997.

“It’s pretty cool, when you look at how long it’s been since we’ve done something like this, it really begins to set in,” Yuba City head coach Kristen Costa said. “Not to mention that both Keola and Chris are returning medalists and that’s really rare,” he added.

Yuba City wrestling will be back in action on Tuesday when they head to Roseville for a league duel with the Tigers.

The Spartans girls basketball team finished out its host tournament on Saturday night with a decisive win over the Warriors to secure a second place finish overall.

Brynn Lauppe led the way for East Nicolaus with 12 points, while her teammate Taylor Roccucci also contributed with 10 points. Both players were named to the all-tournament team.

East Nicolaus (13-3) will start league play on Thursday at home vs. Durham.

The Spartans boys basketball team closed out its host tournament on Saturday with a victory over the Warriors to finish in first place.

East Nicolaus was led by David Earhart (tournament MVP) with 25 points and Kent Earhart with 16 points.

Both Gavin McAuliff and Devin Fernandes were named to the all-tournament team.

East Nicolaus (10-6) will face off against Warriors again on Wednesday, this time in the Winters.