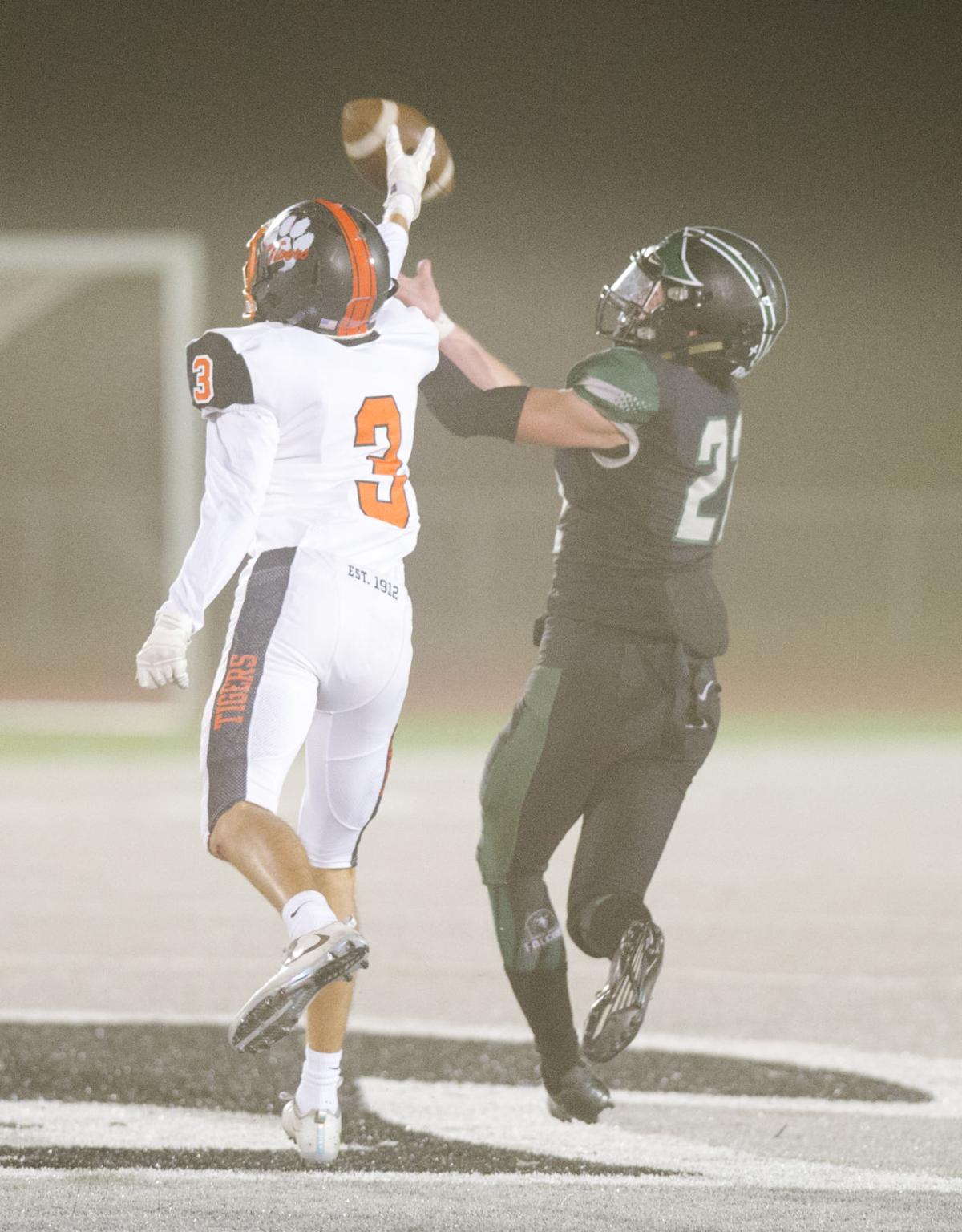 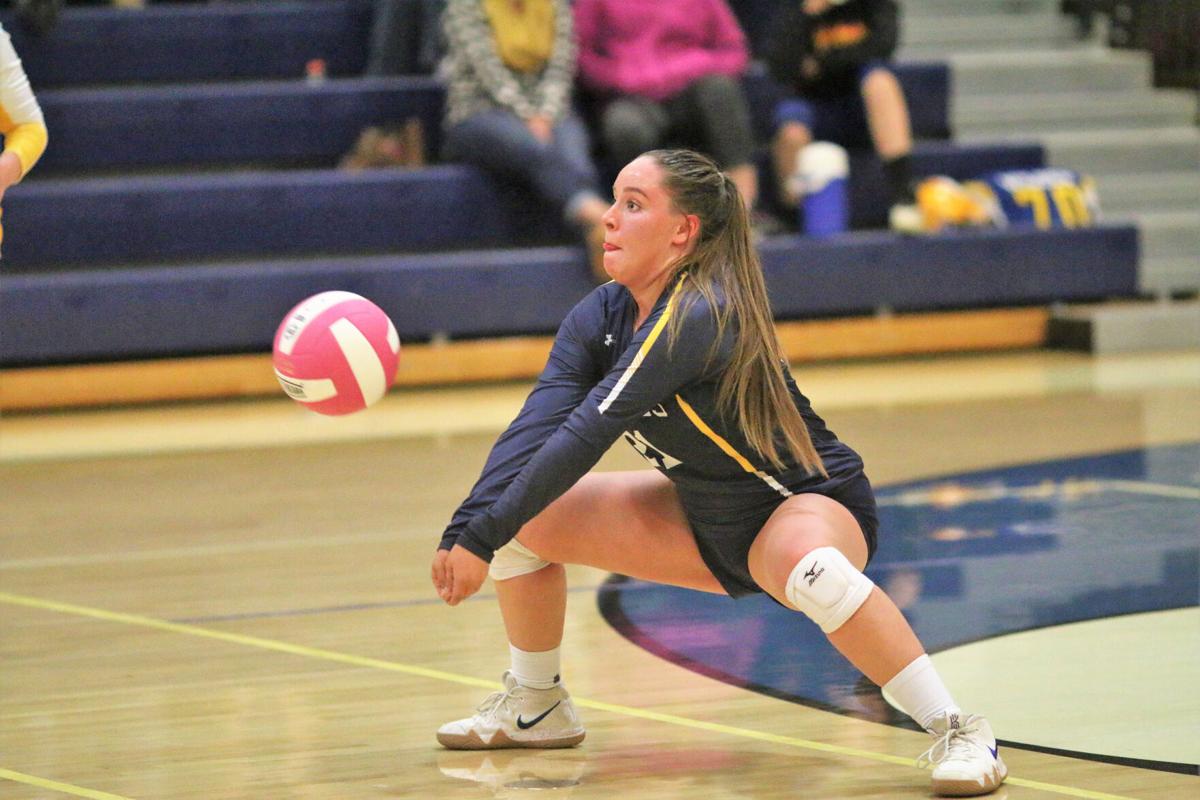 Kayla Nichols at the NSCIF Division IV match in 2019.

Kayla Nichols at the NSCIF Division IV match in 2019.

High school sports in California will not start before Jan. 25, according to the updated youth sports guidelines posted to the state’s Department of Public Health website on Monday night.

This is not a surprise. As long as the guidelines do not cancel or eliminate sports, there remains hope for the 815,000 or so student-athletes in the state who have been on hold. Many of those teenagers have done distance learning since the coronavirus pandemic shuttered schools in March. Area student-athletes have been vocal about their frustrations of not playing, citing a mental toll.

River Valley High Athletic Director Phil McCaulley said conditioning in pods of 10 may resume at some point after Jan. 4 – a solid ray of hope for everyone.

“For the kids and their mental health being out there is good for them,” McCaulley said. “They need social interaction.”

McCaulley said the updated guidelines read that a ball is allowed during the pod workouts.

While he declined to speculate about his athletes’ current state of mind following the release of the guidelines, McCaulley did say that his athletes want to be conditioning during the pandemic.

“You could see it in their faces, they were so excited,” he said. “I imagine that is still prevalent today.”

It has been nearly five months since the governing body California Interscholastic Federation laid out its 2020-21 sports calendar after a summer of the virus surge, a process that required updates and guidance from health departments.

No school-based sporting events have played out in California this fall, though club sports such as soccer, softball and baseball included out-of-state tournaments, now put on hold with the updated guidelines.

For high school football or volleyball to start in January, February or March, per the initial plan released by the CIF in July, counties would have to get into a favorable level of the state’s color-tiered system on COVID-19 that tracks positivity rates.

Yuba-Sutter-Colusa and surrounding counties Sacramento, Placer, Yolo and El Dorado have for weeks been in the most restrictive purple tier. With Gov. Gavin Newsom’s latest shut down last week, area prep teams have suspended sports activities.

Football and volleyball, the headliner fall sports, would not be able to start practices or compete in scrimmages or games until their counties clear the most restrictive purple and red tiers and drop down into the moderate orange tier. One concerning hurdle is the upcoming Christmas and New Year’s holidays, a time for family gatherings, leading to what county health officials and Newsom consider risky.

Outdoor prep sports that allow for social distancing, such as cross country, track and field and golf, can start in the coming months even if counties are in the most restrictive purple tier. Cheer, baseball and softball would be allowed under the red tier.

The CIF and its 10 section commissioners will be in contact with each other to lay out revised sports calendars. Each office will continue to be in touch with state and county health officials.

The primary winter sport is basketball, which normally would include tournaments this time of year. Basketball, according to the new guidelines, cannot be played indoors until that county is in the minimal yellow tier.

What are your favorite water-related activities to participate in during the summer?