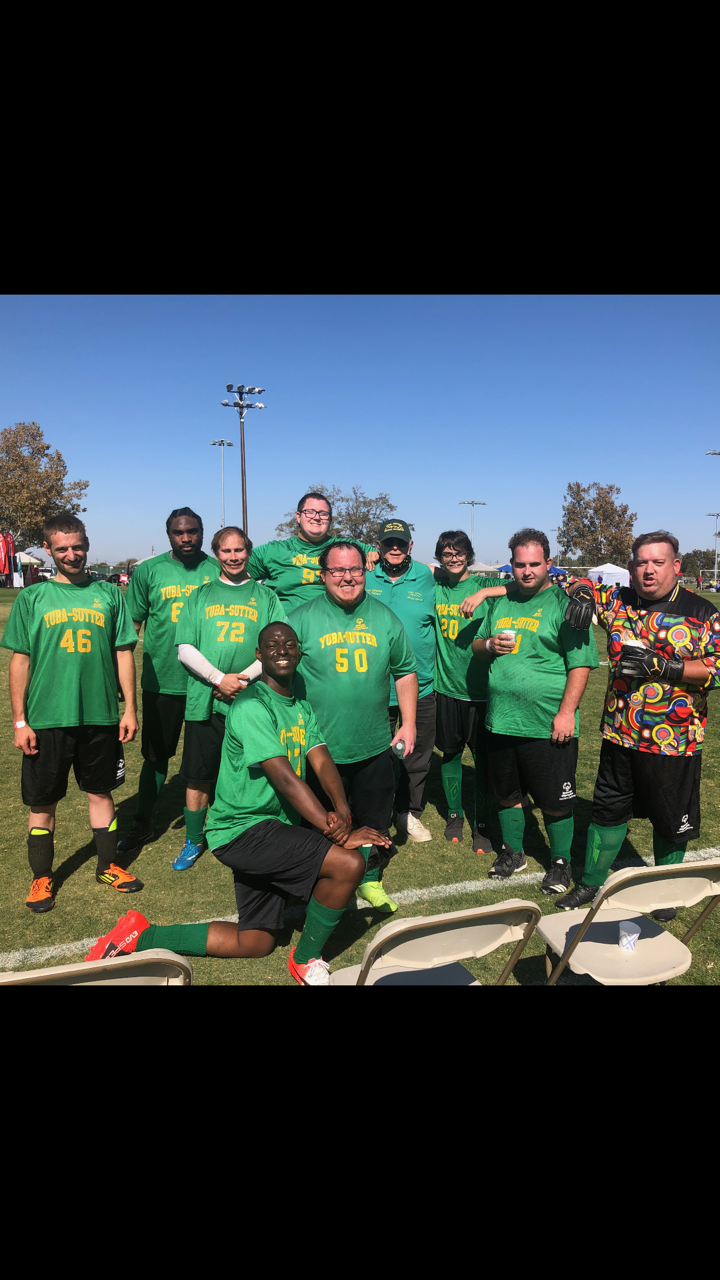 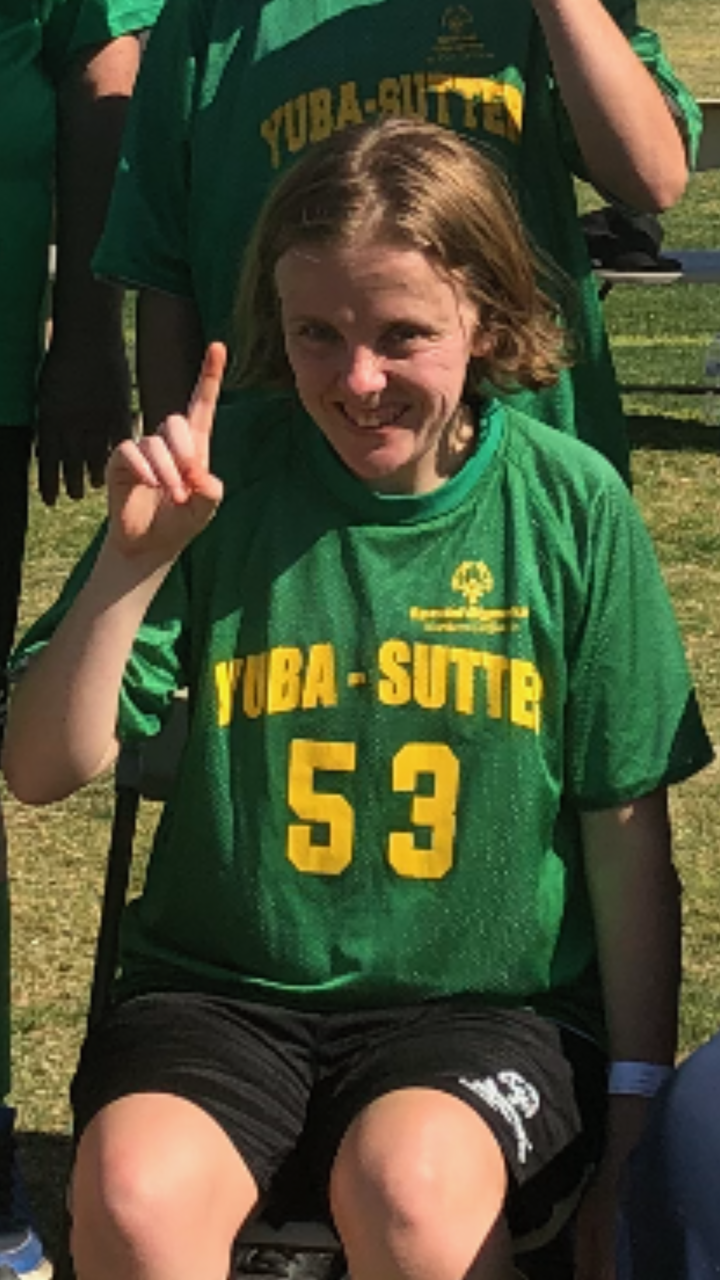 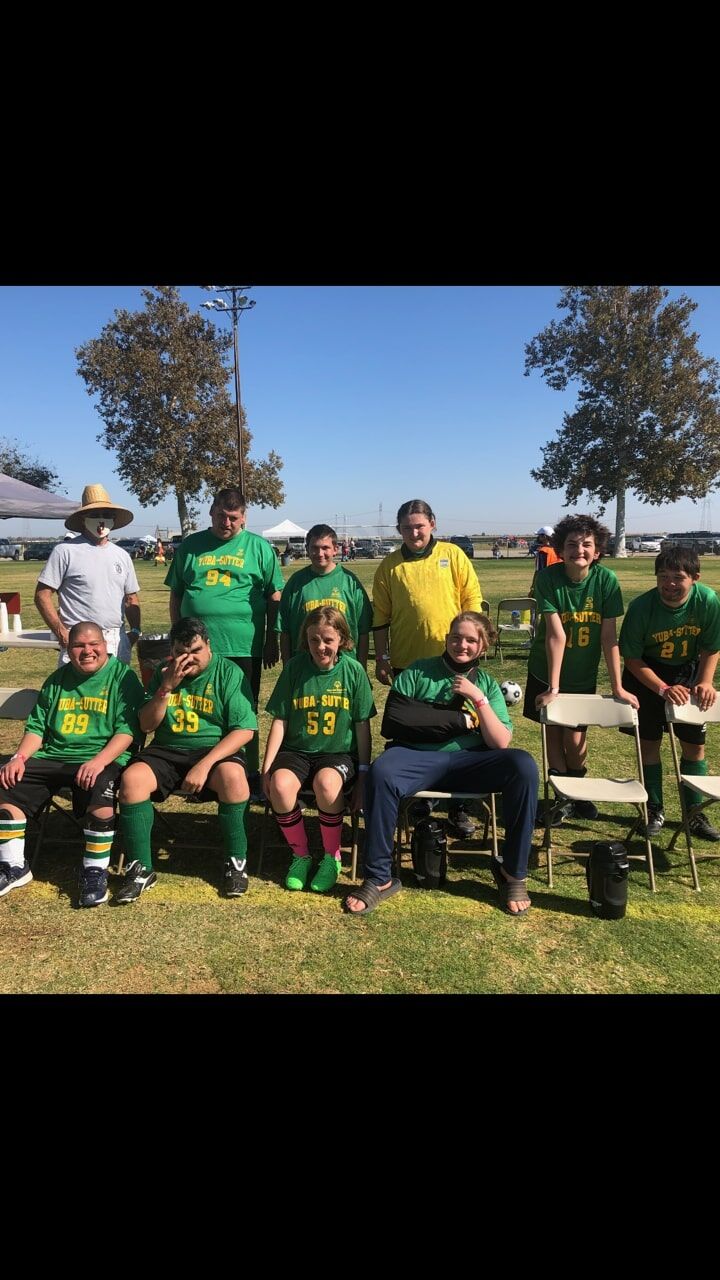 Smartsville resident Cheyanne Miller (53) was selected to participate in the USA games in Orlando beginning June 5, 2022.

Smartsville resident Cheyanne Miller (53) was selected to participate in the USA games in Orlando beginning June 5, 2022.

Fetters said the nationwide event is similar to the Olympics except athletes are not competing against other countries.

Miller, 26, was selected randomly, Fetters said, following her gold medal finish in the 100 meters at a Special Olympics event in 2019.

“All the gold winners have a chance to go to the USA games,” Fetters said. “Luck of the draw is what it (comes down) to.”

Starting June 5 of next year, Miller will be among 5,500 athletes and coaches from all 50 states, and the Caribbean, and 125,000 spectators at one of the country’s most cherished sporting events, the news release stated.

She will compete in the 100 and 200 meters and turbo javelin track-and-field competitions.

Fetters said turbo javelin is essentially the same as javelin with the exception of the use of the instrument.

“It’s (like) a three-foot rocket,” said Fetters, describing what is thrown at the Special Olympics.

Miller is the first local athlete to qualify for the USA Games since 1995 when three Yuba-Sutter soccer players competed in Connecticut, Fetters said.

Miller, who is intellectually handicapped, is also a soccer player and competed over the weekend as a member of the gold-medal winning Yuba-Sutter Bears team that finished 1-2, Fetters said.

Fetters said Yuba-Sutter had four teams in the competition – three of which medaled.

Miller’s handicap is not associated with Down syndrome, which is an impairment of both the physical and intellectual development of the individual.

For more information on the USA Games visit https://bit.ly/3lZow5C.