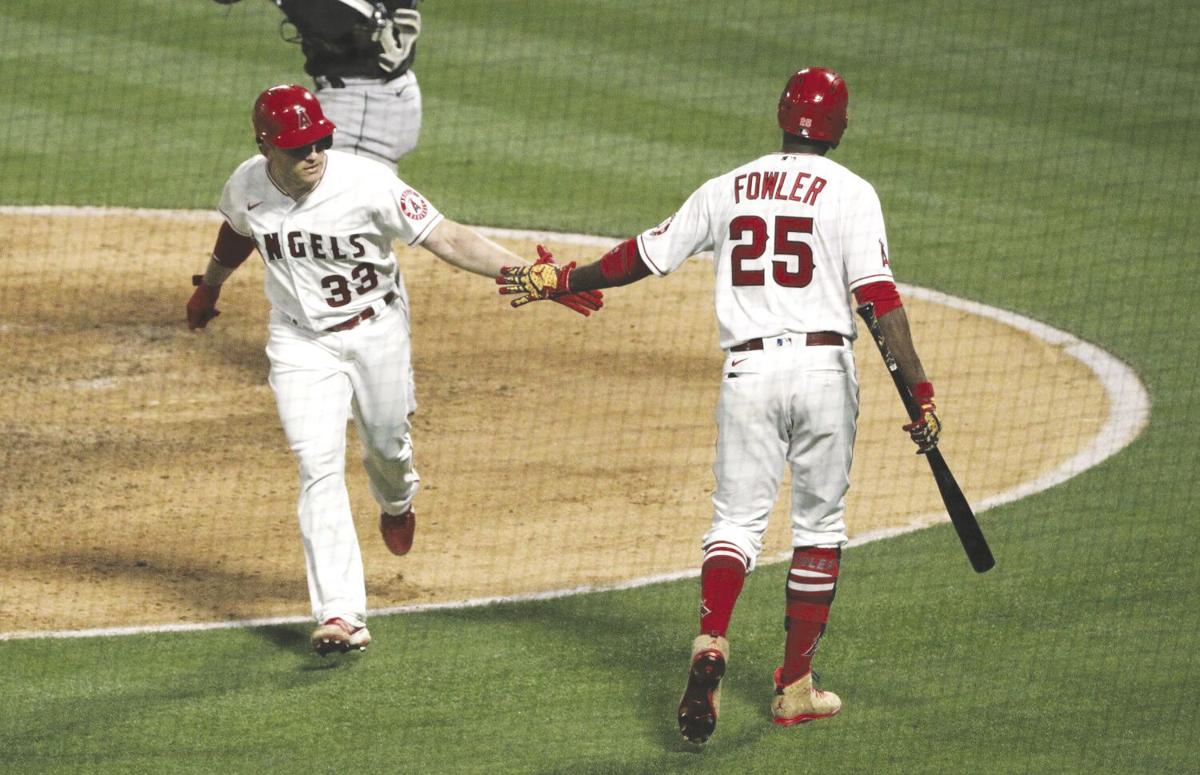 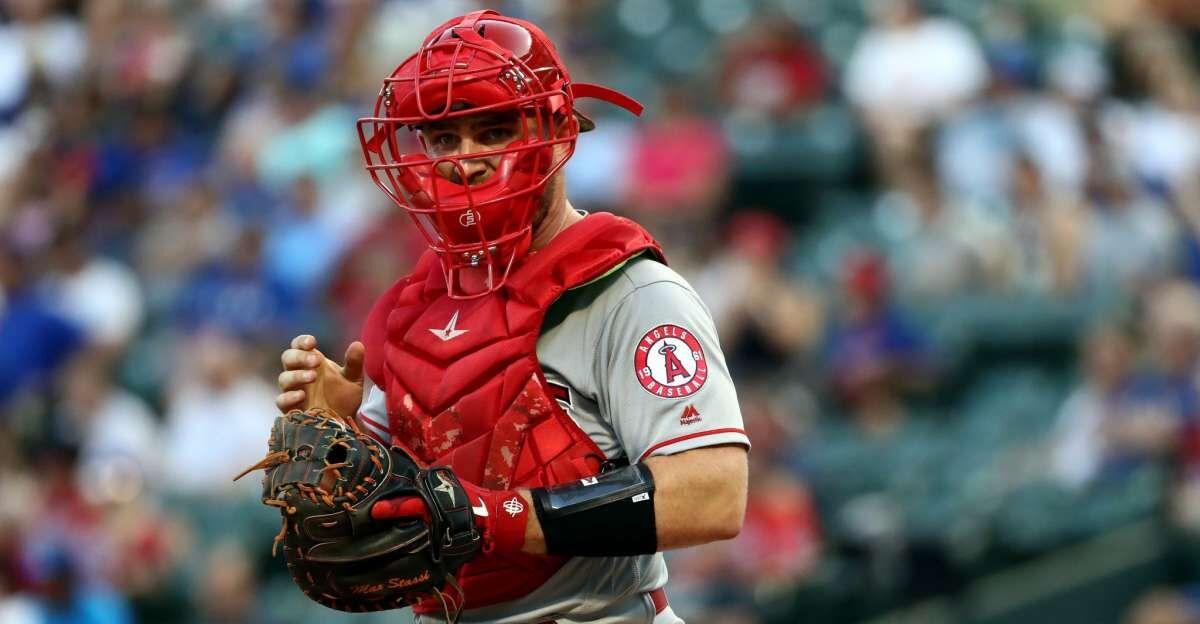 Max Stassi has been a fixture behind home plate through the first week of the Major League baseball season.

The Yuba City High product and former Gold Sox slugger has appeared in five of the team’s first six games (homering on opening day) and is hitting .364 (4-11) with a run scored, an RBI, two walks and two strikeouts, helping the Los Angeles Angels begin the 2021 season 4-2.

The Angels dropped their second game of the season to Houston, 4-2 on Tuesday. Stassi finished 1-3 but grounded into a double play against his former squad.

Behind the plate, Stassi has caught a total of 37 innings, has two throwing assists, committed one error and has allowed three stolen bases out of four chances for a .980 field percentage.

Stassi and the Angels open a four-game series Thursday in Florida against Toronto. Right now it is set to be broadcast regionally at 4:07 p.m.

Last year alternating behind the plate during the pandemic-shortened 2020 campaign, Stassi hit .278 with seven home runs and 20 RBI in 90 at-bats. He also scored 12 runs and finished with a 352 on-base percentage and .886 OPS.