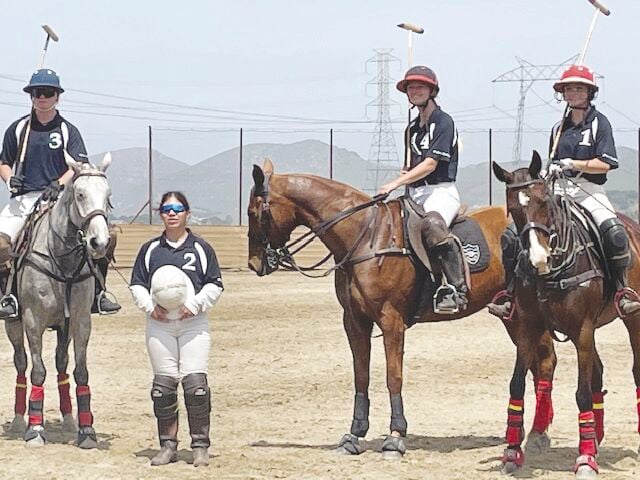 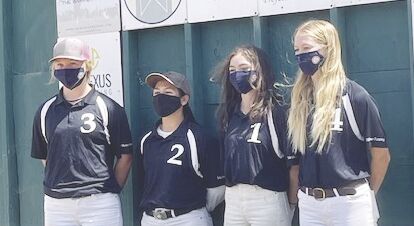 Sutter Buttes will compete against seven other parts of the country beginning Tuesday, May 18.

Sutter Buttes will compete against seven other parts of the country beginning Tuesday, May 18.

The Sutter Buttes Girls High School Polo Team advanced to nationals, with competitions set to take place from May 18-22 in Aiken, South Carolina.

Seven teams total have qualified from various areas in the country.

In addition to Sutter Buttes, teams from Aiken, Houston, Maryland, New York, Poway and Maui will be competing in the tournament. Sutter Buttes opens on Tuesday against Houston.

SBPC was founded by Craig Bryant, a local farmer, and Bonnie Magill in 1988. Both played on the UC Davis polo team, while attending college. SBPC is strictly an arena polo

Mathews is a senior at Marysville and has plans to attend Cal Poly. Gonzalez, a Winters senior, is bound for UC Davis in the fall.

Harper and Pardue are from other parts of the state.

Leading up to the tournament, Sutter Buttes practiced virtually for the month of February in Indio. The team recently returned to workout at the Sutter Buttes Polo Club in Yuba City.

Magill is the team’s coach.

Those who wish to help the students with their expenses can submit donations via the Venmo username @sutterbuttes.