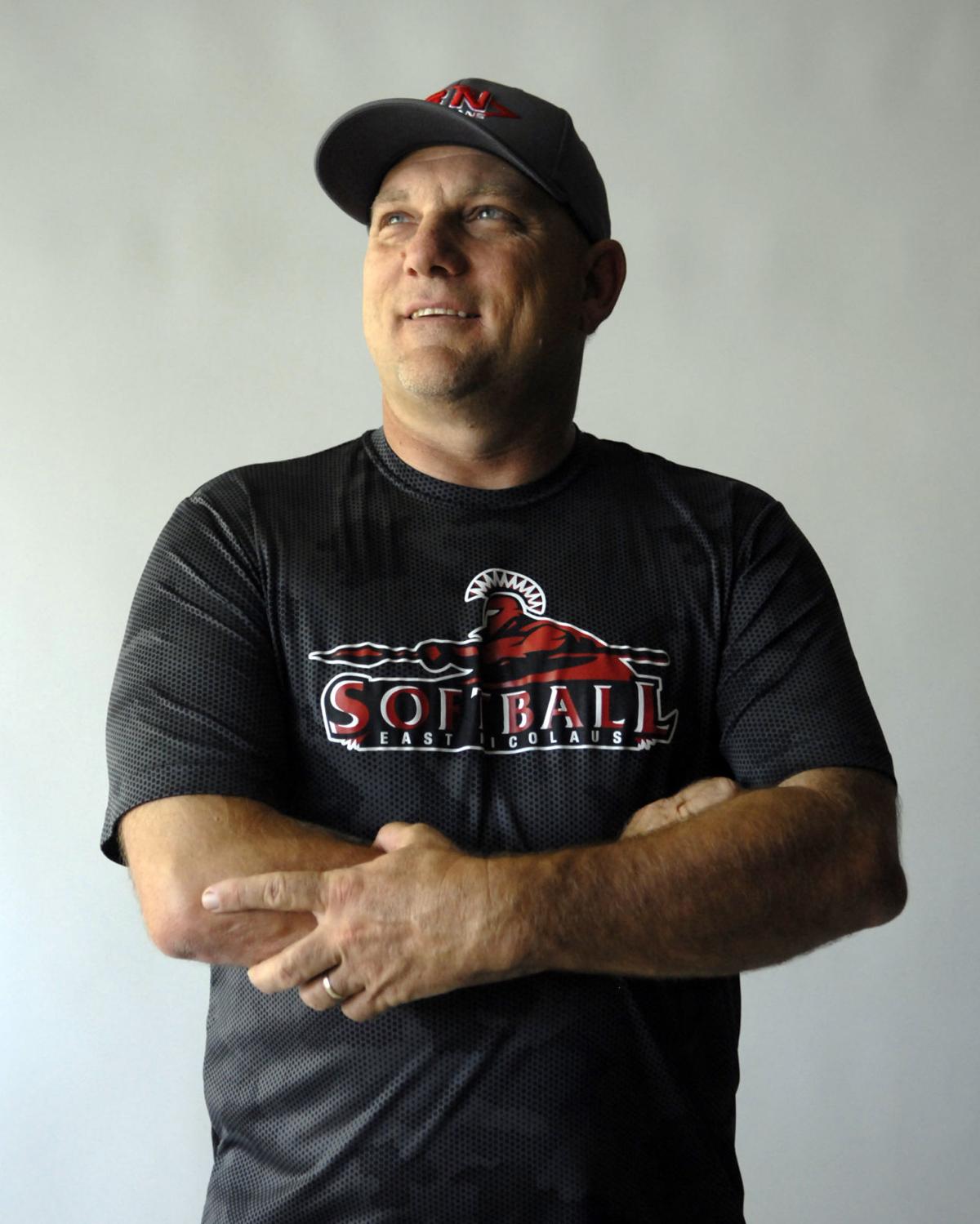 Neil Stinson was the last coach to beat Sutter in softball. 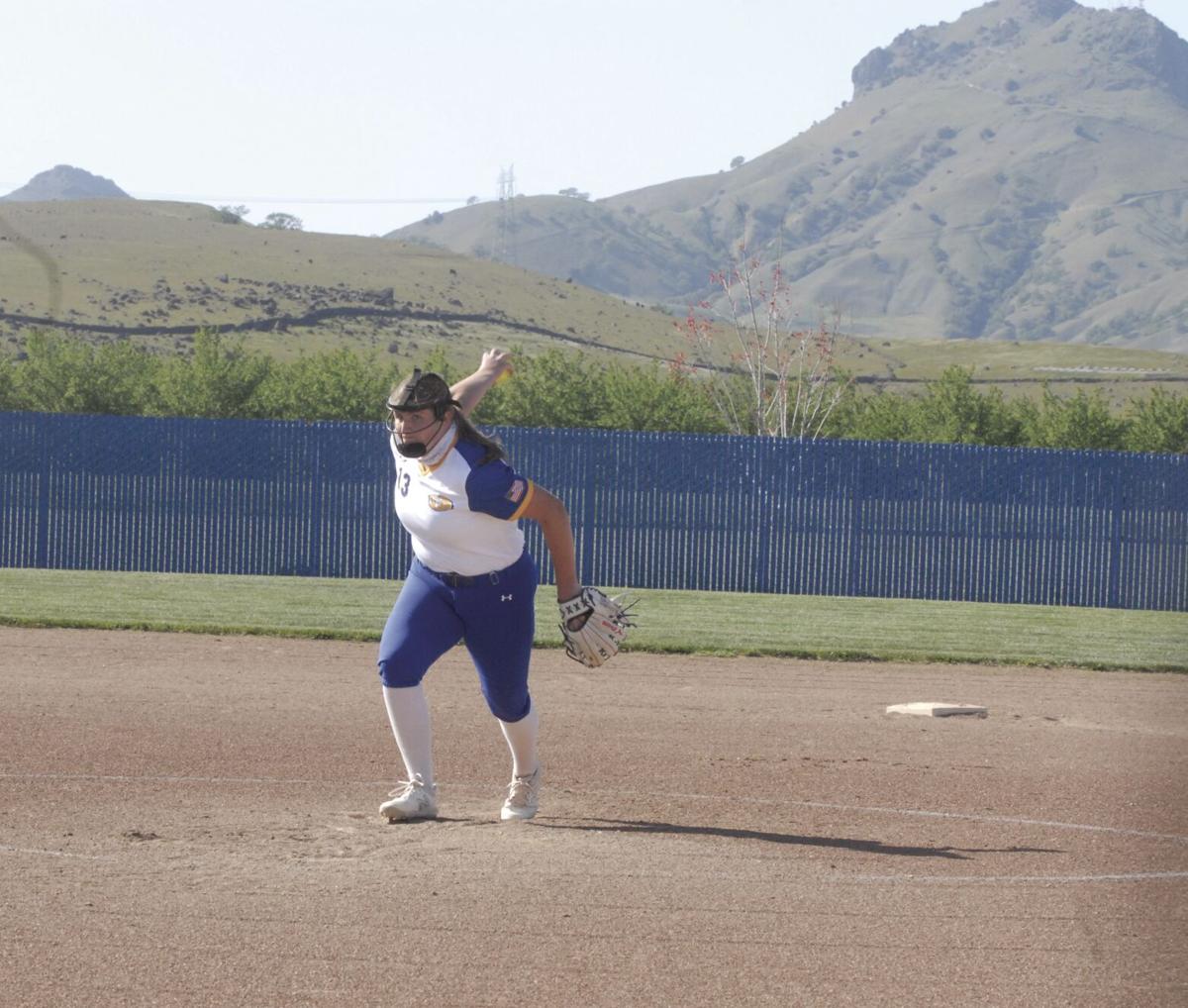 Sutter’s Riley Wickum is top 20 in the state in strikeouts heading into today’s finale against East Nicolaus.

Neil Stinson was the last coach to beat Sutter in softball.

Sutter’s Riley Wickum is top 20 in the state in strikeouts heading into today’s finale against East Nicolaus.

The Sutter High softball team will stare perfection directly in the eye of East Nicolaus when the Huskies and Spartans take the field today (Wednesday) for Sutter’s senior day.

Sutter comes in 23-0 following a two-game sweep of Wheatland, in which game one went nine innings. Sutter rallied in that game when junior Riley Wickum homered in the sixth to tie the game. In game two, Sutter won 12-1 on Tuesday, making it 41 straight victories in over two years heading into Sutter’s senior day.

The last Sutter loss came at the hands of head coach Neil Stinson and East Nicolaus back on April 13, 2019.

Sutter coach Stefanie Danna said Wednesday will not be easy.

“I know the culture that Neil creates, they’re going to bring their best game,” Danna said. “Girls are excited … We’re trying to make sure they stay loose and finish what they started.”

Sutter’s corps is led by one of the best hurlers in Northern California in Wickum.  The junior right-hander is top-20 in the state in strikeouts with 167 as of Tuesday night’s MaxPreps’ numbers.

Wickum will likely have her hands full today against East Nicolaus (22-1). The Spartans lead their league with over 200 runs scored and defensively give up just 30 as of Tuesday morning.

“For us we’re young so this is a good test to see how far we have come,” Stinson said.

East Nic will look for senior leadership, led by Brynn Lauppe and Jessica Kirkpatrick, not to mention a returning corps of live bats and arms.

Remmington Hewitt, Audrey Gillespie, and Adriana Nebuloni are three of the team’s hottest hitters, while Meika Lauppe holds down the unit in the circle.

East Nicolaus ends its season with a home-and-home against Paradise next week. The Spartans host the Bobcats Tuesday, June 1 at 4 p.m., and travel to the Ridge Wednesday, June 2 beginning at 6 p.m., according to the latest from the Maxpreps schedule.