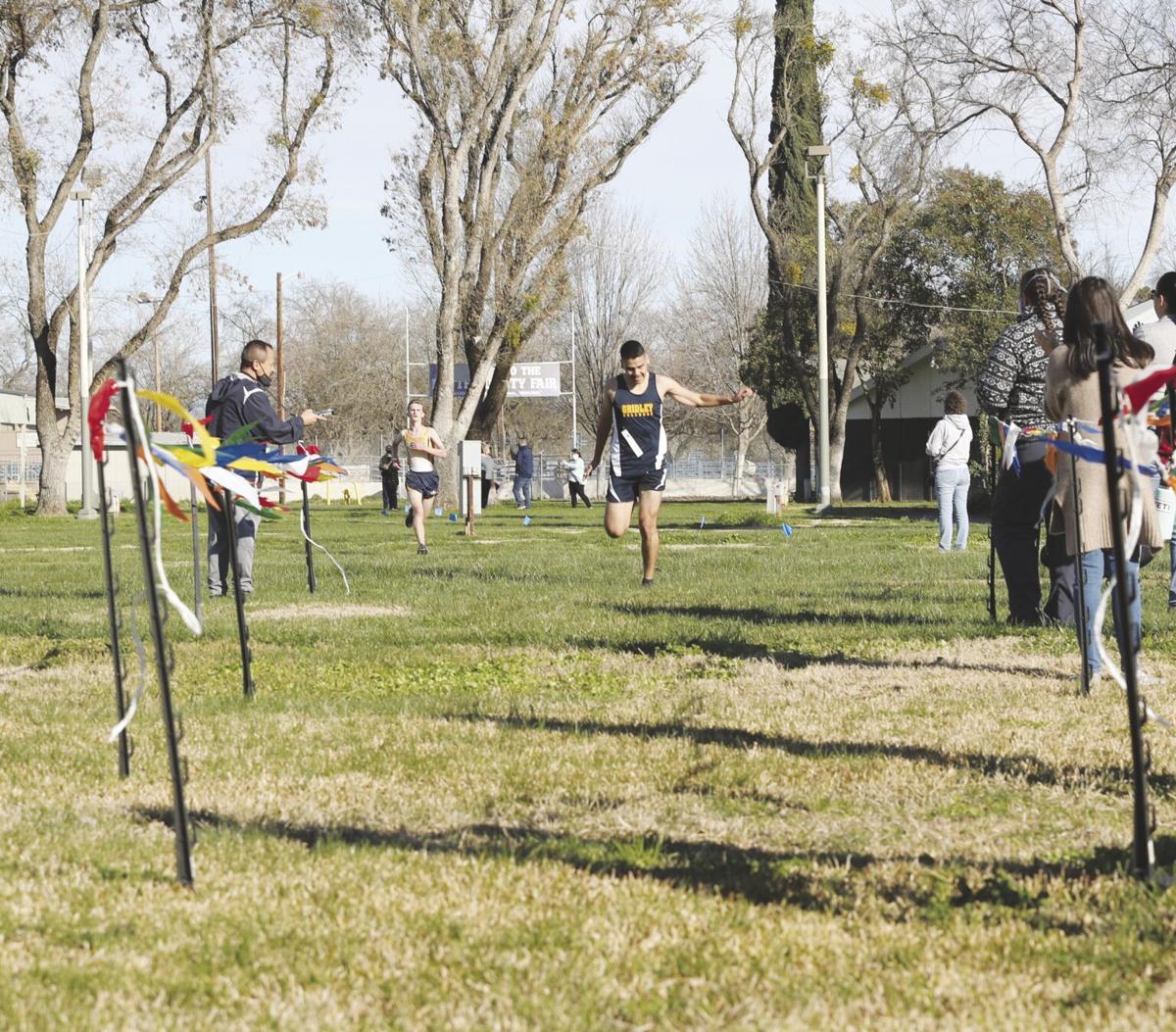 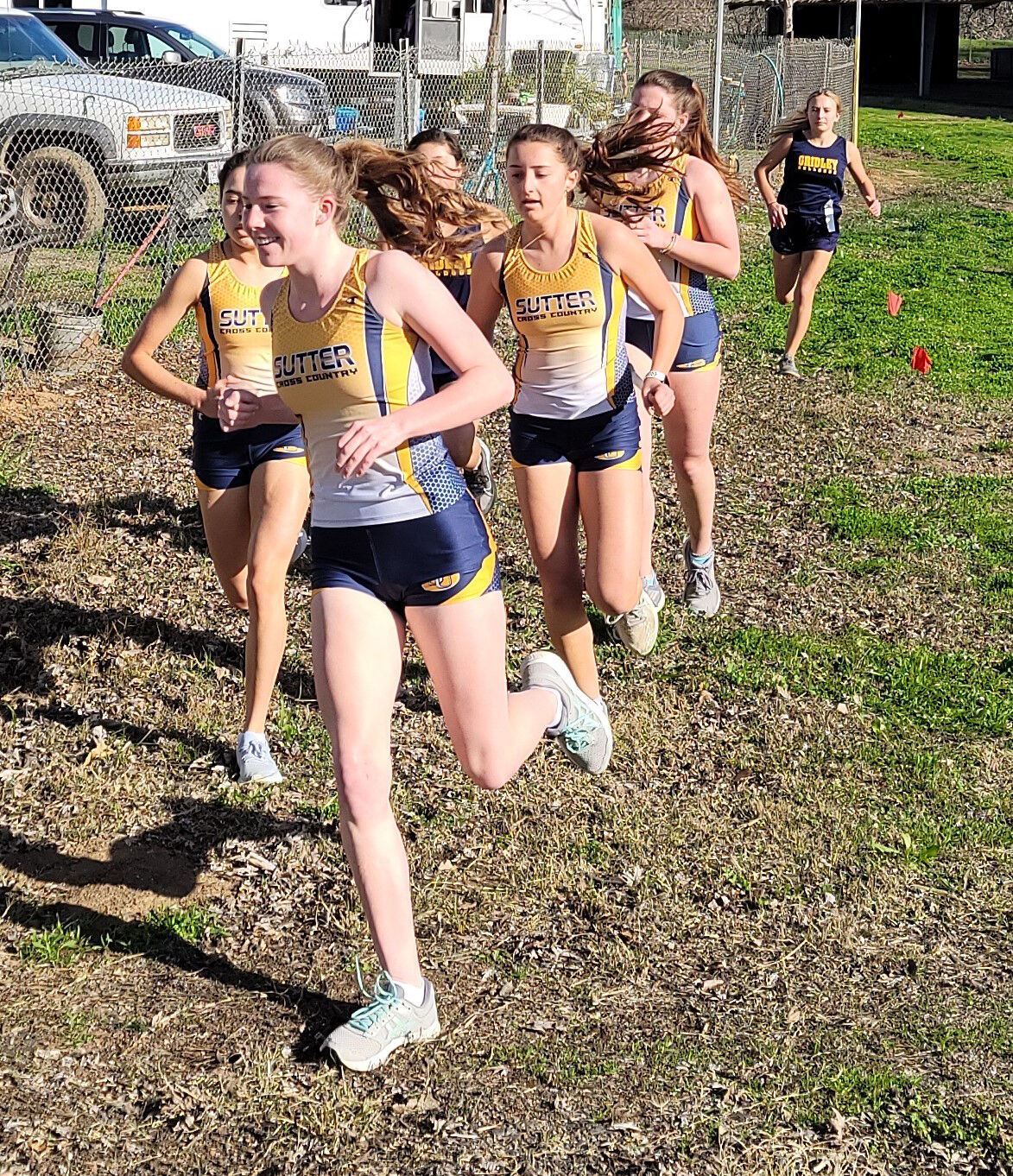 The Sutter High varsity cross country teams continued to be undefeated with a sweep of Gridley on the road Wednesday at the Gridley Fairgrounds.

The varsity boys were led by overall winner Raymond Baldez, who clocked a mark of 18 minutes, 32 seconds on the 5K course. Sutter grabbed second, third, fifth and eighth place after that to round out its scoring pack.

Cameron Anderson (19:57) and Ethan Batatan (21:36) finished fifth and eighth respectively for the Huskies, who open next week at Las Plumas beginning at 2:30 p.m. Wednesday, Feb. 24.

For Gridley, senior Damian Mendoza Jr. set a season record at home, crossing in 19:54. for a fourth-place finish.

Gordon LaBuff placed sixth (21:19), followed by Cesareo Villalobos (21:27). Tyler Owens, a first-year runner, was the only other varsity runner for the Bulldogs.

Sophomore Mackenzie Ritner won the race with a season-best 5K of 21:29. Senior Perla Martinez also set a career best by 42 seconds with a time of 21:40, while Meadow Topete clocked a personal record 22:19 to help Sutter defeat Gridley.

Freshman Janessa Delgado led Gridley with a fourth-place finish in 22:28.

Gridley coach Steve Allard said in a tough outing that his team received some praise from the opposition on Wednesday.

Allard recalled one of the Huskie runners saying, “They (GHS) was the toughest competition we’ve had all year.”