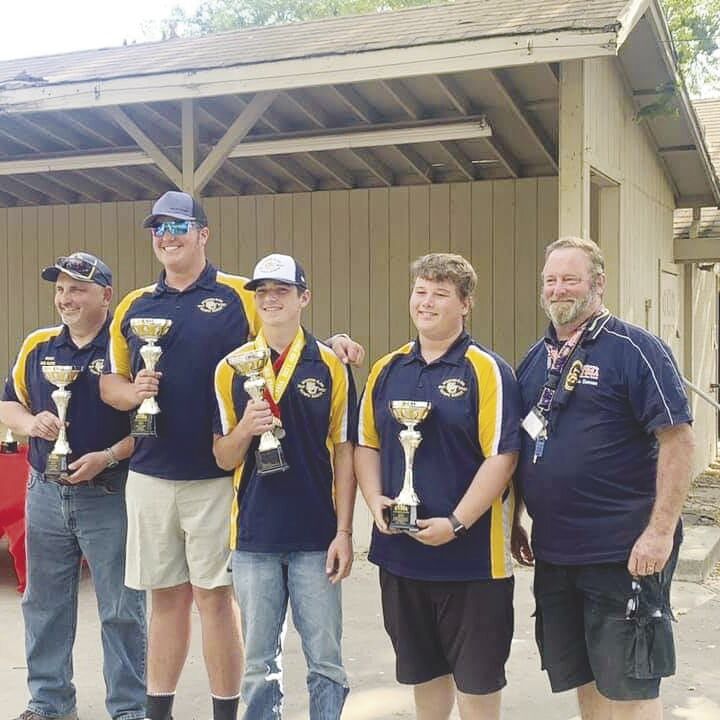 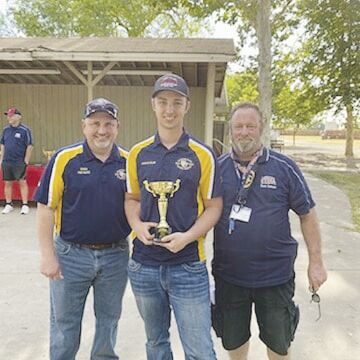 Both the Sutter High School junior varsity and varsity shooting teams came away with awards aplenty over the weekend at the California Youth Shooting Sports Association state skeet championships  in Stockton.

Up next is the trap state championship in Stockton next month, followed by the national championships in trap, skeet and sporting clays July 5-10 in Las Vegas.