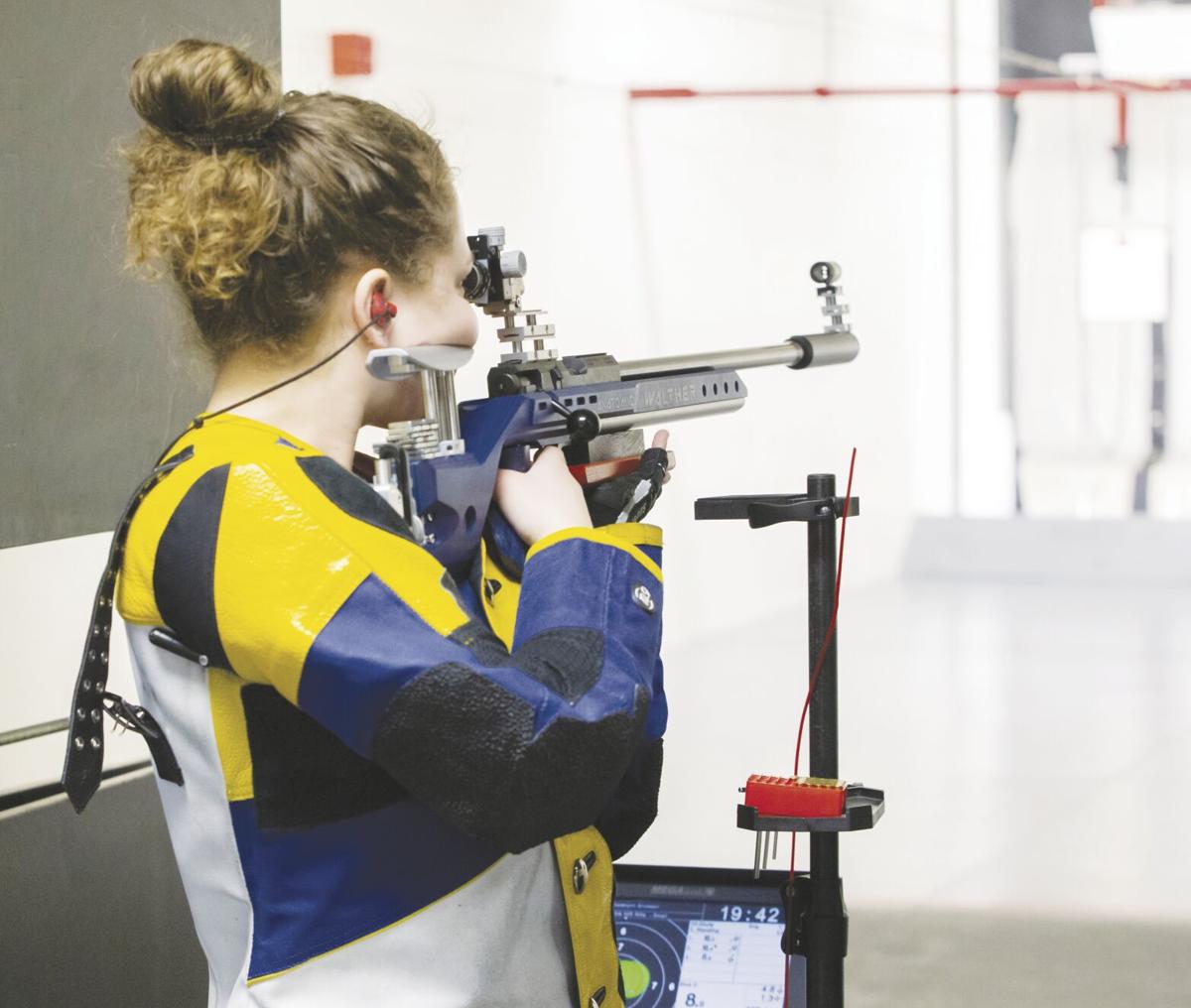 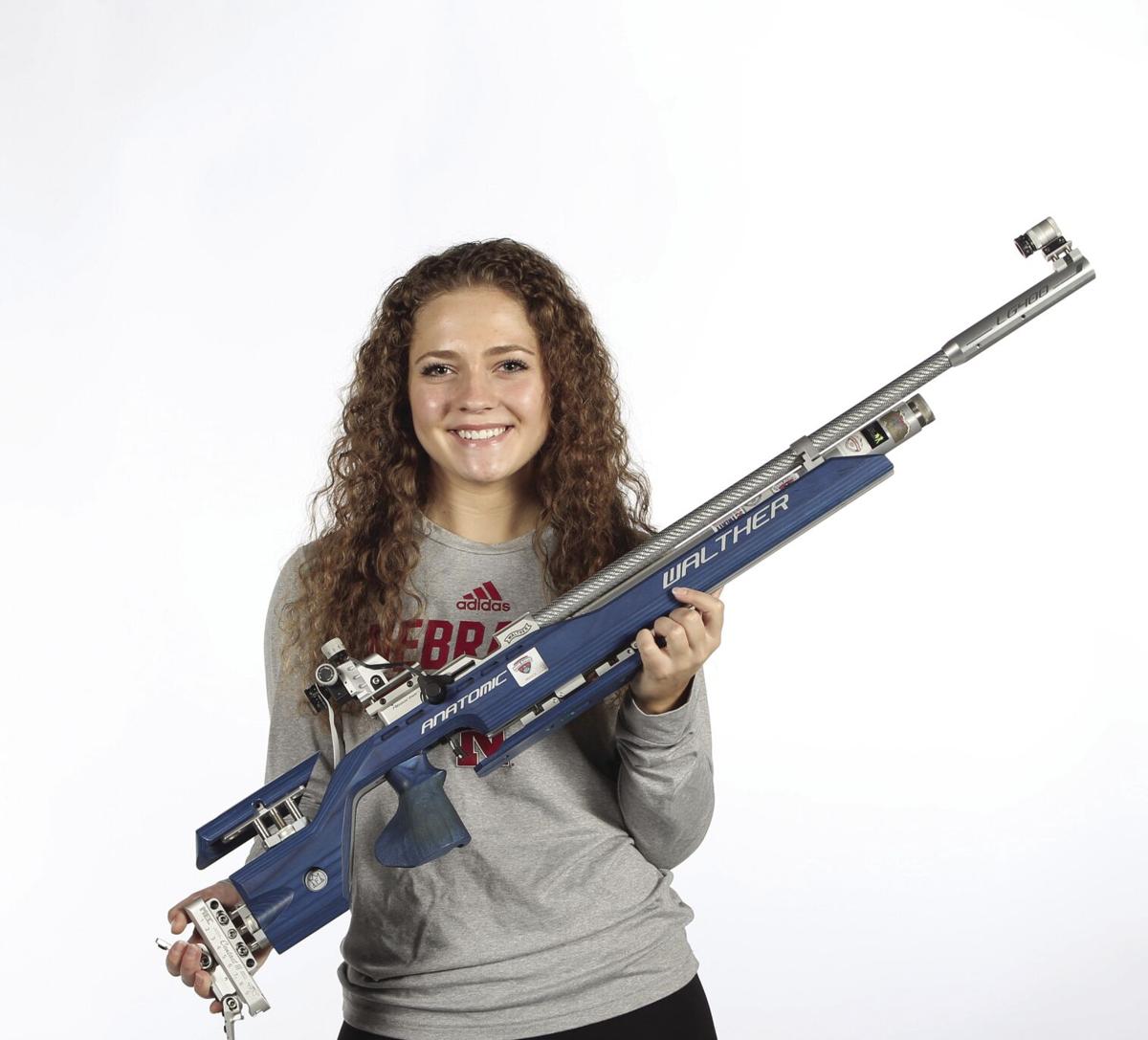 Madelynn Erickson stepped into an active role with the Nebraska rifle team not long after graduating from Sutter High School last June.

Erickson said being a “counting score,” member was unusual for a lot of true freshmen.

“Usually freshmen are backups. The first year is a get in there and see what it is (season),” said Erickson, 18.

Translation: Freshman year on a rifle scholarship invariably equates to a redshirt season in football or basketball where the athlete doesn’t play an active role in the team’s standing.

But Erickson was at or near the top-5 most of the season, including the final day when the former Husky placed second on her team in air rifle with a mark of 590 – four points shy of her career best 594 set back in January.

For Erickson, this year was just the initial step in her college athletics career.

“I felt honored to represent Nebraska at a big competition,” she said.

Erickson, like many amateur marksmen, compete in both air rifle and smallbore –  competitions with small differences.

She said smallbore is shot with live bullets from a .22 caliber rifle at a distance of 15 meters. A competition has three phases, Erickson said. It starts with 20 shots from a kneeling position, then 20 laying down and another 20 while standing.

The bullseye is a fraction of a millimeter, she said, with multiple rings around it.

“You have to be as still as possible,” she said. “Focusing on your breathing, pulse and heart rate.”

The air rifle race is shot from 10 meters out with pellets. The apparatus of an air rifle, Erickson said, is similar to a pellet gun with a lot more attachments.

Each competition is 60 shots from a standing position, she said.

“It’s a slow and precise sport (so) being in control of your body and your breathing is the basics,” Erickson said. “It all comes down to the individual. You’re focused on perfecting yourself every single time … It’s a mental game.”

Erickson is hoping next year’s run at a national title begins in September or October, ending with the NCAA tournament in March.

“One of (my) big goals is making an impact on the Nebraska rifle team,” she said.