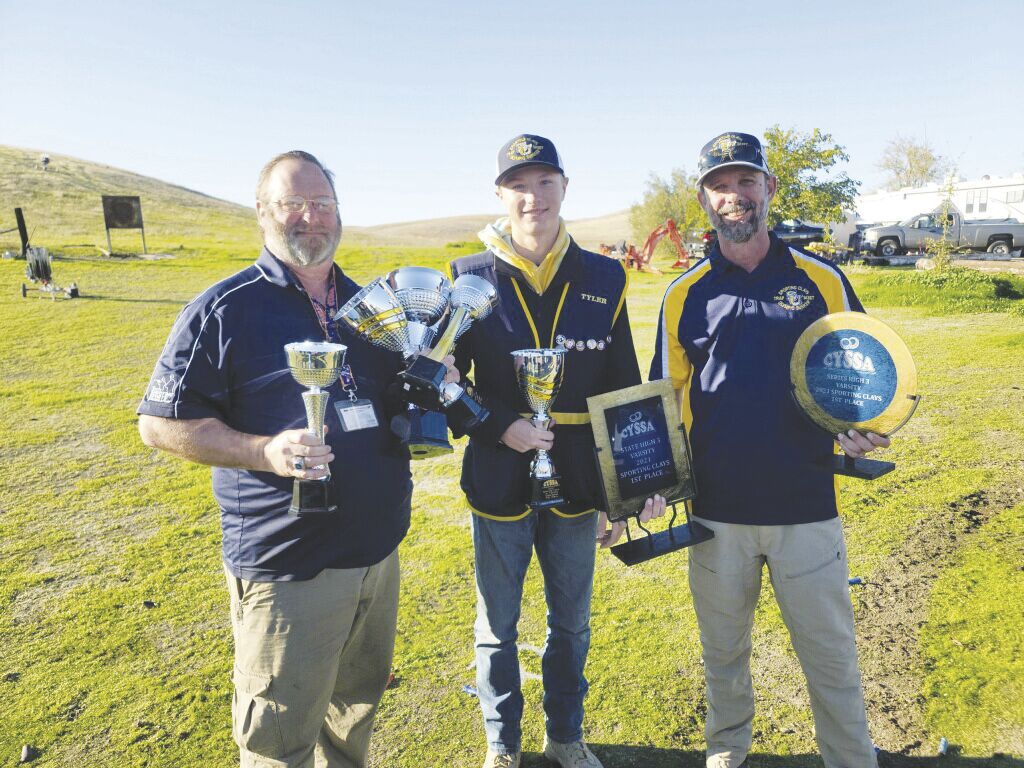 Sutter's Tyler Siller is surrounded by his coaches following his fifth place finish in the JV competition. 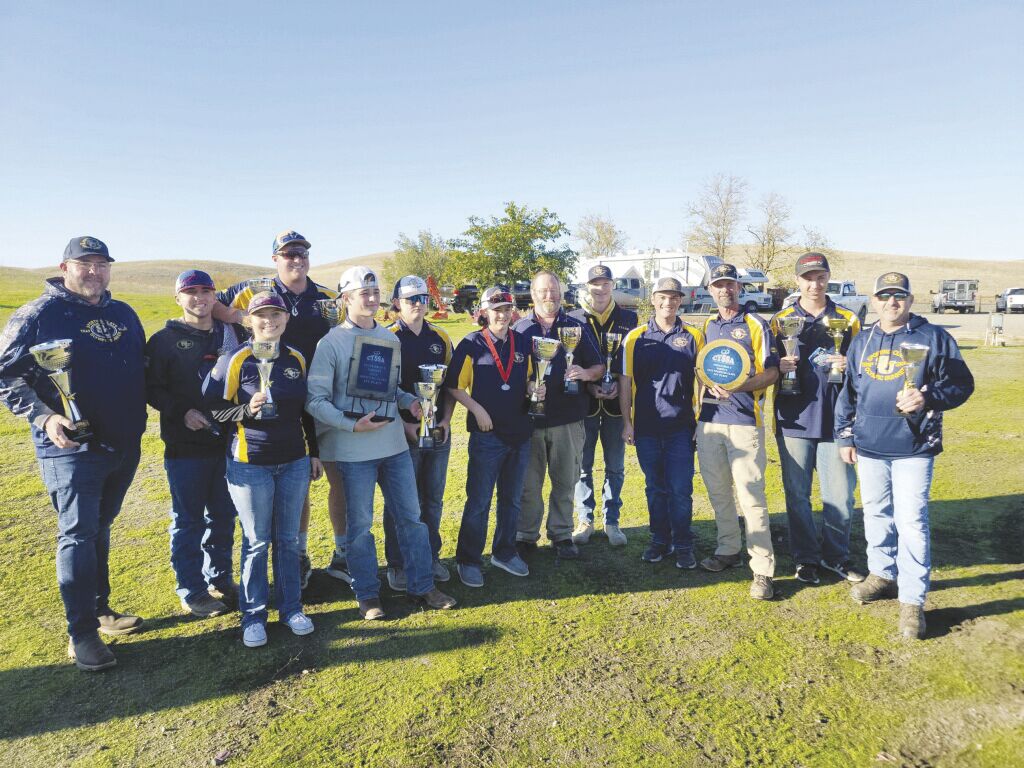 Sutter's Tyler Siller is surrounded by his coaches following his fifth place finish in the JV competition.

It was a fruitful day for the Sutter High School junior varsity and varsity shooting teams and adult division over the weekend at the California Youth Shooting Sports Association State Sporting Clay Championships.

The young adult division was represented by Sutter product Bryce Morris, who grabbed the California state title with a high score of 90.

For the clay shooting season, the Sutter varsity won the series shoot and state championship.

Individually, varsity shooter Jackson Zoller claimed first with an 88, while Connor Babler and Jaxon Smith tied for second initially, with Babler claiming runner-up in a shootoff.