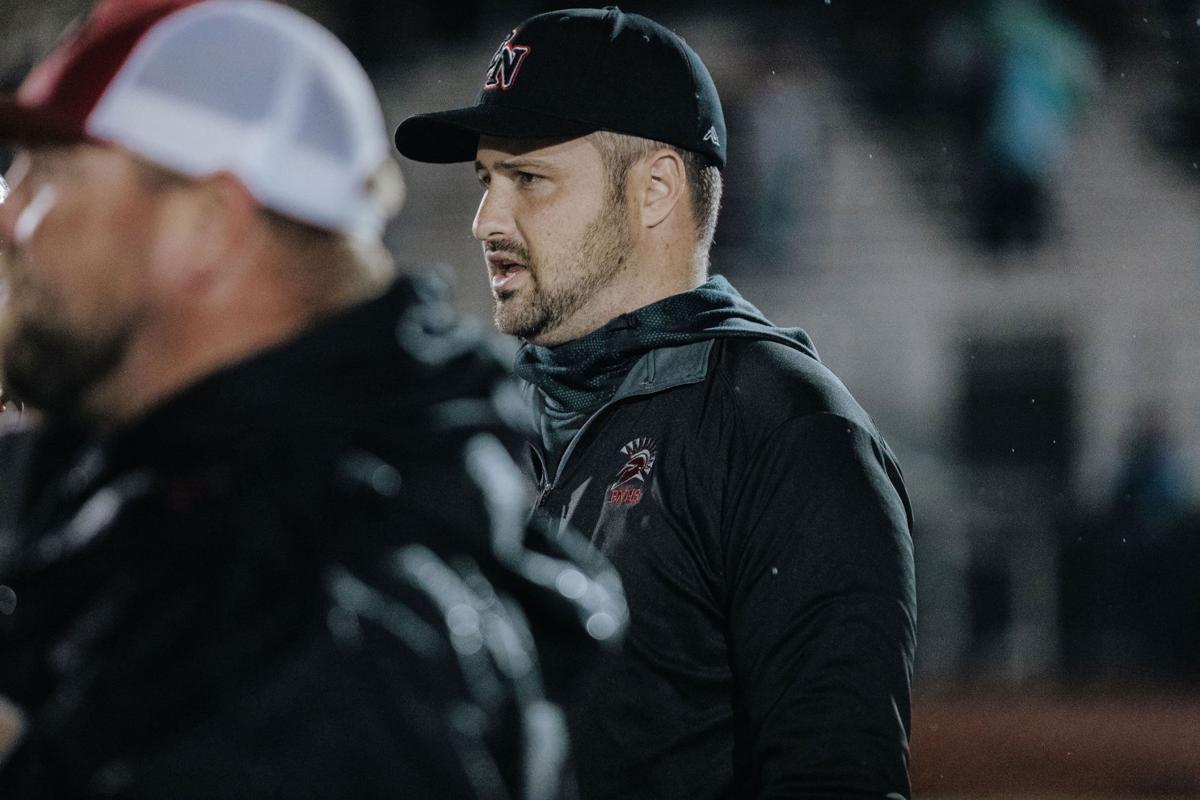 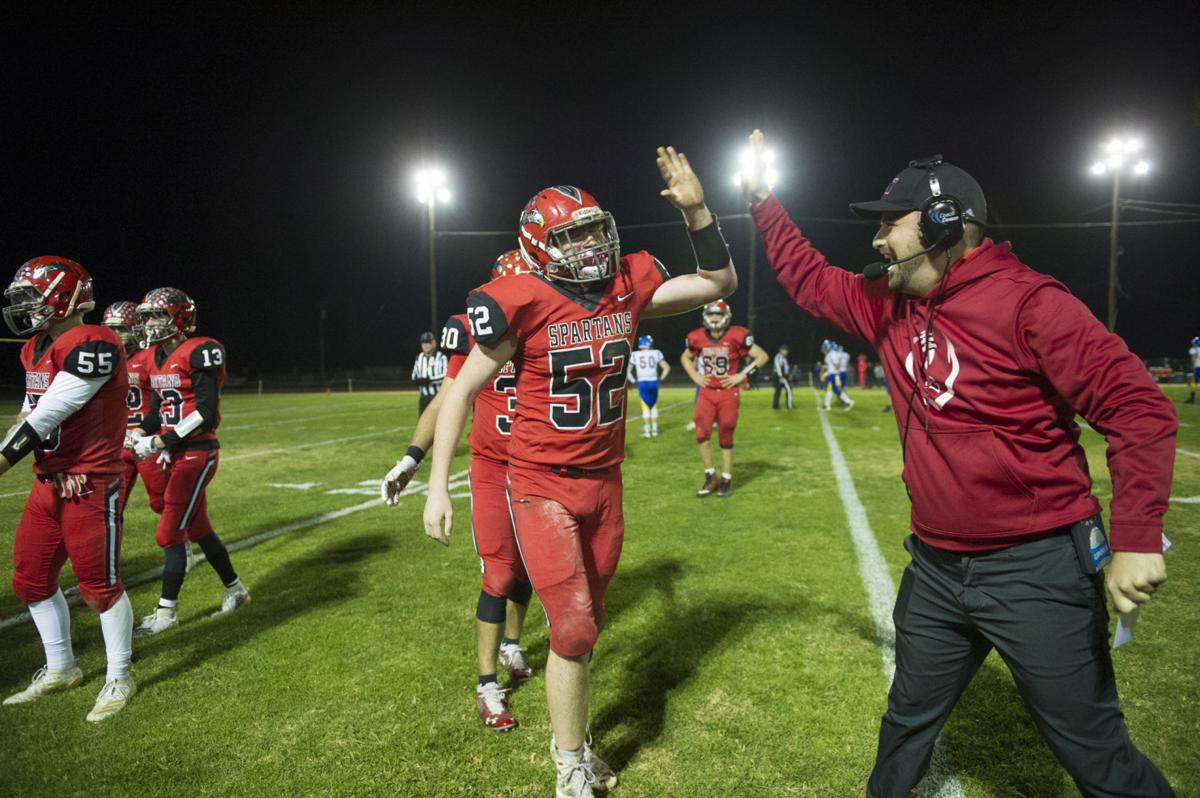 Fans, players and alumni will see a new field general roaming the sidelines at East Nicolaus High this next season as Kramer Hagan was officially introduced as the new leader of the Spartan football program.

Hagan said this week that he knows the task in front of him, given the proud program at East Nic.

“It’s huge,” Hagan said. “You recognize that when you step on campus like I did last spring … The commitment on the field and in the weight room (from the players). The kids have a sense of what needs to happen to be successful.”

Barker knew exactly what it took to win at East Nicolaus, compiling a career 73-11 record in six seasons, while getting to the section final in each of the years he spent with the Spartans. He also won a state championship in 2015 when East Nicolaus beat Coronado (San Diego), 16-6 for the program and section’s first such honor.

Hagan, who was groomed by Barker and his staff this past year, said this will always be Barker’s program. He simply sees himself as the latest caretaker.

“No one will ever take the place of Travis Barker,” Hagan said. “Travis has been absolutely fantastic and has been grooming me from day one. It’s an honor to be in the position.”

Hagan has some mighty impressive credentials of his own, East Nicolaus Athletic Director Neil Stinson said.

Hagan played and coached for a while at Capital Christian in Sacramento before heading north to East Nic. Stinson said he understands what it takes to be a winning and championship program, and is fully on board to take the Spartans into the future.

“We are very fortunate and elated to have the opportunity for Kramer to step into our program and lead the Spartans into the future,” Stinson said in a statement. “Kramer simply meets all the qualities that you would want in a head football coach.  He has a vibrant and passionate vision that is based on developing players into better young men in the classroom, on the field and in the community. His personality and character encourages such positive responses from the players and parents. He is the right mixture of a bright young football mind, coupled together with experience, particularly in a small school program like ours.”

In terms of what the team will look like on the field going forward, Hagan doesn’t plan to change much.

“A lot of the structure is in place and the plan is there,” he said. “We’re still going to run the football; be physical up-front; and rely heavily on the offensive line.”

Hagan said while the individual plays that East Nic runs this next fall might look different, the overall scheme will remain the same.

East Nic will always be a running football team, he said.

“That will never change,” Hagan said. “We’ll have the guys to be able to do that.”