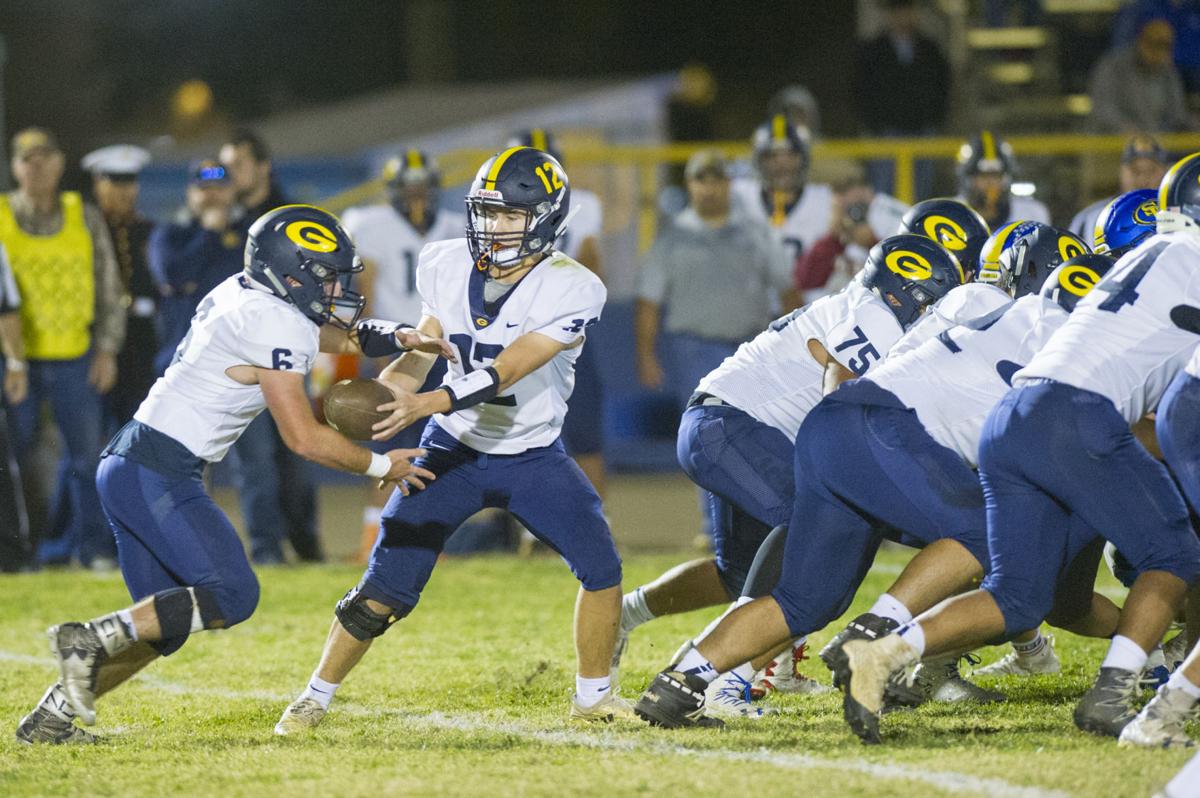 Gridley High quarterback Ryan Smith hands the ball off to Reese Martin during a game against Sutter two years ago at Wayne Gadberry Field. 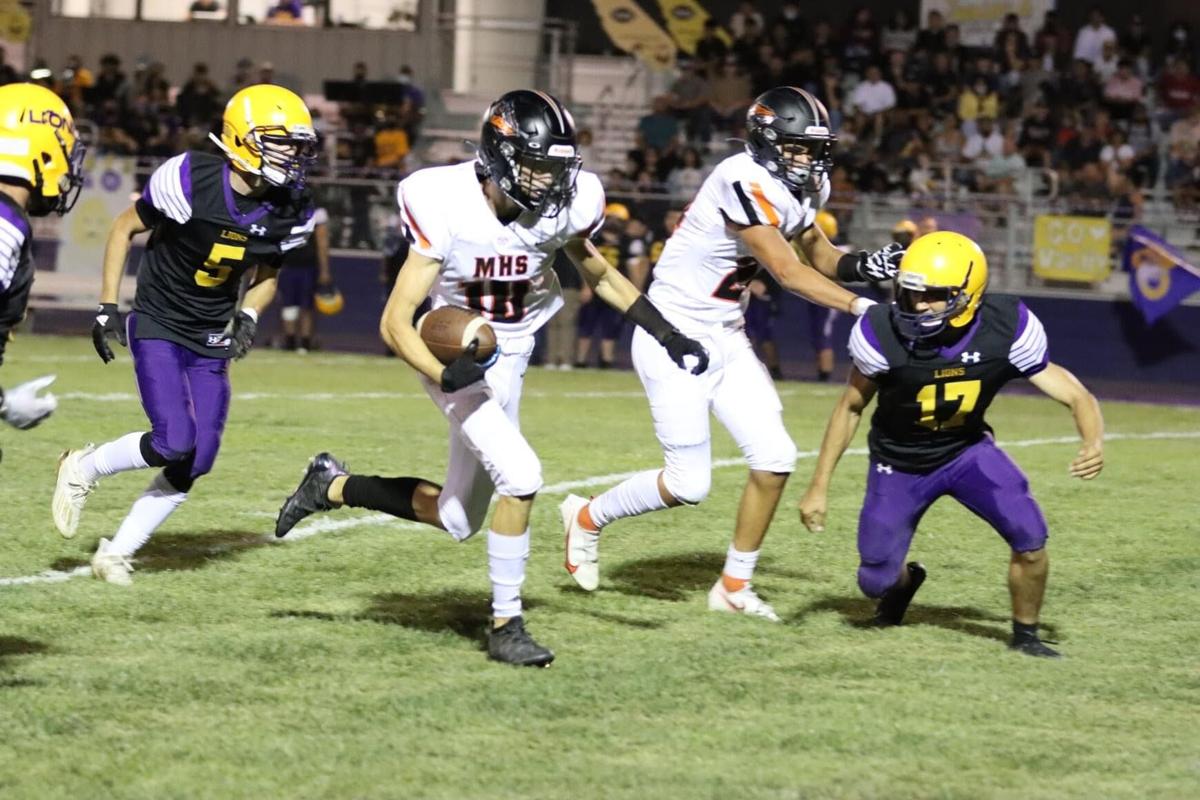 Marysville’s Landin Parks (10) is aided by a downfield block from Maddox Marino during his touchdown run two weeks ago at Live Oak.

Gridley High quarterback Ryan Smith hands the ball off to Reese Martin during a game against Sutter two years ago at Wayne Gadberry Field.

Marysville’s Landin Parks (10) is aided by a downfield block from Maddox Marino during his touchdown run two weeks ago at Live Oak.

Week five of the prep football season will kick off 24 hours earlier than usual as the Marysville-Gridley game was bumped up due to a shortage of referees, according to school officials.

As it stands, Marysville will travel to Gridley for its first battle against the Bulldogs since 2019. The two schools, separated by about 20 miles, returned to annual competition in 2018. Gridley has won the last two battles with Marysville, but prior to that, the schools traded off wins. Since the 2008 season, Marysville leads the series 4-2 over Gridley.

Gridley, coached by Matt Kemmis, will be down a few players due to injuries and quarantine, Kemmis said in a statement Wednesday.

The Indians (3-1), who will also not be at full strength, according to first-year head coach Jordan Holmes, will look to get back to their winning ways against Gridley (1-1).

Holmes, a former Division I center with Oregon, is off to an impressive start in leading Marysville to a 3-1 record. The team did not play last week due to COVID-19 protocols.

“I’ve only coached at Gridley one time and honestly I like their set up,” he said. “It makes for a competitive atmosphere.”

Holmes said moving forward this rivalry should stick around for many years to come.

“I’ve always been a big fan of local contests, (it) helps with crowd, atmosphere,” he said. “(It’s) easy to travel to (for communities).”

This is Marysville’s final nonleague tuneup before the start of Pioneer Valley League action Oct. 1 against Bear River.

For Gridley, Kemmis’ program looks to continue its solid play following last week’s 35-12 win over Corning. Quarterback Shay Carr  rushed for 152 yards and completed 13-of-14 passes for 114 yards and two touchdowns. He also rushed for one score – a 65-yard sprint to the end zone.

“Shay Carr is growing into a leader,” Kemmis said. “(It’s his) first season as (quarterback) but third year as a varsity starter.”

Gridley’s Michael Ryan rushed it nine times for 64 yards and scored four times – two through the air and a couple on the ground last week.

Varsity kickoff is expected to be 7:30 p.m. today (Thursday) at the Boneyard in Gridley.

Kemmis hopes this is also the resurgence of the Highway 70 showdown.

“Good to compete with the Sac-Joaquin and the two communities are familiar with each other,” Kemmis said. “The geography and travel are positives.”